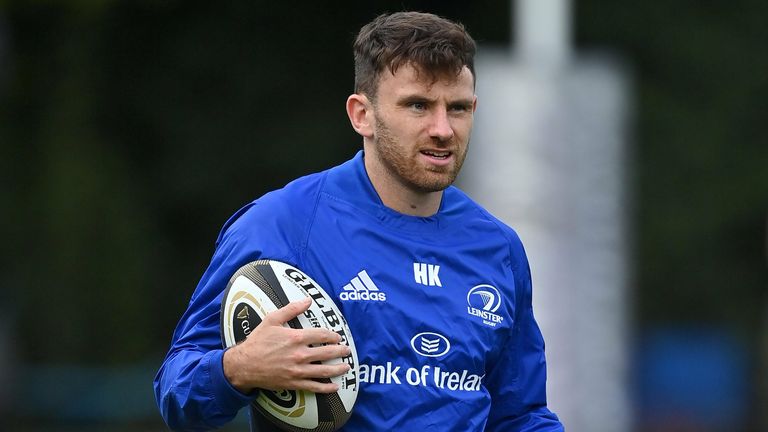 “All of the new guys have settled in very well, into an environment where they can come in and be themselves,” said Catt.

“Andy’s [head coach Andy Farrell] very much created that and really drives that side of it. All the players are here on form.

“Hugo has this unselfish want to chase the ball, his kick-chase, he’s unbelievably quick, unbelievably fit, and he’s settled in very, very well. So I see huge things for him, he’s got a huge future.” 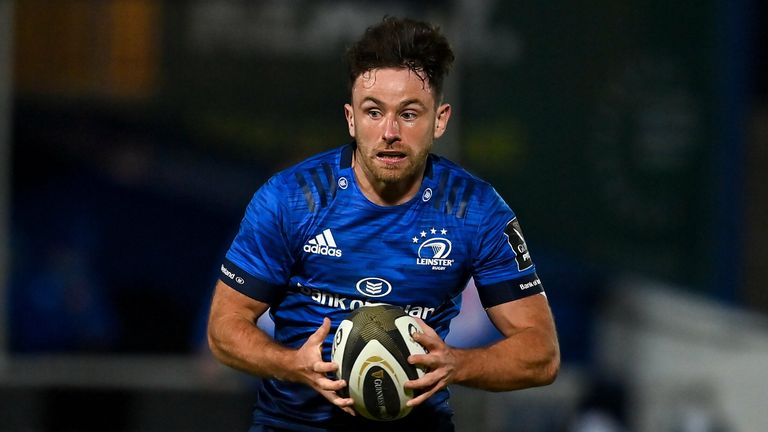 Leinster flanker Will Connors has forced his way into Ireland’s ultra-competitive back-row for his Test debut against the Azzurri.

Leinster prop Ed Byrne and scrum-half Jamison Gibson-Park can make their debuts off the bench at the Aviva Stadium too, with Catt impressed by all the newcomers.

“I think Will’s very underrated in terms of his handling ability,” said Catt.

“Again he’s exceptionally quick into breakdowns, not just defensively, attacking-wise too. And he’s got a real understanding of the game.

“He’s a good ball carrier who generates quick ball pretty much every time he carries, with his low steps and his drive through the tackle. 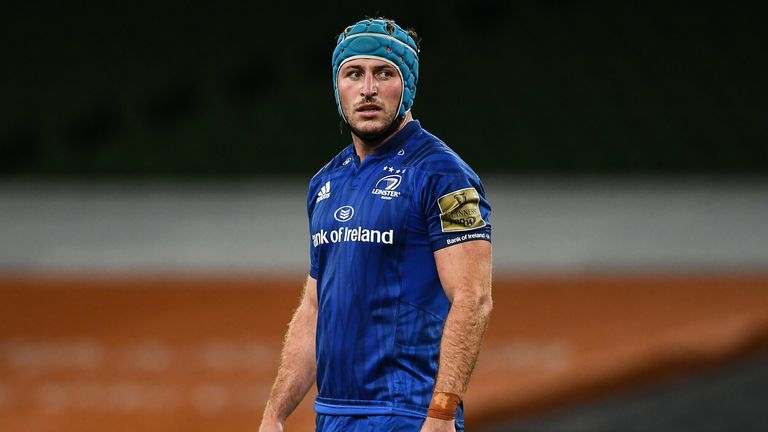 “So for us we don’t just see him as a chop-tackler, we see him as he fits into the way we want the game to be played. And he’s been exceptional for Leinster at that.

“And very excited about Jamison Gibson-Park as well; the way we want to play at nine, he’s exceptionally quick to every breakdown, and he gets the ball away and gets good width on the pass as well.

“Will and Ed have obviously played very well for Leinster. Will’s been that amazing chop-tackler that’s given blokes around him the opportunity to get on that ball, and again his work-rate is relentless.

“So for us these young guys coming in, these first cappers, these are the ones that are going to drive this team as well.”

Ulster flyer Jacob Stockdale has been given the nod to start at full-back and Catt insists there is no experimentation in that move whatsoever.

“Jacob’s played there for Ulster and he’s been very, very impressive,” said Catt. “So it’s just another stepping stone in his development.

“He’s got a huge left boot which is crucial in international rugby too, but when he attacks the line he’s very much in the game as well from 15. 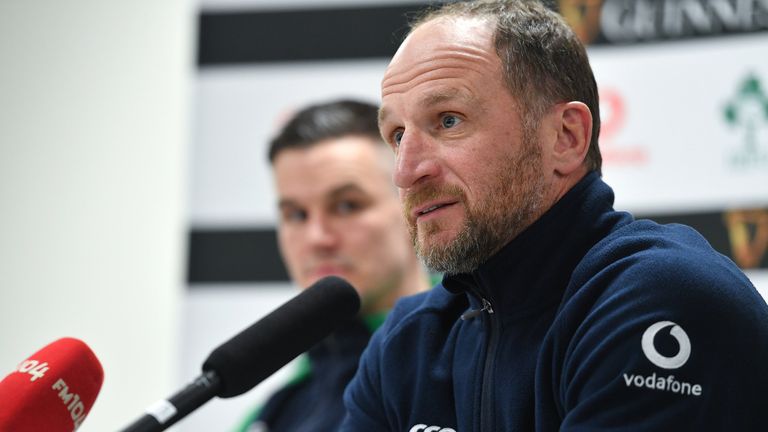 “So I don’t think it’s development at all, it’s about what fits best for the team. And he’s been very impressive in training so far.”

Calling on the Ireland team to lift a nation back in lockdown, Catt added: “Listen, we can sit here and moan but we’re in a very privileged position to be able to get out here and work and ply our trade.

“So the bubble, it is what it is, it’s what we have to do to get ourselves ready to perform. And hopefully we can try to give a bit of confidence to the rest of the country, and try to drive our message and give something for people to smile about.

“It’s tough across the board but, believe me, we’re not moaning in camp.

“It’s been exceptionally well done in terms of discipline. The players have been very disciplined in what they need to do to make sure that nothing goes wrong, so hopefully we can put on a performance for the nation tomorrow.”