Nick Easter is the latest to agree to join Steve Diamond’s Worcester revolution.

But he will depart the Falcons at the end of the Gallagher Premiership season and move to Worcester where he is set to work with both the Warriors’ forwards and on their defence. 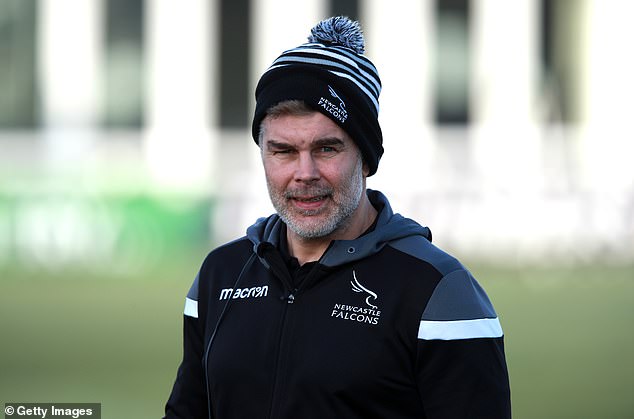 Worcester will be Easter’s fourth club as a coach after stints with Harlequins, South African side Sharks and Newcastle.

Diamond – currently working as Worcester’s lead rugby consultant – will become the club’s director of rugby on a two-year deal for the start of next season.

The former Sale boss will succeed veteran Alan Solomons as the main man in charge at Sixways and has already begun an overhaul of the club’s coaching and playing resources.

Sportsmail understands Diamond believes Easter will help bring the hard edge to Worcester he thinks is required to achieve success at a club second bottom of the Premiership this term. 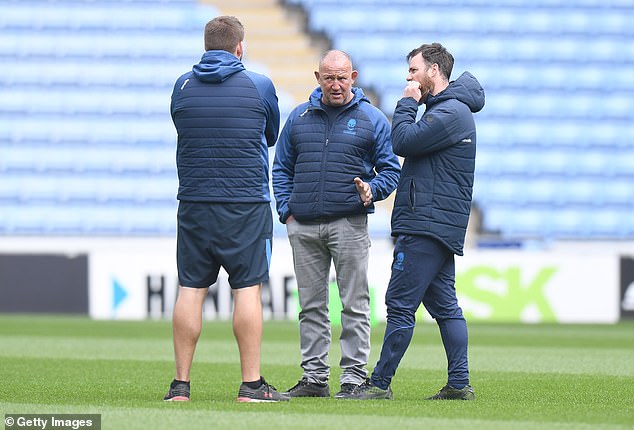 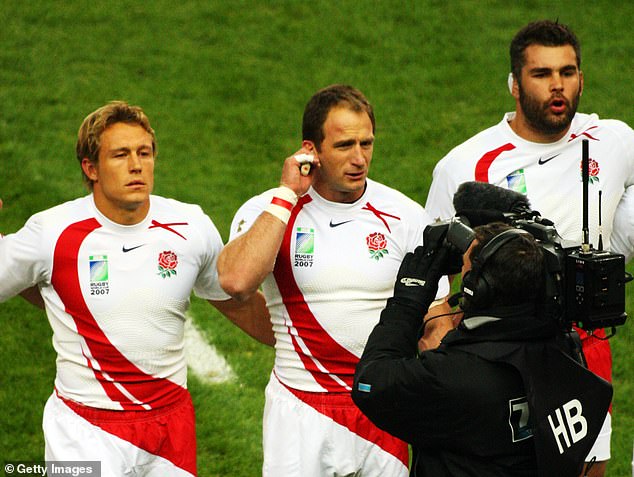 Bill Sweeney does not believe concussion lawsuits will bankrupt RFU