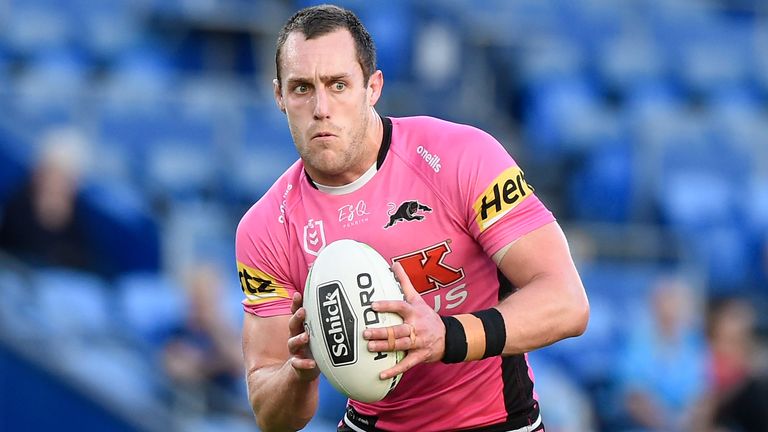 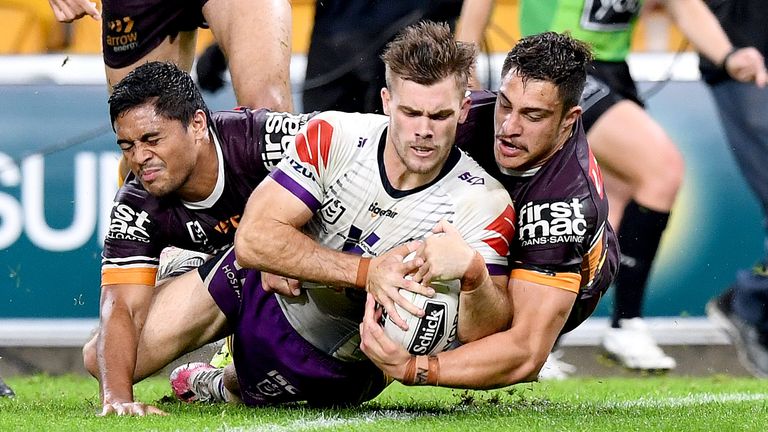 The full-back was among the try-scorers for Melbourne as they blew away Brisbane Broncos with a stunning second-half showing in Friday’s 46-8 win.

Papenhuyzen crossed once for the visitors, provided an assist, plus he broke the line three times and assisted another line break while carrying for 236 metre and 70 post-contact metres. 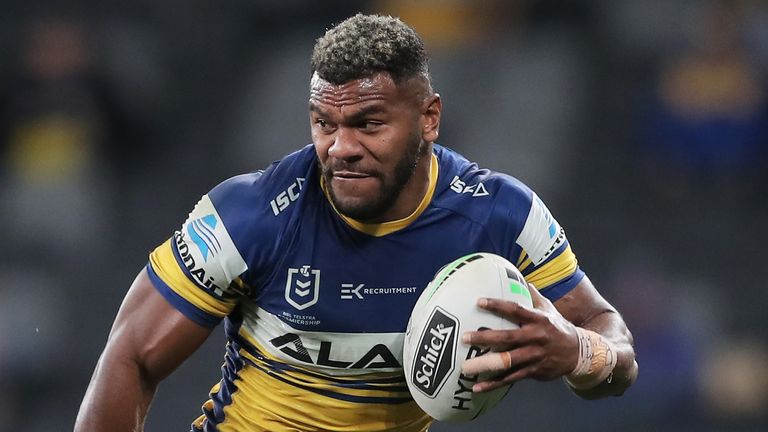 Two more tries for the Fijian winger took him to 11 for the season and he is now the NRL’s joint-highest try-scorer along with Cronulla Sharks’ Siona Katoa.

Sivo also broke the line twice and carried for 114 metres as the Eels got back to winning ways with a 26-16 win over Wests Tigers. 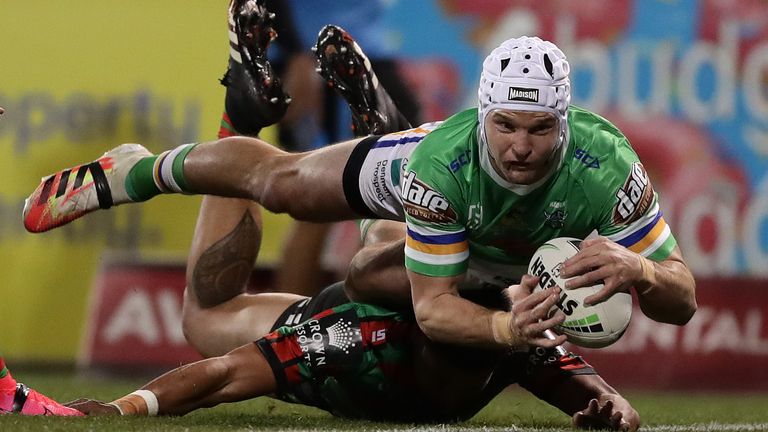 The 29-year-old showed great alertness to grab the ball and dive over for a try in the first half which helped Canberra on their way to a hard-fought 18-12 victory over South Sydney Rabbitohs.

Along with his score, Croker made 73 metres with the ball in hand and kept the scoreboard ticking over with three conversions. 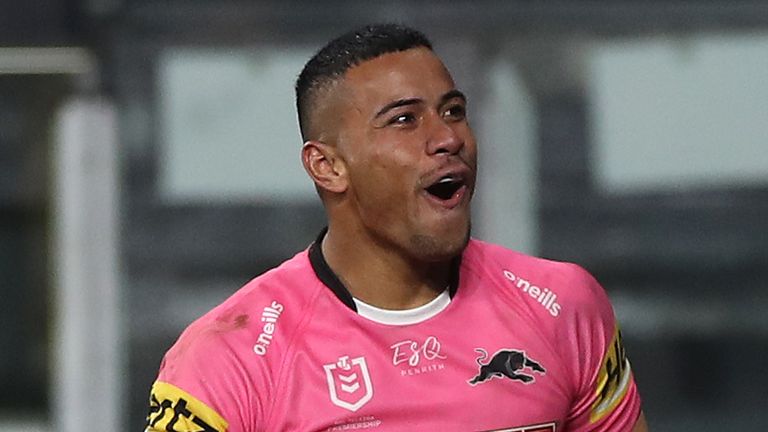 Crichton moved into double figures for the season on the try-scoring charts as he dotted down during Penrith’s 22-14 win over Gold Coast Titans.

As well as being among the scorers, the centre carried for 90 metres and broke the line once. 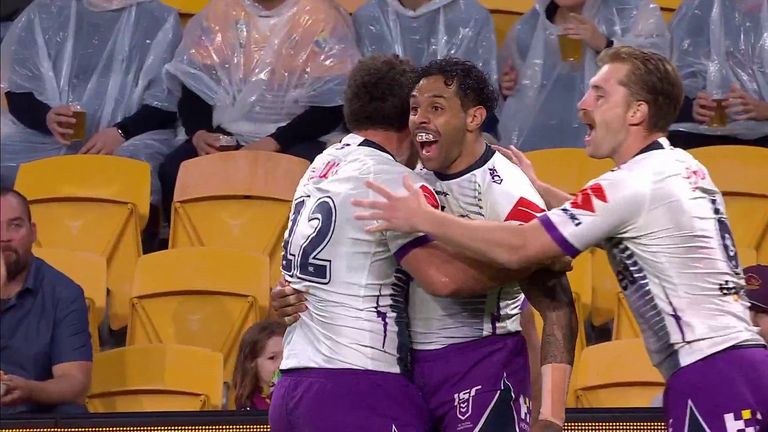 ‘The Fox’ was in fine form again for Melbourne, grabbing two tries in the victory over the Broncos at Suncorp Stadium.

Addo-Carr was a constant running threat throughout as well, making 152 metres and breaking the line once. 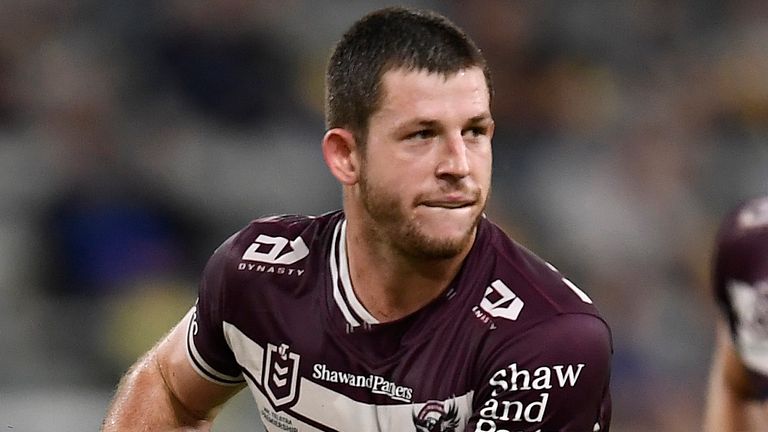 Currently deputising in place of the injured Dylan Walker, the 21-year-old put in a strong performance alongside Daly Cherry-Evans in the halves.

Cust scored one try, set up another and broke the line twice along with carrying for 68 metres as Manly defeated North Queensland Cowboys 24-12. 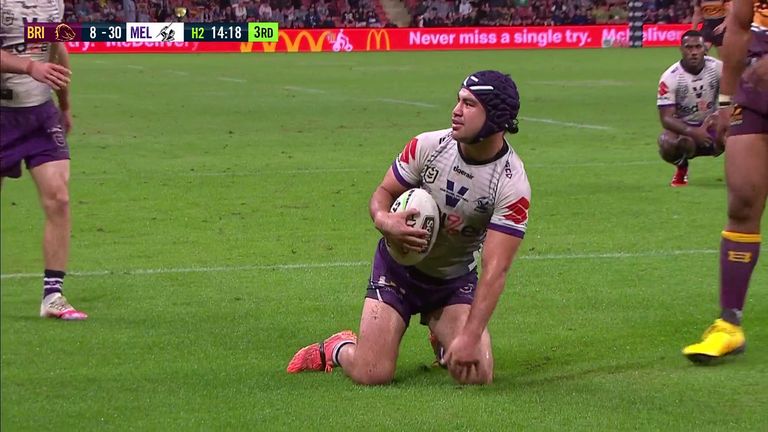 Hughes was another player to score twice for the Storm against the Broncos, including finishing off a superb team move to help his side to a convincing win.

As well as scoring, the 25-year-old broke the line once, assisted two other line breaks and carried for a total of 54 metres. The prop was at his rampaging best as the Eels saw off the Tigers, racking up 238 metres with the ball in hand and 64 post-contact metres.

Campbell-Gillard scored a try too, plus made one line break and came up with 27 tackles in defence. 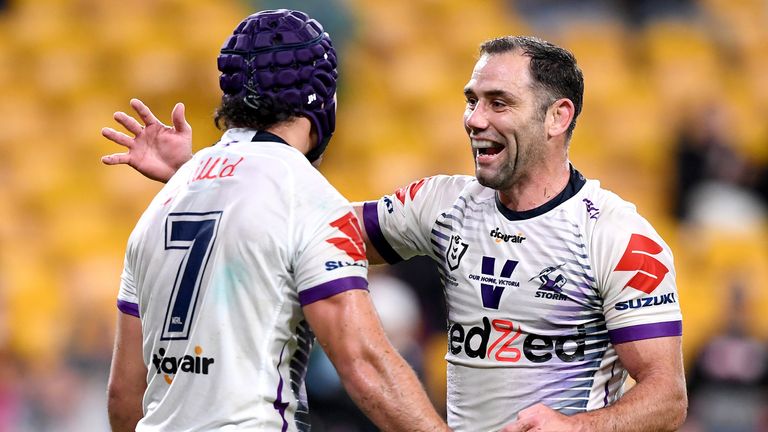 The seemingly ageless hooker continues to be one of Melbourne’s key men and was at the centre of things for them in the win over the Broncos.

Smith set up one of their tries, broke the line once and assisted a line break, along with kicking seven goals and coming up with some smart in-play kicks. 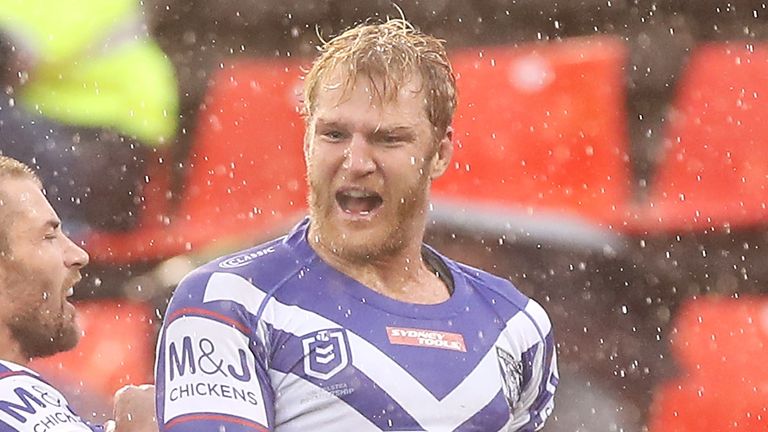 Tolman led from the front as the Bulldogs stunned play-off contenders Newcastle to record only their second win of the season.

A try from the prop helped the visitors triumph 18-12, while he also made 183 metres, 60 post-contact metres, broke the line once, assisted another line break and came up with 44 tackles in defence. The 25-year-old was among the try scorers for Parramatta as they saw off rivals Wests in the Western Sydney Derby clash at Bankstown Stadium.

Along with scoring, Lane assisted one try and assisted one line break, along with carrying for 123 metres and 53 post-contact metres. The New Zealand-born second row was another of the try scorers for Canberbury as they pulled off a shock win against the Knights.

Faitala-Mariner made 153 metres and 54 post-contact metres too, along with breaking the line once and making 37 tackles for his team.

Bulldogs enter top eight after downing Eagles in a thriller

Blockbuster hires turned lackluster: Inside the coaching struggles at Texas, Michigan and Nebraska

Jared Goff on Sean McVay's criticisms: 'I'm a big boy, I can handle it'
Recent Posts
This website uses cookies to improve your user experience and to provide you with advertisements that are relevant to your interests. By continuing to browse the site you are agreeing to our use of cookies.Ok