England skipper Owen Farrell has been handed the No 10 jersey for a duel with Finn Russell in Saturday’s Calcutta Cup.

Farrell has taken over the fly-half duties from George Ford, with Ollie Lawrence and Henry Slade completing the 10-12-13 combination.

Head coach Eddie Jones has also named Mark Wilson in the No 6 jersey, with the flanker stepping in for injured star Sam Underhill. 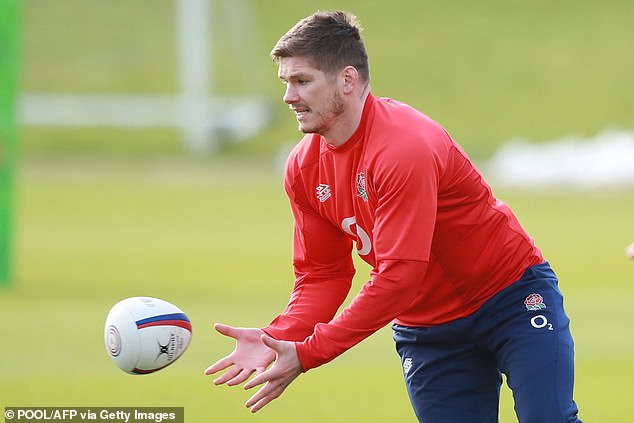 The Twickenham fixture marks the 150th anniversary of the Test against Scotland – and Jones wants his team to mark the occasion with a fast start.

‘We’re really looking forward to this game and getting the Guinness Six Nations back underway,’ said Jones.

‘It’s even more special to be taking part in a 150th anniversary game, it will be a good occasion. 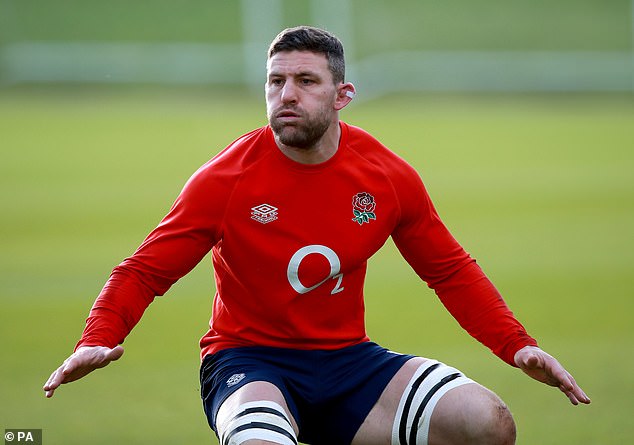 Mark Wilson will also start on Saturday, as he comes in to replace the injured Sam Underwood

‘It was difficult to pick the 23 players. We’ve had a really good week of training, it’s been very competitive but I’ve gone with what I feel is the strongest 23 for this week.

‘The Six Nations is a short tournament, it’s a real sprint so we’ll need to be on the front foot straight away. We know Scotland will be raring to go – but so will we.’

With experienced props Joe Marler, Mako Vunipola and Kyle Sinckler all unavailable, Ellis Genge and Will Stuart start in the front-row, either side of hooker Jamie George. 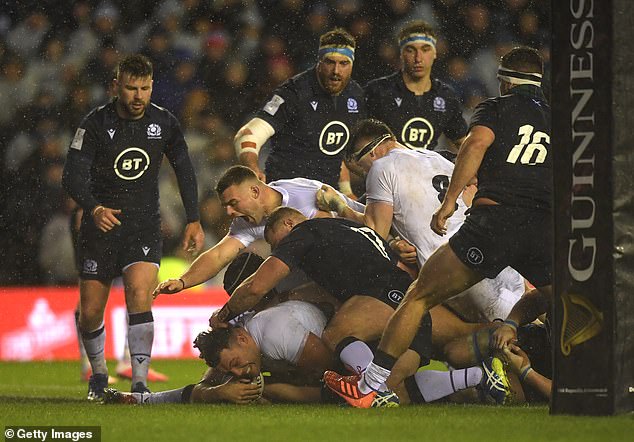 Wilson will make his first England appearance since last March, with Tom Curry and Billy Vunipola also named in the back-row.

In the back-line, veteran No 9 Ben Youngs starts as he chases Jason Leonard’s caps record, while Elliot Daly, Anthony Watson and Jonny May complete the back-three.

NRL talking points: Where next for John Bateman?