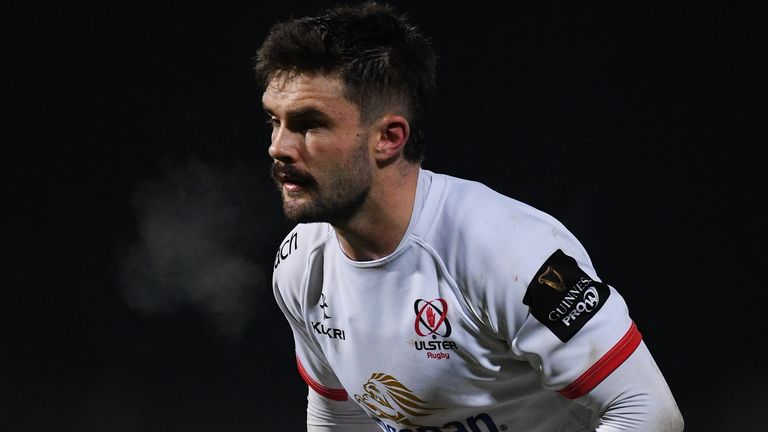 The victory – which also saw the Irish province score tries in either half from prop Tom O’Toole and winger Robert Baloucoune – ensured that Ulster have gone 21 games unbeaten at home, equalling their previous record set in the early 2000s.

The visitors, with former Ulster player Ruan Pienaar in their ranks for his first competitive game since leaving the province in 2017, scored a second-half try from full-back Clayton Bloometjies. Pienaar kicked the conversion and a penalty.

Two tries from Glasgow hooker Grant Stewart saw off a spirited Dragons effort as they ran out 34-19 winners at Scotstoun.

Tim Swinson, Huw Jones and Mesulame Dolokoto were the other try scorers in a bonus-point win for the home side.

Billy the man: Slater back to haunt Blues in epic Origin upset