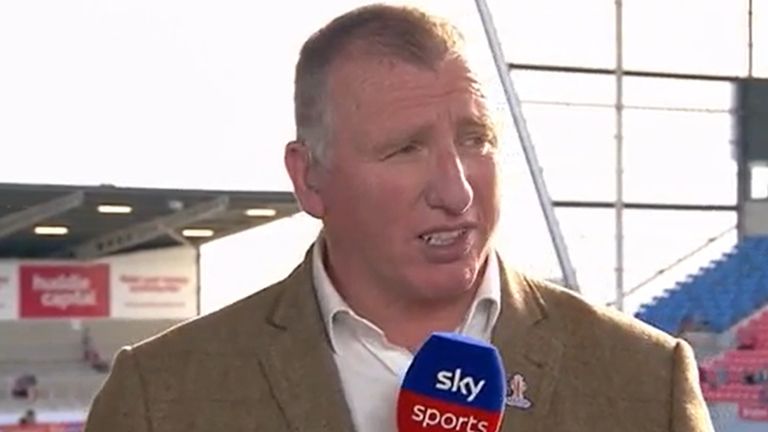 Ralph Rimmer is adamant the RFL stand by the decisions made around awarding 10 elite academy licences for the next six-year period despite the controversy it has caused.

Four of the current 12 Super League clubs – Castleford Tigers, Hull Kingston Rovers, Leigh Centurions and Salford Red Devils – along with Championship side Bradford Bulls had their applications rejected, with the other seven English-based clubs and Catalans Dragons being accepted.

Championship clubs Newcastle Thunder and London Broncos were awarded licences for the period covering 2022 to 2027 as well, although last Friday’s announcement was met with dismay and anger by some of those who have missed out. 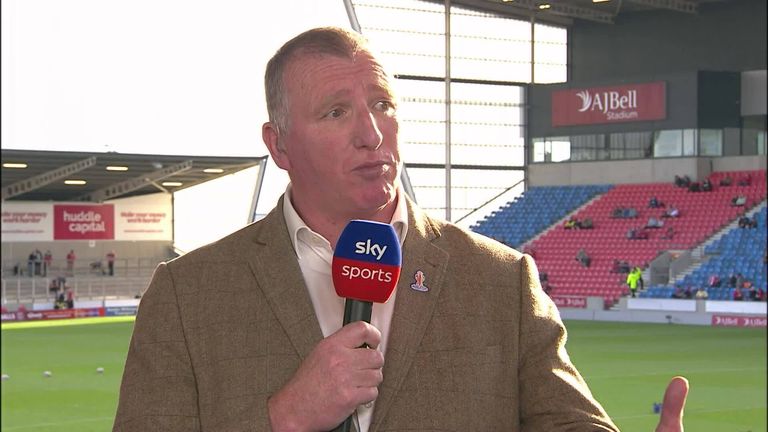 The row has even reached Parliament, with East Hull MP Karl Turner sending a letter to sports minister Nigel Huddleston outlining his objections, and Yvette Cooper (Castleford and Pontefract) and Judith Cummins (Bradford South and chair of the All-Party Rugby League Parliamentary Group) writing to the RFL to express their concerns.

“Yes, we do – and that’s because of the quality of the process which was adhered to throughout,” Rimmer told Sky Sports. “We’re disappointed with some of the reaction, but we’re a passionate game – for the most part, we benefit from that passion.

“The RFL never acts in isolation or without consultation. This has been a three-year process; back in 2018 and 2019 we had a game-wide review, we asked all of our constituents to talk to us about what the strengths and weaknesses of the game were, and the playing pyramid in particular. 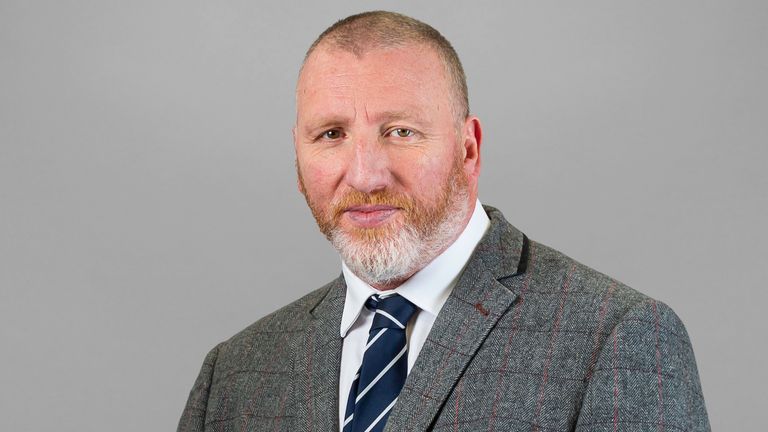 The RFL always sits in the middle and is given a hard time about it – and that’s fine, but this has not been done without everyone being involved in it.

“We took that information, we made some sense of it, we fed it into the heads of youth, Super League CEOs and others, and produced a process – and it was a solid process we followed and adhered to, to this point. We’ve followed the process and we’ve kept clubs aligned and informed all the way along.”

A panel of experts convened by the RFL and Super League took into account the track records of existing academies and the likely impact on the community game when it considered applications from a total of 15 clubs.

Areas considered by the panel included leadership of clubs, the player pool in a club’s area at community level and what the club to grow that, and performance of the academy.

Up to 12 licences to run an elite academy were available and the clubs who missed out will be able to run development academies to play in a colleges competition, with there being a review of how those academies which received a licence are performing in three years’ time.

Both Castleford and Hull KR have confirmed their intention to appeal to Sports Resolution as part of the licencing process set out by the RFL, although Rimmer has faith in the procedures which have been followed in reaching these decisions.

“These are not counted out forever, there is a review in 2024,” Rimmer said. “Some of these academies haven’t been performing to the right level at this moment in time, so we just keep doing the same thing over and over again to get the same results? No.

“I think with lots of things to do with this game, we need to think a bit differently. Take a helicopter view of how we’re going to grow the game going forwards – and I agree there is some short-term pain and lots of decisions to be made.

“The RFL always sits in the middle and is given a hard time about it – and that’s fine, but this has not been done without everyone being involved in it.”