Rugby fans will no longer be able to watch Premiership highlights on terrestrial television with the weekly round-up show discontinued.

Channel 5 used to round up the highlights of the league action on Monday nights, a popular show hosted by Mark Durden-Smith and former prop David Flatman which first began on ITV.

But the ‘Match of the Day’ style airing will be replaced by a shorter show with Flatman running through the best bits from the six weekend games on the competition’s website each Monday. 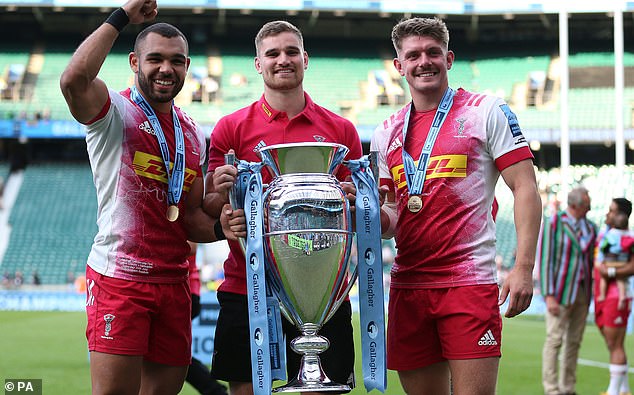 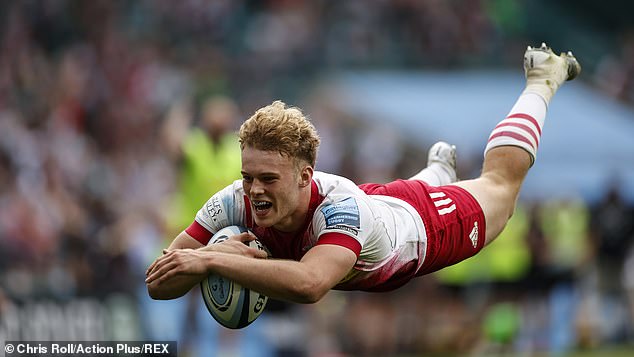 A Premiership spokesman commented: ‘We are very proud of our digital-first service for fans, Premiership Rugby TV, which is available worldwide.

‘This on-demand platform includes a Monday evening show with David Flatman, alongside full-match replays and highlights of all 159 Gallagher Premiership Rugby matches, just 12 hours after the final whistle of each game.’

It is understood the league still wants to show some live matches on free-to-air television this season.