National Women’s Rugby League’s Newcastle player Caitlin Moran has been banned for one game after she posted about how it was a ‘good day’ when Queen Elizabeth II passed away last week. The Instagram post where Moran labelled the 96-year-old monarch a ‘dumb dog’ was eventually deleted, but not before it drew widespread criticism.

The passing of the long-serving monarch shook the United Kingdom last week, with all corners of the globe coming together to send their well wishes to the Royal Family and celebrate her life. However, Moran was one significant exception last Thursday.

Several people flagged the post to the NRLW, with many taking screenshots in case it was deleted – which it was eight hours later. The Indigenous Knights full-back featured in Newcastle’s 18-16 defeat to the Sydney Roosters over the weekend, before being hit with the news of a ban by the NRLW. 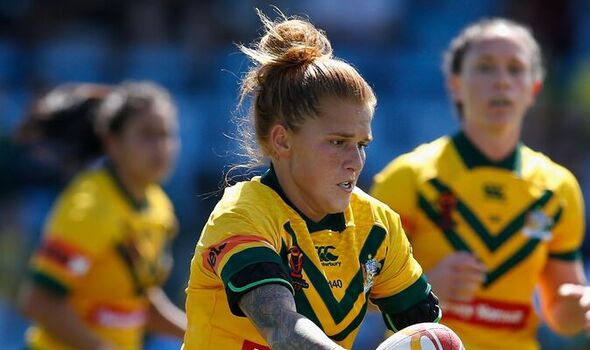 It was announced that Moran would be banned for one game and receive a 25 per cent suspended fine. She has until next Tuesday to accept the decision or make an appeal.

As well as the ban, the NRLW released a statement condemning the 25-year-old’s post, saying: “Rugby League is an inclusive game and has a proud and strong relationship with many communities. Regardless of any personal views, all players and officials must adhere to the professional standards expected of them and on this occasion, the public comments made by the player have caused damage to the game.” 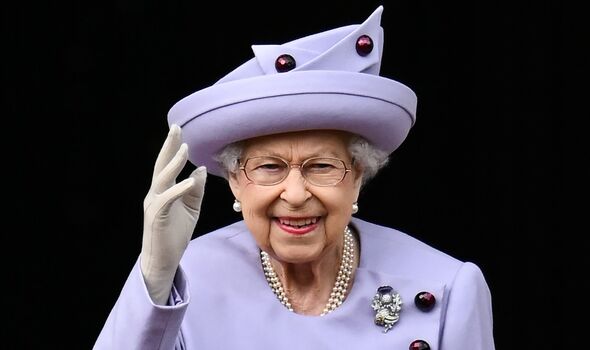 The ban means that Moran will miss one-sixth of the season and she will be a significant loss to Ronald Griffiths side. The manager did reveal that he would work with his player through the process if it was deemed that she had stepped out of line, though felt that the coverage of Moran was too ‘negative’.

After the Sydney defeat, he said: “The relationship between Indigenous people and the monarchy is a complicated one. If Caitlin has done something, then it will be investigated by the Integrity Unit, and we’ll work our way through the process.

“We’re talking a little bit of negativity with Caitlin, but if we look at where she’s come from, in 2017 she wins us the World Cup and does her knee the year after and has probably been in the wilderness since then.”

East Midlands derby between Northampton and Leicester called off