Imagine how tense and enthralling it would be if there was still relegation. There should be a grandstand finish to the Premiership season on Saturday week but instead it is likely to be a mundane day of formalities.

The top division’s ring-fenced status — which may never change back to what it was — means the looming last full weekend of fixtures is destined to be part-damp squib, part-sham.

If the table did not have a safety net underneath it, there would be an epic three-way battle for survival in prospect, 12 days from now. Bottom-placed Worcester versus Bath — one place and three points above them — would be some occasion. It would be passionate and off-the-chart intense. 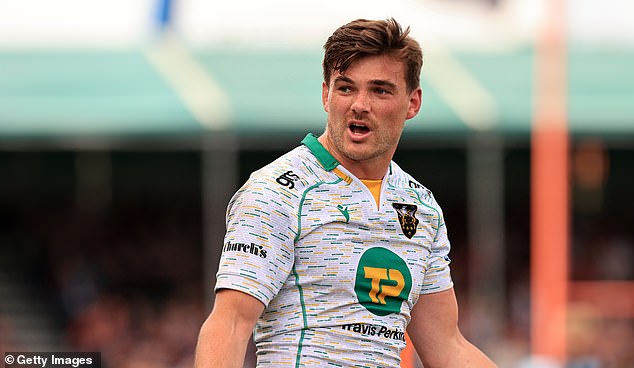 Meanwhile, at Franklin’s Gardens, there would be every chance of an absorbing encounter too, as Newcastle — level with Bath on 33 points — would have to fight tooth and nail against Northampton, who would be striving to reach the play-offs but knowing they would have to work hard to earn that top-four finish.

Supporters of the three clubs in jeopardy would be mobilised in vast numbers to help their sides in their hour of need. There would be big crowds and big noise, not just for the sort of send-offs for players and coaches but for thunderous, honest sporting occasions.

It would have a knock-on effect at the top of the table too. Gloucester would tear into Saracens at Kingsholm in the hope that Newcastle might do them a favour by upsetting the Saints.

But that isn’t the scenario. Hollow fixtures will be played out without the high-stakes magnitude they should have. Worcester and Bath will work up a sweat, but it won’t really matter. They might not even put out strong sides. And without the spectre of relegation, Newcastle are likely to be easy prey for Northampton.

Let’s hope this prediction turns out to be wrong but that is unlikely. An anti-climactic last day is on the cards and it will do little for the integrity of the league. 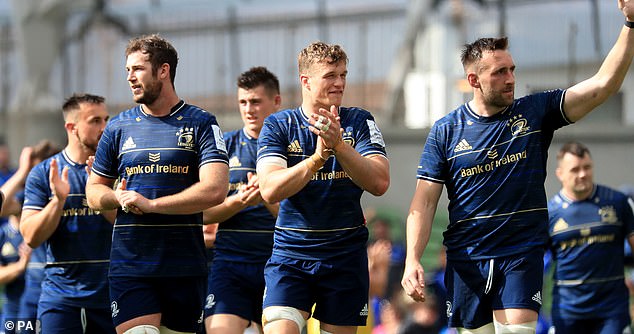 On Saturday, Leinster are favourites to conquer Europe for a fifth time — and if they beat La Rochelle in the Heineken Champions Cup final, they can defend their title at home in Dublin next year. That is the fall-back venue chosen by organisers EPCR after it became clear the fixtures cannot take place at Tottenham as planned. It is a dull decision founded on pragmatism but not a shred of ambition. In recent years, EPCR have taken their finals to Lyon, Bilbao and Newcastle, creating a buzz in new territories. It is disappointing that officials did not embrace the spirit of innovation by looking to a new city such as Madrid, where 40,000 turned up to watch Spain take on the Classic All Blacks on Saturday. There is so much potential there but the country have been ejected from the next World Cup for fielding an ineligible player. The administrative crime and harsh punishment have chronically harmed an oval-ball expansion opportunity.

Leicester’s England hooker Nic Dolly is destined to be out for a long period, judging by the knee damage he suffered against Newcastle. He was the victim of a so-called ‘crocodile roll’ by Adam Brocklebank — in much the same way Jack Willis sustained a similar injury playing for England against Italy. The breakdown remains a dangerous place and more needs to be done to reduce the risks. Existing laws must be more strictly enforced but there may come a point when the level of competition at rucks has to be reduced.

What a come-down it must be for Dai Young (right). Five years ago, he was in charge of Wasps as they almost won the Premiership. Now, his Cardiff side have finished 14th in the United Rugby Championship, after a 69-21 defeat by Benetton. He gave a blunt verdict: ‘People ask me if there have been any positives. Not really. The only positive is this is our last game.’

Super Rugby Aoteroa: Over 50,000 fans expected to attend opening round

NRL talking points: Where next for John Bateman?

Tigers pounce on Blues without making a sound