Six Nations: What to look out for this year

The Six Nations begins on Saturday, February 6, with Italy taking on France in the opening match. The 2020 competition was disrupted by the coronavirus pandemic but organisers will be hoping this year’s edition goes ahead unscathed. England are the defending champions, with the tournament reaching its climax on Saturday, March 20.

The broadcast rights for the Six Nations will be shared between BBC and ITV in the UK, with Virgin Media showing coverage in Ireland.

This deal expires after the 2021 championship which has led to reports it could be tournament’s last year on free-to-air television.

However, Six Nations boss Ben Morel has attempted to downplay fears of the event moving

Six Nations boss Ben Morel said: “There’s no reason for that to be the case. 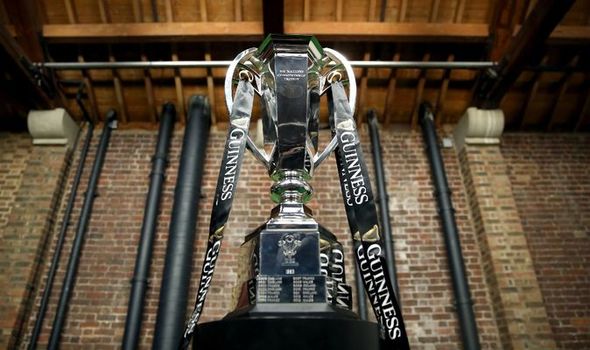 “2021 is the Championship that marks the start of a new process for broadcast rights in several of our territories.

“For the United Kingdom and Ireland conversations will start in the coming weeks and we will be talking to all of the various broadcasters.

“As is the nature of the industry, we are entering into a new broadcast discussion and we will have to, like any other year, our six unions will have to strike the right balance from the needed revenue that is needed to come back into the game.

“Everything goes back into growing the game of rugby and we are in need of appropriate financing and circumstances here are quite telling in terms of that. 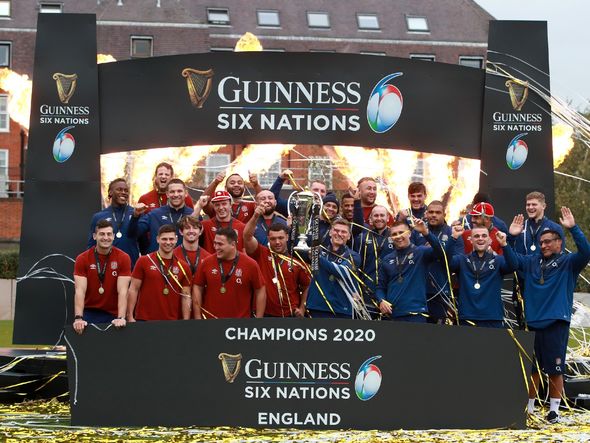 “But at the same time, you need to find the right balance between the financing and the exposure and the aspirational content we can bring to new audiences in order for the game to grow. That balance is going to be the same as it has been before.

“At the same time, the way consumers and fans consume sport and content is fast evolving.

“I don’t think it’s quite as binary as free-to-air and paywall, there’s a lot of possibilities on the spectrum. At the same time, you need to factor in those changing habits too.

“That’s where we are… we shouldn’t presume yet the outcome before the conversation has started.” 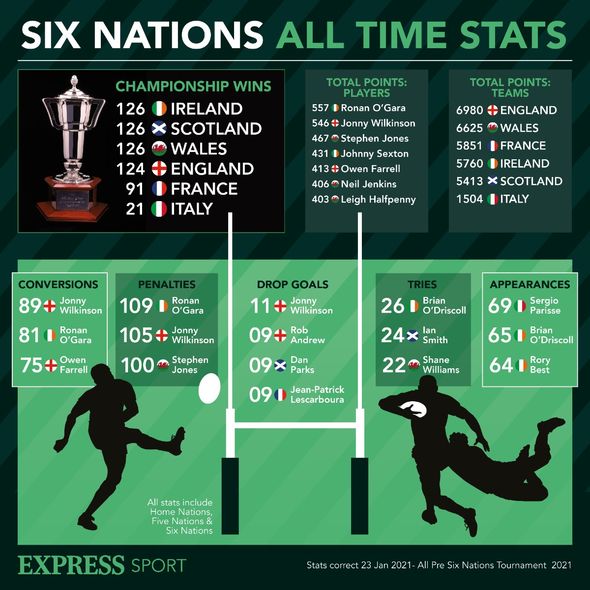