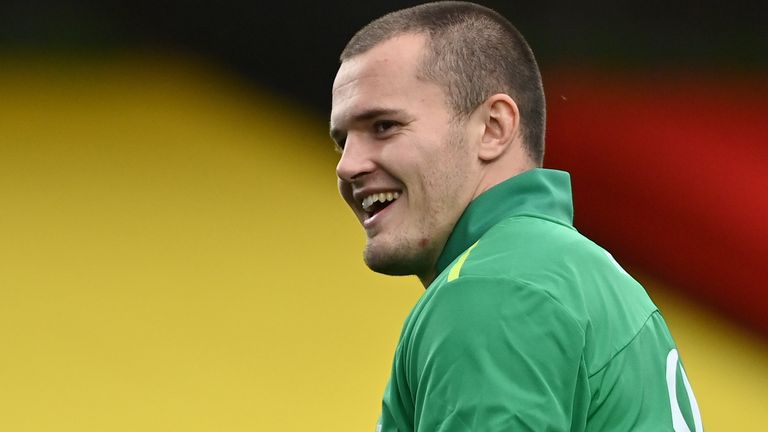 Jacob Stockdale has returned to the Ireland squad for Sunday’s Guinness Six Nations clash with Scotland.

The 24-year-old winger missed the opening three rounds of the championship after damaging his knee playing for Ulster against Munster on January 2.

“Ulster’s Jacob Stockdale returns to the squad having missed the opening three rounds through injury while Shane Daly will remain at Munster,” the Irish Rugby Football Union announced.

“The 36-man squad will travel to Edinburgh on Friday ahead of playing Scotland on Sunday at Murrayfield.

“Josh van der Flier will go through the graduated return-to-play protocols this week in Ireland camp while there were no significant injury concerns from the other 12 players who featured in the Guinness PRO14 fixtures over the weekend.” 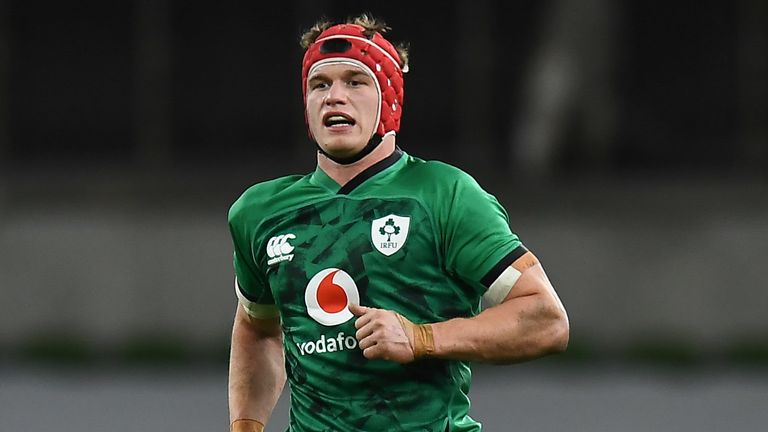 Stockdale returned to action in Ulster’s PRO14 victory over Ospreys on February 26.

The 33-times capped speedster built up his fitness further in the 38-19 home defeat to Leinster on Saturday.

Ireland lost their opening two Six Nations matches, against Wales and France, for the first time before beating Italy 48-10 in Rome.

‘Get rid of the bunker’: Johns wants captain’s challenge extended