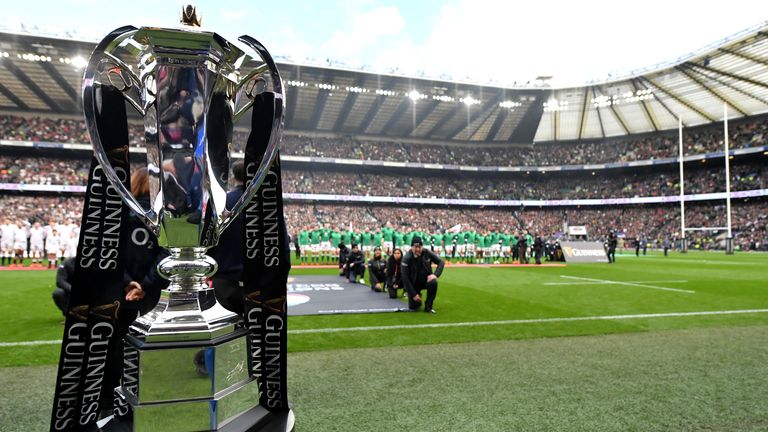 Six Nations organisers say there have been no formal discussions over moving the 2021 tournament, although their CEO has admitted it is an option.

Chief executive Ben Morel says the sport is struggling to deal with the financial impact of fans not being allowed to attend.

This year’s tournament will conclude on October 31 after the end of the tournament was postponed in March due to the coronavirus pandemic.

Ireland will take on Italy in round four on October 24 before the final round of fixtures are completed seven days later.

Morel told The Times that moving next year’s tournament to allow fans to attend was a consideration.

“We have to look at everything right now,” he said. “We need fans back. We are not about to announce that we are doing this, but it is one of the options that is there.

“It is not straightforward and there would be no guarantee that you’d get a better situation. I wish that moving the Six Nations would solve all this, but you cannot say that.”

Tournament organisers moved to clarify their position and say no formal discussions have taken place about moving the competition from its February 6 start date.

A Six Nations statement read: “There have been no formal discussions to move the 2021 Guinness Six Nations Championship and at this point all our focus is on completing the remaining fixtures from the 2020 Championship.

“As is the case for many sports, a key priority for Rugby stakeholders is the return of fans to stadia and we are working with all relevant authorities and governing bodies to find a suitable and safe solution to achieve this.”

‘It’s been a big day for me’: Smith wants change after $1.4m concussion payout

Solskjaer tells Man Utd they can go all the way in Europe after Leipzig win
Recent Posts
This website uses cookies to improve your user experience and to provide you with advertisements that are relevant to your interests. By continuing to browse the site you are agreeing to our use of cookies.Ok