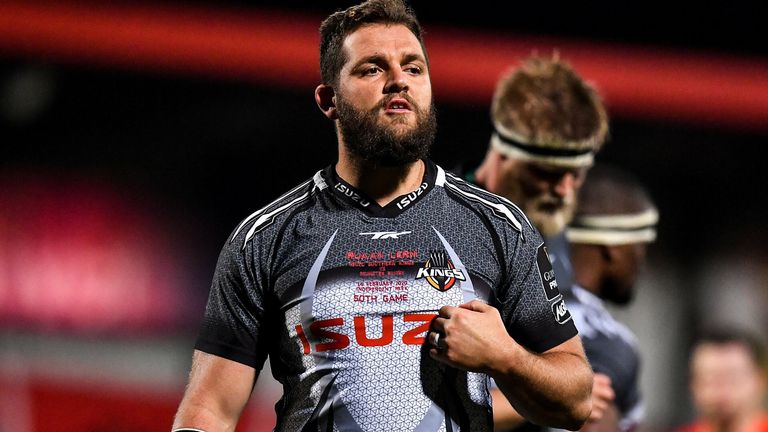 South African rugby side Southern Kings will not take part in any competitions for the remainder of 2020 due to financial issues, officials confirmed on Tuesday.

The Kings, who have competed in the Guinness PRO14 since 2017, were set to be one of eight teams competing in a domestic competition scheduled to start in September.

“Following several weeks of interrogation of the Kings’ financial state of affairs we were left with a straightforward choice,” Kings board chairman Andre Rademan said in a media statement on Tuesday.

“We could opt to field the Kings in the domestic competitions mooted by SA Rugby for the sport’s post-lockdown resumption if we so wished.

“If we did so, it would require additional loans to the Kings or extra investment from the shareholders to the tune of R6.5 million (£294,430), which would add to the organisation’s substantial existing debt.