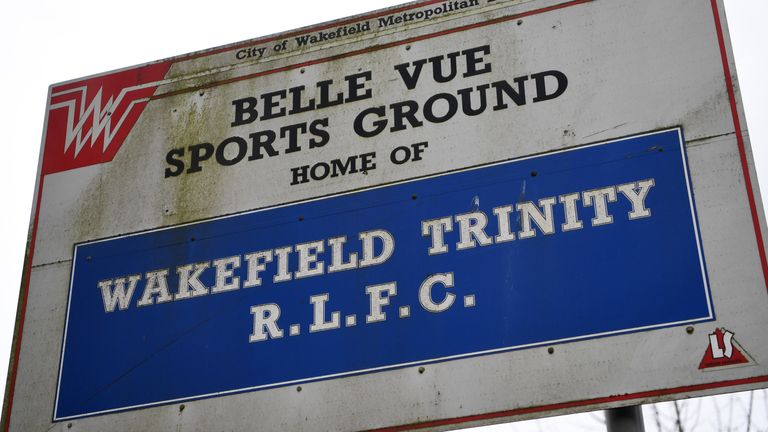 Wakefield have stood down four more players due to the coronavirus pandemic but say Thursday’s Betfred Super League fixture with Huddersfield at St Helens will go ahead.

Trinity coach Chris Chester revealed the latest news at his weekly press conference via Zoom, describing it as “another kick in the teeth”.

A fortnight ago, Chester was left with just 17 players for a game against St Helens after being forced to stand down eight players through track and trace.

“We were made aware late last night of four positives this week, three players and one member of staff,” Chester said. “They are now isolating for 10 days.

“We’ve had to stand two extra people down, one player and one member of staff, through track and trace.

“It’s another kick in the teeth. But we’ve got those guys back that missed the last couple of weeks through track and trace so we’re looking pretty fit and healthy to be honest.”

Although all Super League clubs have been adversely affected by the pandemic, Wakefield have been hit harder than most and Chester says they are struggling to find an explanation.

“It’s just guesswork,” he said. “We’ve no idea really. We kind of think it’s stemmed from the Catalan game and has slowly gone around the club. We’ve been really strict with what the players are doing.

“It’s obviously disappointing for those guys who are having to stand down again. There’s two players that have had to stand down three times now in the space of six or seven weeks. 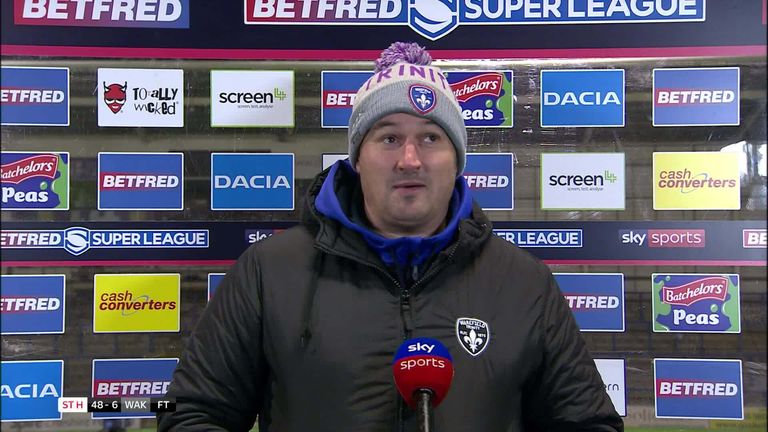 “You’ve got to feel for some of these guys, they’re really going through it.

“The fortunate thing is that there’s still four weeks left of the season and we should get a couple of those back before the end of the year.”

Asked if he was now keen for the season to end, Chester said: “Probably about six weeks ago, to be honest.

“It’s just been one nightmare after another and obviously the performances on the field haven’t been particularly good. It’s been frustrating.”

The Rugby Football League is still awaiting results from other clubs before finalising a round-up but Wigan have received a clean bill of health. 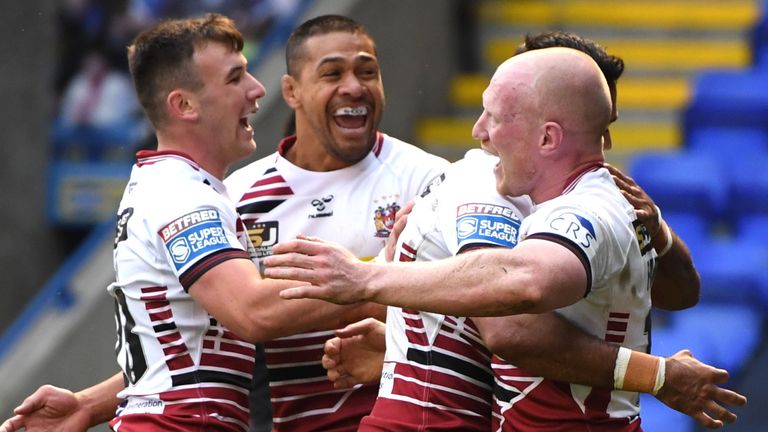 The Warriors were forced to postpone last Thursday’s Super League match against Catalans Dragons after three members of their backroom staff contracted the virus.

They have now been cleared and Friday’s game against Salford at St Helens will go ahead as scheduled.

Wigan, who have been training as normal this week, also say the three players who tested positive for Covid-19 a fortnight ago have now returned negative tests and resumed training.

A statement from the club said: “Following last Thursday’s retesting and this week’s round of testing, there have been no positive results.

“The team have been training as scheduled this week ahead of Friday’s Betfred Super League Round 17 fixture against Salford Red Devils.

“The club can also confirm that the three players who tested positive for Covid-19 two weeks ago have all returned to training. All three self-isolated for 10 days, as per Government guidelines.”

Owen’s Premier League predictions including Man Utd, Liverpool and Arsenal
Recent Posts
This website uses cookies to improve your user experience and to provide you with advertisements that are relevant to your interests. By continuing to browse the site you are agreeing to our use of cookies.Ok