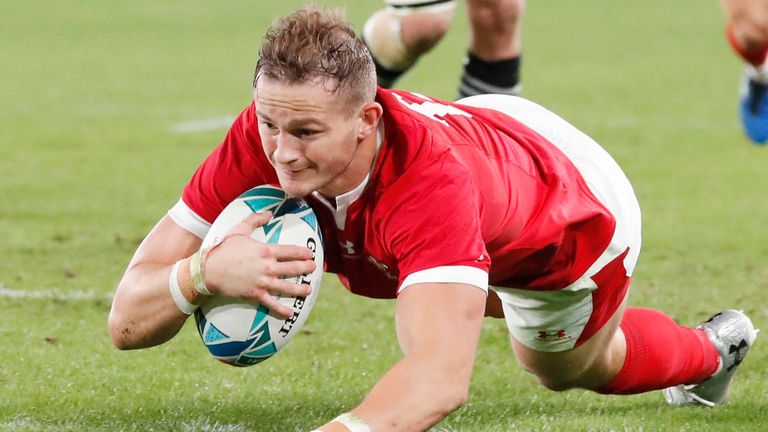 Wales head coach Wayne Pivac has made three changes to his starting line-up for Saturday’s clash against Argentina at the Principality Stadium.

Amos replaces Leigh Halfpenny, who is sidelined due to a knee injury, while Lane is in for Tom Rogers and Hardy takes over from Tomos Williams.

Lane makes his first Wales appearance since the 2019 World Cup, when he started the third-place play-off game against New Zealand in Tokyo.

Pivac has retained the pack that started against Canada, which means a second cap for 20-year-old Dragons lock Ben Carter.

Cardiff fly-half Jarrod Evans, who has recovered from an ankle injury, is named as one of three backs on the bench alongside Williams and Saracens centre Nick Tompkins.

Pivac said: “Argentina provide the perfect opponents for us this weekend and are the exact test we want for this group of players.

“We will be tested up-front, and the physicality will be at a level that some of these players have not experienced before, but that will answer a lot of questions for us as we build towards Rugby World Cup 2023.”

Wallabies wing Taqele Naiyaravoro would love to play for Fiji