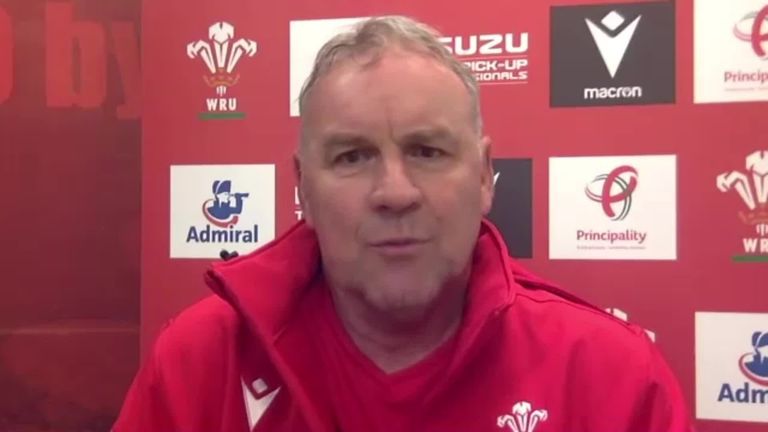 Wayne Pivac says that it was his decision surrounding Byron Hayward’s departure from the Wales coaching set-up.

Hayward, who was appointed to the defence coach role last year, has left ahead of Wales’ Autumn Nations Cup opener against Ireland in Dublin on Friday.

Wales head coach Pivac said: “The decision in relation to Byron was one that he and I sat down and discussed, and it was a decision that I took.

“It was my decision, and I informed the necessary people at the appropriate time.”

Hayward, 51, was part of Pivac’s coaching team that began work together after the 2019 World Cup in Japan.

But Wales have won just two games out of seven under Warren Gatland’s successor, including a run of five successive defeats that consigned Wales to their worst Six Nations campaign for 13 years. 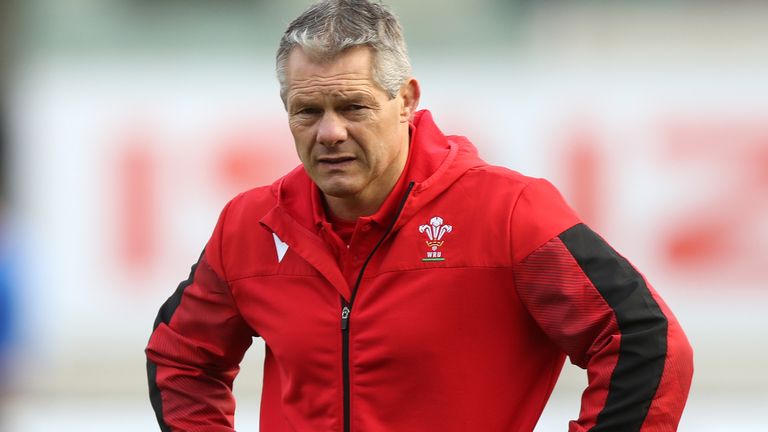 And life is not about to get any easier, with Ireland and recently-crowned Six Nations champions England among their Nations Cup opponents.

“It was a very healthy and honest conversation, and we just felt now was the time going into this new Autumn Nations Cup series that the time was right for us to make that change,” Pivac added.

“We looked at what was best going forward to the World Cup in 2023, and we felt that we weren’t getting what we wanted from our defence, and so the change has been made.” 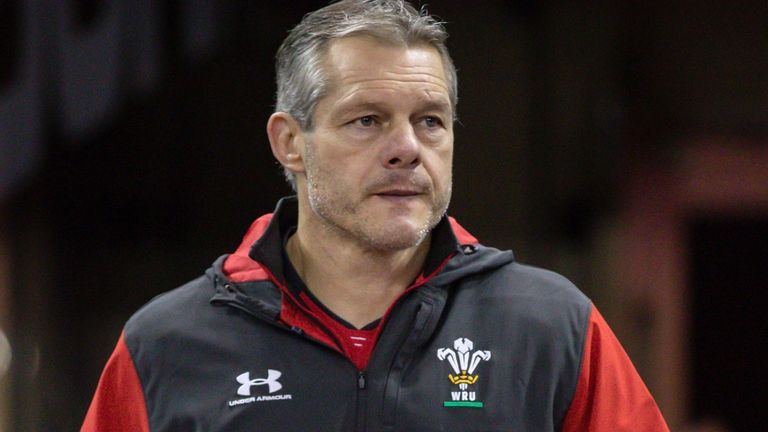 Pivac said: “We’ve got a very experienced person in Mark Kinnaird who worked with Shaun (former Wales defence coach Shaun Edwards) for a number of years as the head analyst for the defence. It will be a collection of thoughts going into that process.

“We will certainly be looking and seeing what is out there and what is available and the sorts of people interested.

“With this sort of thing, a few names have come across the desk already, so that’s something we will be looking at at the end of this competition.”

Asked if players had any issues with Hayward, Pivac added: “I am continually talking to players on a daily basis over what we do in terms of the attack, the defence, the whole lot. “In the case of Byron, we have worked together closely and he is a friend away from the game.

“It’s a tough conversation, but one where we both respect each other’s views, and it was a mutual agreement that basically what we are doing is putting the team first. Everything we do is always put the team first, and that is certainly what we have done.

“We have got to do what we think is best at the time. It was a very hard, tough decision to make, but we’ve made it and we stand by it.”

Pivac, meanwhile, confirmed that flankers Justin Tipuric and Ross Moriarty are both in training after Tipuric missed the Scotland Six Nations defeat nine days ago because of tonsillitis, while Moriarty has been nursing an ankle injury.

Prop Samson Lee, fly-half Dan Biggar and wing Louis Rees-Zammit are also training, although Pivac said that the Ireland game “might be a bit of a 50-50” for flanker Josh Navidi, who has been recovering from concussion.