England have taken Ireland to the cleaners twice in the past 12 months, but only one of those victories counted for a bean and that was in Dublin 12 months ago when they kicked off their Six Nations campaign with a sensational 32-20 win.

That remains the template on how to beat Ireland, whether on the road or back at Twickenham.

Disregard the 57-15 walloping England administered in their World Cup warm-up game in August which was effectively Ireland’s first contact session after a long summer of conditioning. 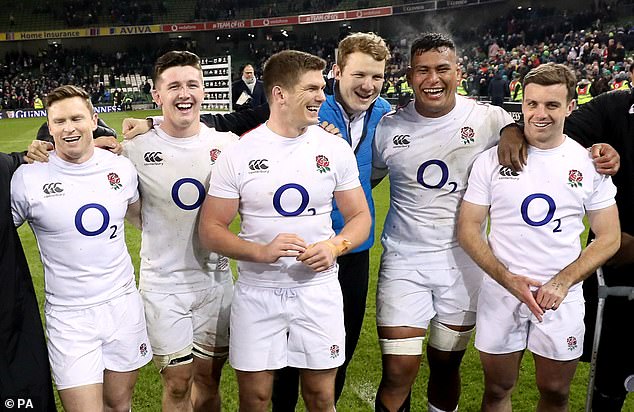 England looked a million dollars that day and scored tries for fun, but as a form guide it was meaningless. The only way it will come into play is that many Ireland players will recall the humiliation of walking off that sunny afternoon and will be determined to put things right, in their own minds at least.

But Dublin was different. That was world-class rugby from England against a side ranked number one in the world and coming off a glorious 2018. I’m not sure that wasn’t better than England’s World Cup semi-final win over New Zealand in October.

What is important to identify is why England were so good that day. What did they do so well?

Firstly, they picked the right team with players in their best positions. It sounds basic and bog standard, but it’s the secret to almost all successful teams. 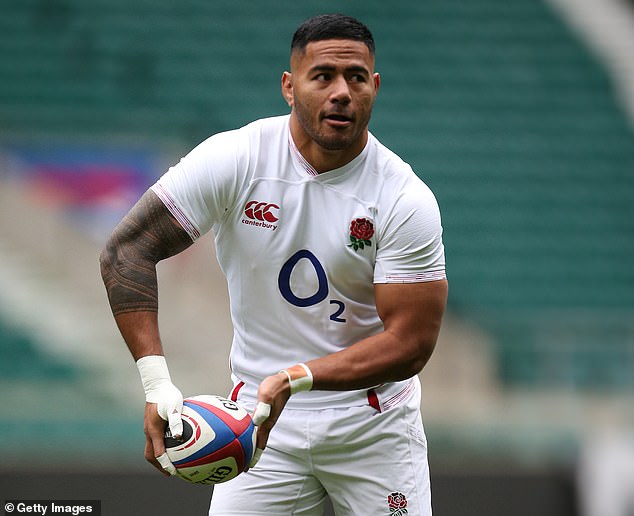 England had Owen Farrell at No 10, Manu Tuilagi at No 12 and Henry Slade at No 13. They had two specialist wings in Jonny May and Jack Nowell and Mark Wilson, a natural No 6, was on the blindside, Billy Vunipola was bossing it at No 8 and Tom Curry causing mayhem at openside flanker, his first real signature performance at Test level.

Eddie Jones’ selection of players out of position has caused much comment this winter and I have chipped in with my views many times. So let’s concentrate on the other things England did so well in Dublin and need to replicate at Twickenham this afternoon.

They played at tempo for the full 80 minutes and started like a train, scoring through May in the second minute after an attack that included huge carries from Tuilagi and Vunipola. England are a team who thrive on that front-foot momentum which is why they were so keen to get Manu back this week, a decision which had the knock-on effect of bumping Jonathan Joseph out onto the wing at the expense of specialist wing Ollie Thorley. 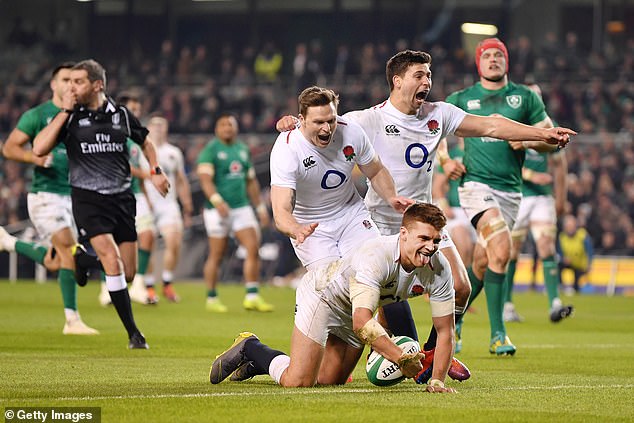 At the Aviva Stadium, England produced an incredibly physical and dominant performance

England were physical and stroppy in a good way. Indeed, Curry received a yellow card for a marginal late hit on Keith Earls in the first half which signalled England’s intent to win all the collisions. They were disciplined and organised in defence though, kept Johnny Sexton quiet and coughed up just the one try from Cian Healy until John Cooney’s late consolation score.

And they were enterprising and opportunistic in attack, looking to cash in on any Ireland mistakes. It was the complete performance in a match that Ireland, remember, started as strong favourites after their Grand Slam heroics in 2018 and their win over New Zealand that autumn.

That is how to beat Ireland and nothing much has changed. So hopefully there are enough players in the England squad with memories of that triumph wired into their system.

England are a confusing side to follow at present. From the outside looking in, all this swapping and changing and playing people out of position suggests they haven’t got the strength in depth of old. That, of course, is nonsense. 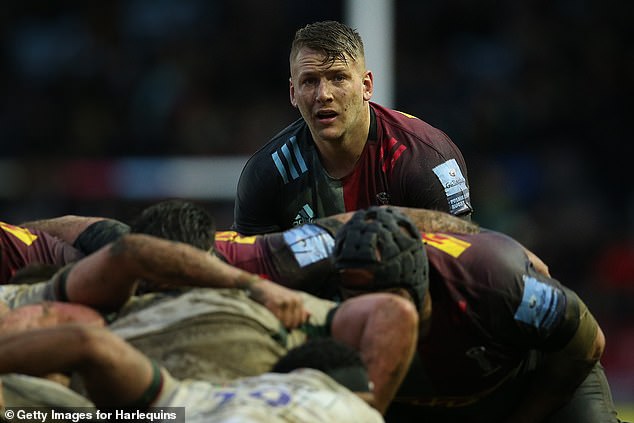 I wouldn’t hesitate to start Alex Dombrandt at No 8, I would love to see the ‘Kamikaze Kids’ reunited as the tearaway flankers and Thorley would be perfectly at home on the wing in Test rugby.

As for Ireland, they have nothing to lose and will go well. As if to emphasise their clear thinking in terms of personnel, they announced their unchanged team two days early. They know their best side and who plays best in what position.

This is going to be close. England have just enough power up front, even without Vunipola, to get over the line, but there is no margin for error. If England misfire or run into penalty problems with the referee or injury problems in the backs — they have only named two backs on the bench — it could end badly.