Manchester United’s faint title chances were finally erased on Tuesday evening as they handed rivals Manchester City the Premier League crown with a 2-1 home defeat to Leicester. There is now a lot of work for Ole Gunnar Solskjaer to do in order to topple Pep Guardiola’s men next season.

Express Sport looks at five things the Norwegian needs to do in order to establish United as genuine challengers to City’s crown next season.

City have certainly set the precedent in recent seasons over how to bring in defensive recruits with the acquisitions of Aymeric Laporte and Ruben Dias.

The Red Devils need to follow their lead by bringing in a reliable defender to partner captain Harry Maguire.

Victor Lindelof has often played that role but has rarely looked consistent enough to become a viable option.

JUST IN: Pep Guardiola has been hailed as the ‘best ever’ boss after claiming third Premier League title 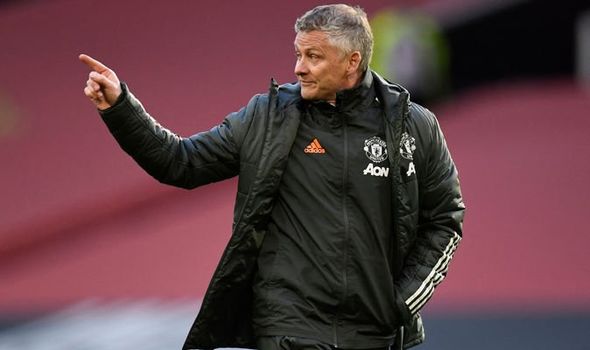 One area that United have certainly excelled this season is their form on the road. They have not lost a single match away from home all season.

The same cannot be said at Old Trafford though having lost five matches on home soil this season with defeats to Crystal Palace, Tottenham, Arsenal, Sheffield United and now Leicester.

Improved home form coupled with their fantastic displays on the road would surely see them reduce the gap to City. 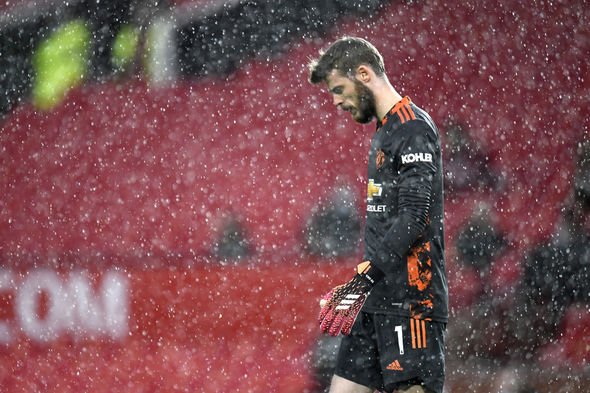 Get rid of deadwood

There are a number of players at Old Trafford who are scooping considerable wages yet not really making enough impact.

The likes of Nemanja Matic, Juan Mata, Sergio Romero, Phil Jones and Lee Grant are surely unlikely to re-establish themselves as first-team players so should be moved on.

This then would give the Red Devils more funds to play with in the transfer market. 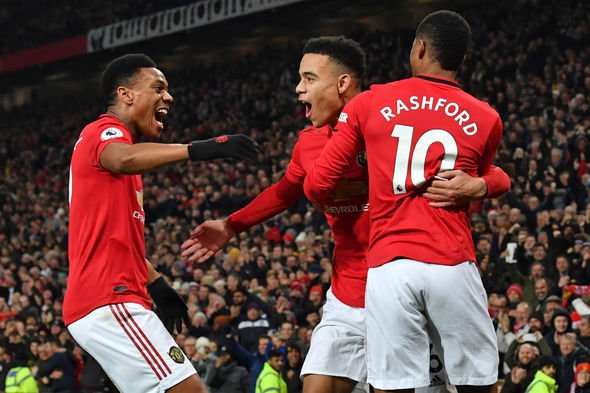 Bring in more experience in attack

Whilst Edinson Cavani of course brings considerable experience to Solskjaer’s frontline, there is still a number of players who might require slightly more guidance and assistance from senior professionals.

Amad, Mason Greenwood, Dan James and Anthony Elanga all come to mind so a more experienced wide option could therefore be crucial for the Red Devils, especially in a potential title fight.

Of course, Marcus Rashford and Anthony Martial can deputise on the wings but there is a potential problem with each of those.

Find the best positions for Greenwood, Martial and Rashford

Much has been spoken about where the likes of Greenwood, Martial and Rashford operate most effectively.

Each of the trio has been deployed in wide positions by Solskjaer in the past, whilst they have also all been handed the assignment of leading the line for the Red Devils.

If United are to string together a consistent set of wins, they really need to decide on a set attack and allow each of the forwards to thrive in a preferred position.

Adam Lallana: ‘Young players are forced to grow up so fast now, the pressures are greater than ever’