The return of Hearts and Dundee to the top tier of Scottish football in the 2021-22 season means the traditional ‘big seven’ – which also includes Aberdeen Celtic, Dundee United Hibernian and Rangers – are back together in the same league for the first time since 2005.

And that also throws up the enticing potential prospect of 12 derby thrillers over the course of the campaign, starting with Rangers and Celtic’s August 28 head-to-head.

Here, the PA news agency takes a look back a six recent classic showdowns between the local rivals. 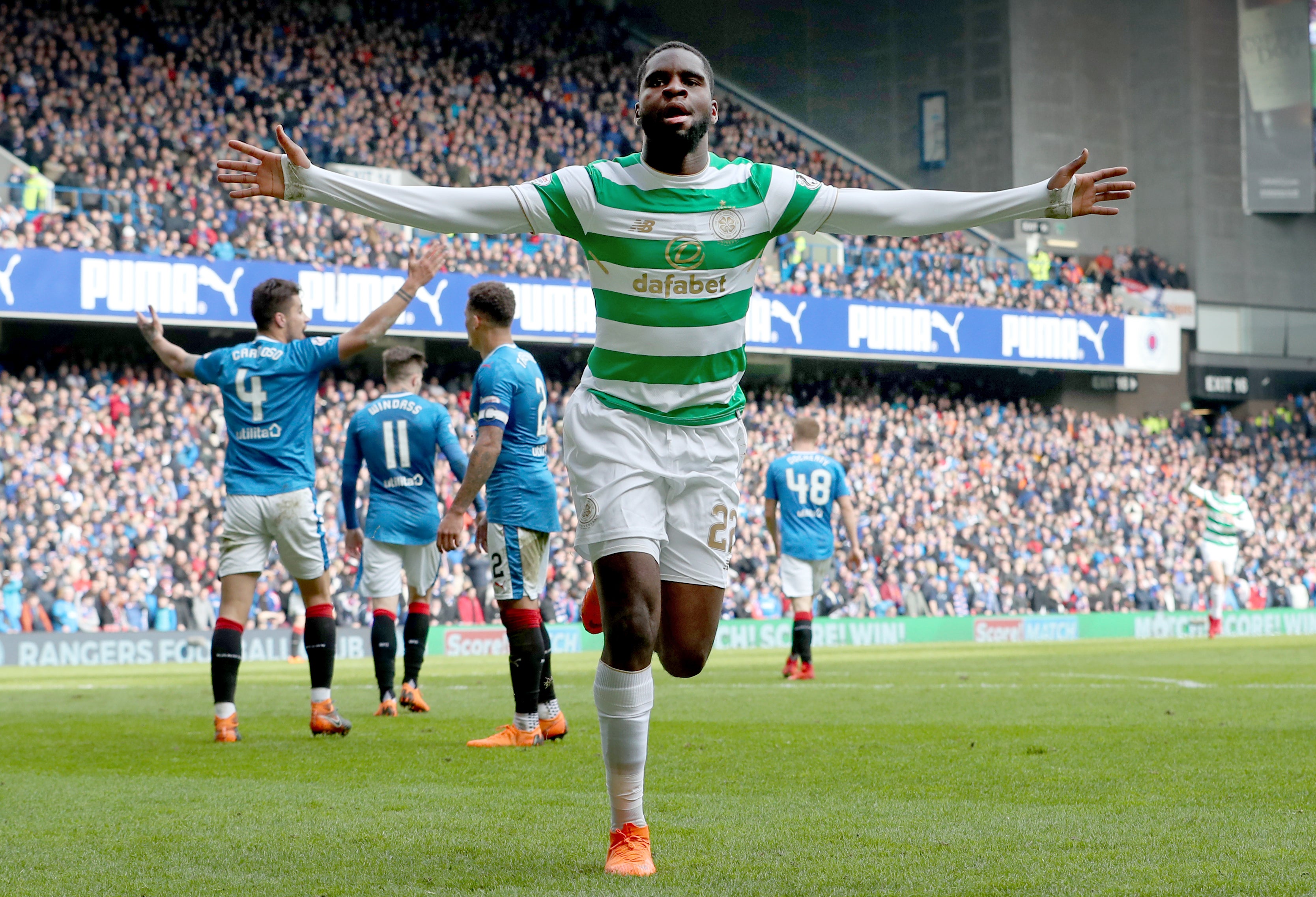 The Light Blues were looking to turn the tide after 18 bruising months of playing catch-up to Brendan Rodgers’ Invincibles. Gers had caretaker boss Graeme Murty in charge and twice took the lead at Ibrox during a pulsating first half through Josh Windass and Daniel Candeias. But they could not hold on and allowed Tom Rogic and Moussa Dembele to level up. Celtic even had Jozo Simunovic dismissed for elbowing Alfredo Morelos but Rangers could not take advantage as Odsonne Edouard netted the winner, with Morelos’ bad miss late on allowing Celtic to canter off towards another title.

It took Steven Gerrard three years to put a halt to Celtic’s era of domination but this Parkhead win midway through his second campaign should have sent alarm bells ringing round the east end of Glasgow. Allan McGregor saved a Ryan Christie penalty before Gers swept forward to pounce with a clinical Ryan Kent strike. Neil Lennon’s side responded when Callum McGregor’s shot broke off Edouard and slid into the net. But a thumping Niko Katic header put Rangers decisively back in front, with the visitors finishing the game a man light after Morelos picked up a second booking for a dive.

Hearts boss Craig Levein managed to get up the nose of Hibs counterpart Lennon when he claimed “natural order” had been restored following the Jambos’ Scottish Cup win a couple of months earlier. But it was the green half of Edinburgh which had the last laugh as goals from Scott Allan and Jamie Maclaren sealed victory. The Hibs support did not miss the chance to unveil a banner ramming Levein’s words back down his throat.

The following campaign turned out to be a miserable one for the Gorgie side as they slid towards relegation but they enjoyed a couple of victorious visits to Leith. The second – sealed thanks to Sean Clare’s penalty, a fine Oliver Bozanic strike and Conor Washington effort on a slick counter – saw Daniel Stendel’s side climb off bottom spot to raise hopes of a daring rescue mission. Defeat to St Mirren a week later plunged them back down into the basement, however, with their fate then sealed as the coronavirus pandemic curtailed the season early.

Season 2015-16 was bad enough for the Tangerines without having the ultimate indignity of being relegated by their bitter city rivals inflicted upon them – but that is exactly how it played out as Mixu Paatelainen’s men folded at Dens Park. Things did look briefly hopeful as Edward Ofere slotted the visitors ahead but there was no way back when Kane Hemmings and Craig Wighton struck for the Dark Blues. It would be four long years before United would be back in the top flight.

When Dundee joined their old rivals in the Championship two years later, United sensed their chance for revenge. Robbie Neilson’s team blasted four goals in the space of 13 minutes as Louis Appere, Lawrence Shankland, Calum Butcher and Ian Harkes put United in command after Butcher and Hemmings traded efforts in the opening quarter. Andrew Nelson did pull one back for James McPake’s sorry Dark Blues but Cammy Smith ensured the Terrors could savour the joy of six as he put the seal on a famous win.