Chris Wood says he has been granted a “very special” opportunity after completing his move to Newcastle United from Premier League relegation rivals Burnley.

The 30-year-old New Zealand striker has signed for an undisclosed fee, understood to be in excess of £20million, on a two-and-a-half-year contract and becomes Newcastle’s second January signing.

Wood, signed in time to make his debut in Saturday’s must-win showdown with fellow strugglers Watford at St James’ Park, told the club website: “This is a very exciting opportunity for me and I’m delighted to be a Newcastle United player.

“I have played at St James’ Park a few times and it’s an amazing place, so to have the chance to represent this club with those incredible supporters behind me and my team-mates is very special.

“The club and manager have been first class during this process, and I really can’t wait to get onto the pitch and repay the faith they have in me, especially with a vital part of the season ahead of us.” 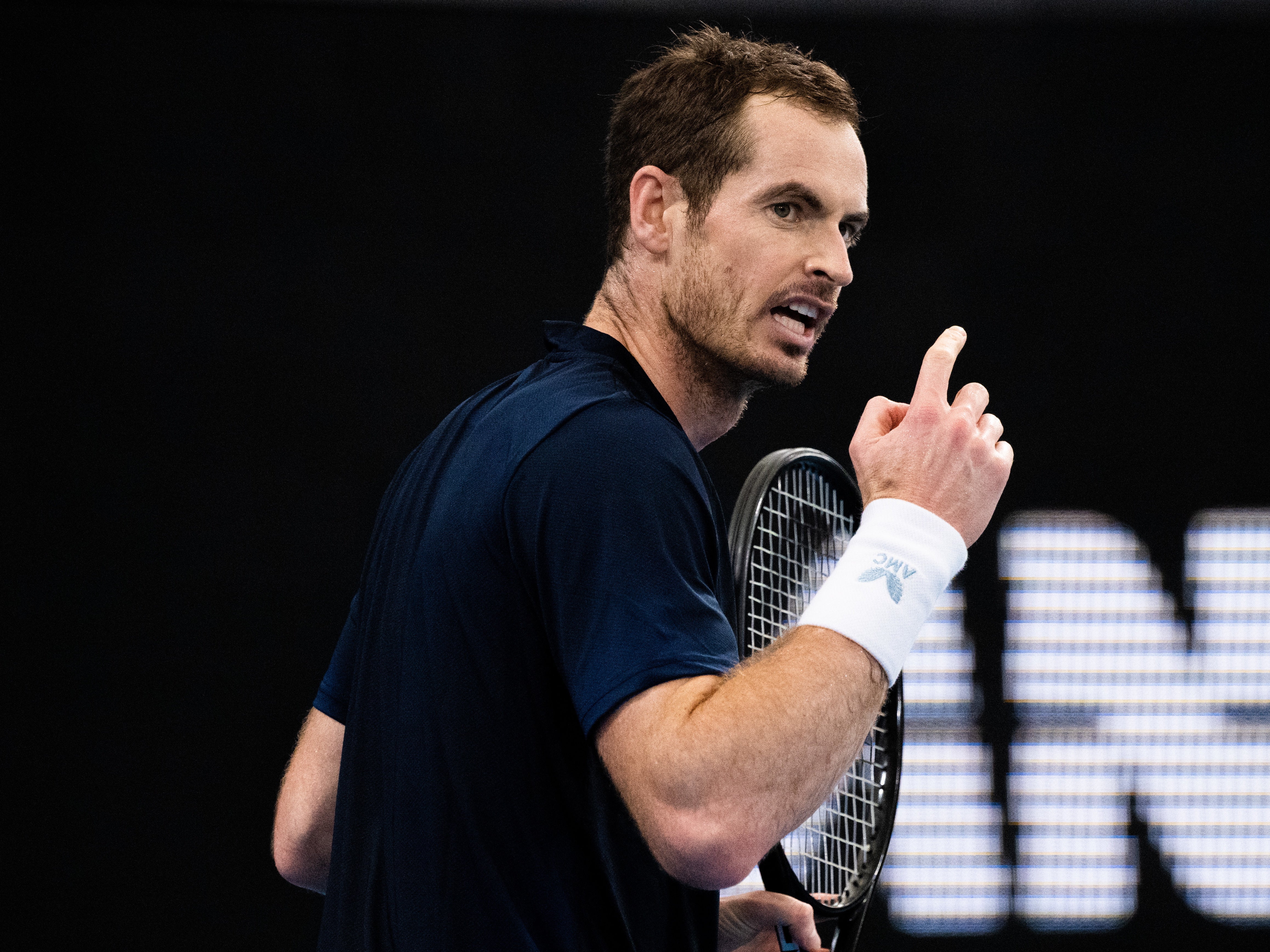 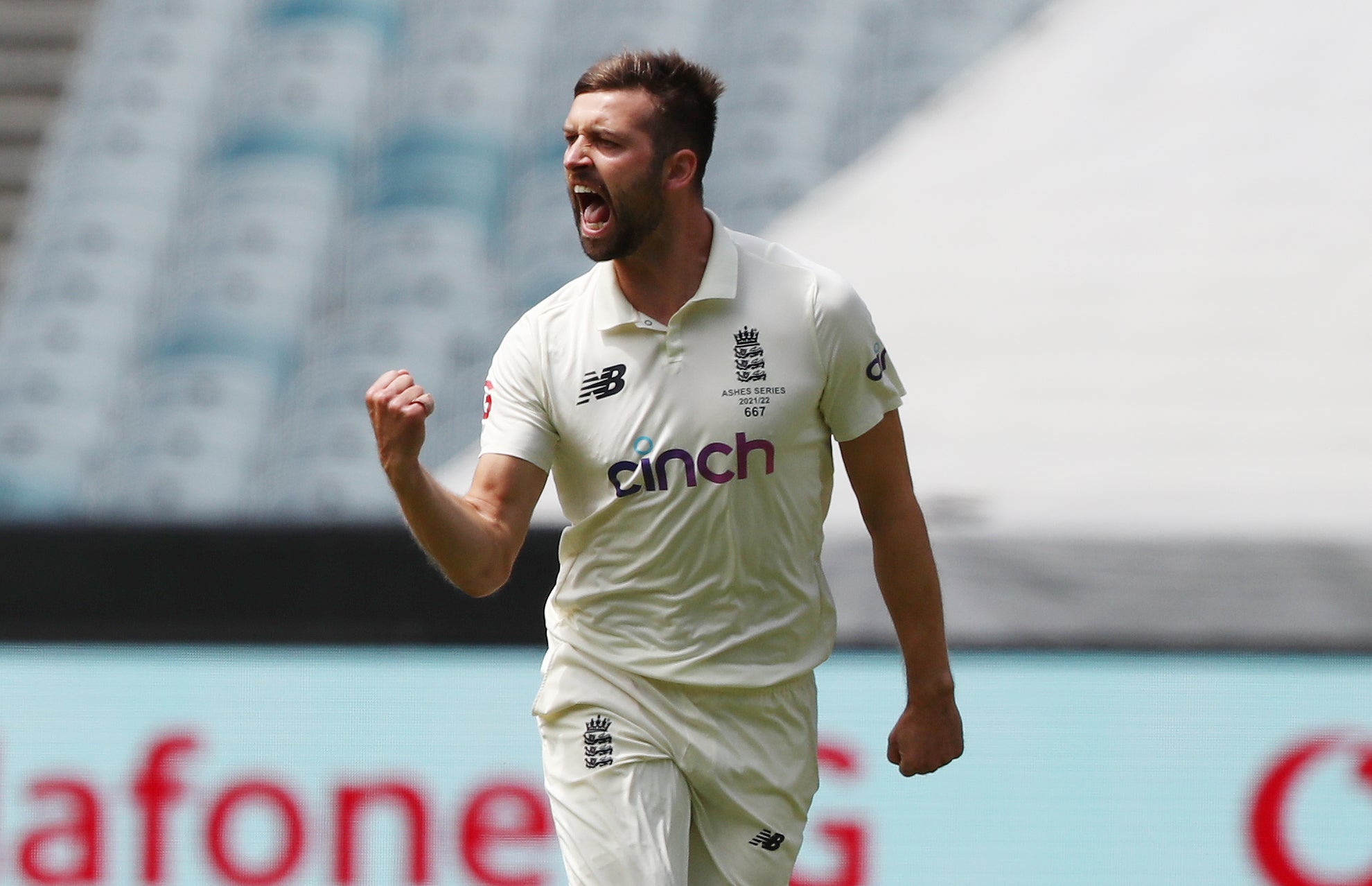 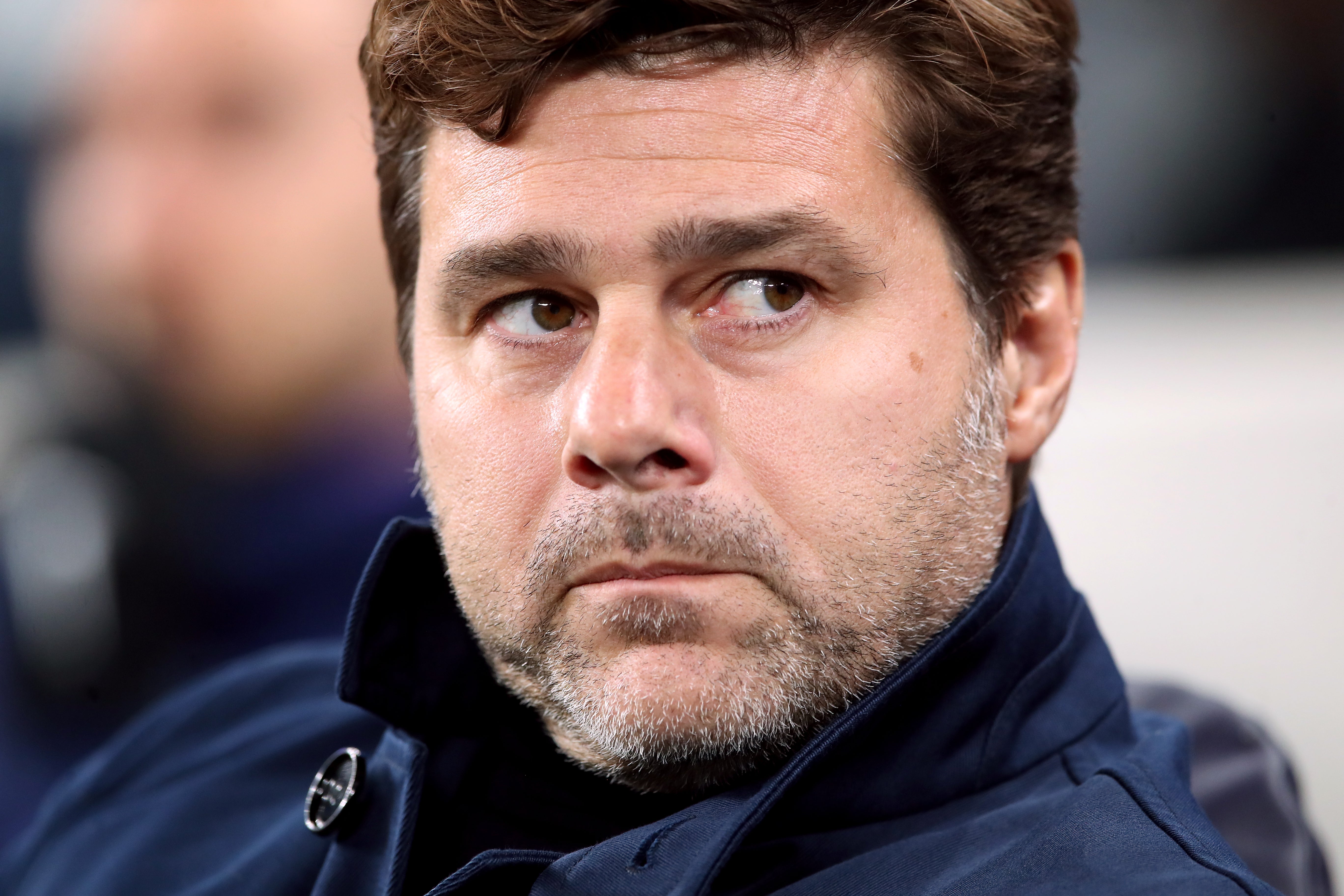 Head coach Eddie Howe whose search for reinforcements under Amanda Staveley’s largely Saudi-backed consortium is ongoing with defensive targets a focus, was delighted to have bolstered his attacking options in the wake of Saturday’s embarrassing FA Cup third-round exit at the hands of Sky Bet League One club Cambridge.

He said: “Chris is an important signing for us at a crucial time and I’m very pleased we have been able to move quickly and bring him here.

“He is a very dangerous attacking threat, has a physicality and character that I really like, and he has vast experience in the Premier League. He will be a great fit for us.”

The Kiwi, who has only three goals to his name across 21 appearances for the Clarets to date this season, will initially plug the gap left by Callum Wilson, who is facing eight weeks on the sidelines with a calf injury.

Wood, who joined the Clarets in a £15m switch from Leeds in August 2017, has scored 49 Premier League goals since and hit double figures in each of the last four seasons.

The 60-times capped forward had previously played for Leeds and Leicester.

Who Chelsea should sell, loan and buy this summer in transfer breakdown