AC Milan are in talks with Bournemouth over re-signing goalkeeper Asmir Begovic, according to reports.

The shot-stopper spent the second half of the 2019-2020 campaign on loan with the Serie A side, providing back-up for first choice ‘keeper Gianluigi Donnarumma and could be in-line for a return.

The Telegraph report the two clubs are in talks over a permanent deal with Milan wanting the Bosnian as their No2. 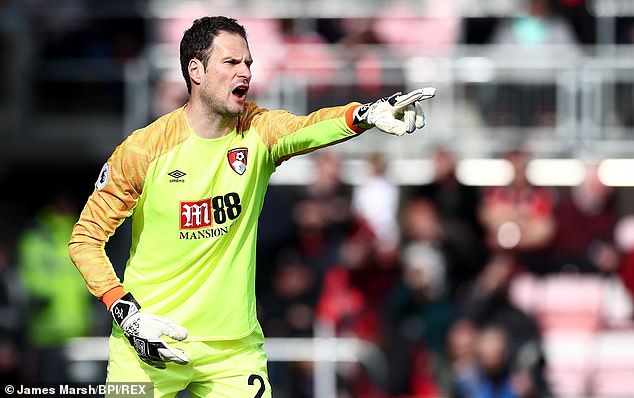 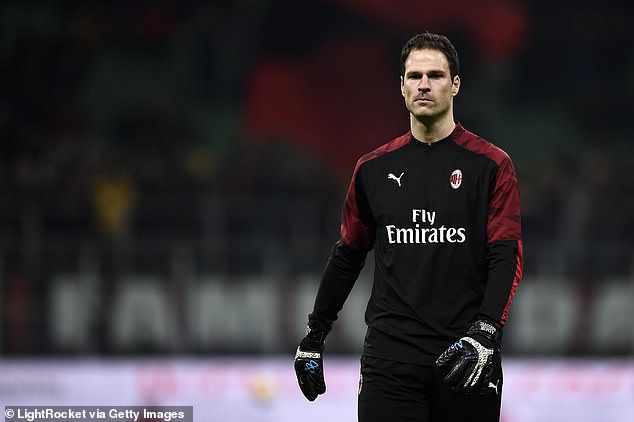 The former Chelsea man only made two appearances for the Italians last season but Milan see him as a reliable second choice.

He was Bournemouth’s No1 for the first half of the 2018-2019 campaign before losing his place to Artur Boruc.

The Cherries were relegated from the Premier League and have already lost one ‘keeper after Aaron Ramsdale joined Sheffield United for £18.5million. 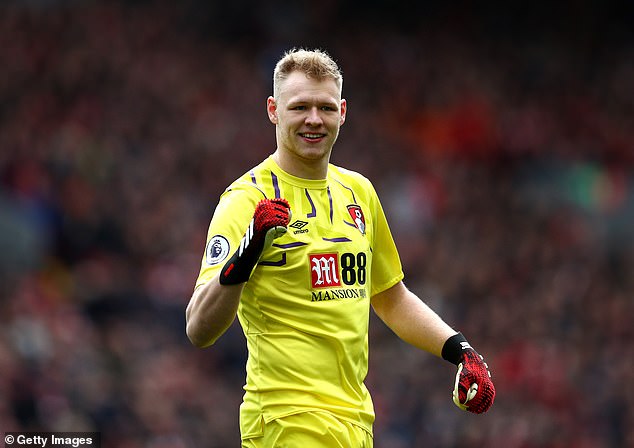 Begovic is contracted until 2022 but is one of the higher earners at the club and selling the 33-year-old would ease the Championship side’s wage bill.

Bournemouth have said they will not stand in the way of players seeking moves with several stars linked with transfers.

Manchester United are said to be keen on a deal for £40million-rated David Brooks while Callum Wilson and Josh King are also expected to attract interest from other clubs.