REVEALED: Adama Traore is TOPPED as the Premier League’s fastest player this season, despite clocking in faster than Wilfried Zaha and Southampton’s Nathan Tella… but who is the top-flight No 1 with a top speed of 22.15mph?

Adama Traore is renowned as the Premier League’s speed king but the Wolves winger hasn’t topped the charts so far this season.

The Spaniard’s powerful sprints down the wing have been a lethal weapon for Wolves but even his top speed is no match for one top-flight summer signing.

Traore’s best of 22.12mph was topped by Southampton’s Adam Armstrong who has been travelling at a record 22.15mph. 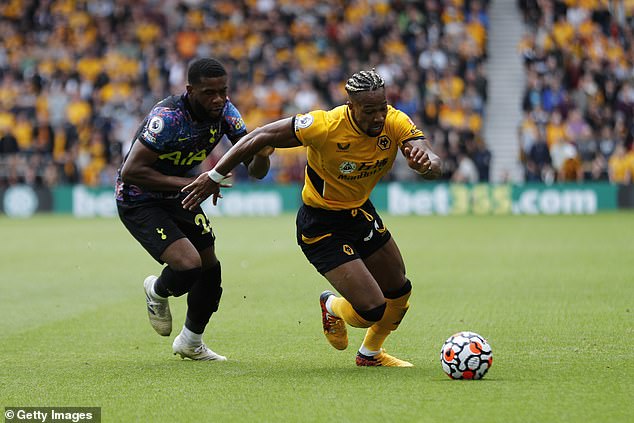 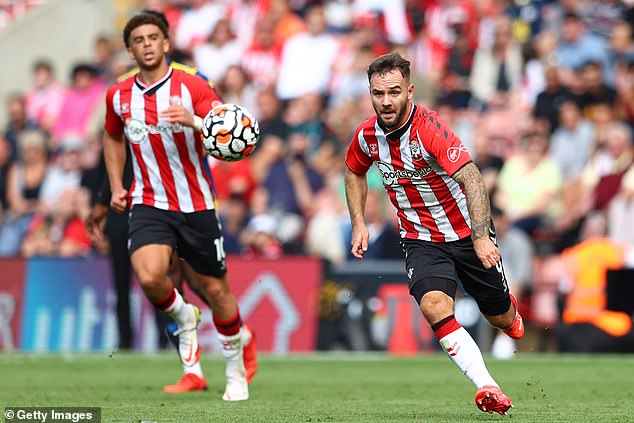 Southampton’s summer signing has only played two games since he arrived for £16million from Blackburn, bagging his first Saints goal in his debut against Everton, but he has wasted no time getting up to speed.

Crystal Palace’s Wilfried Zaha comes in at third with a top speed of 21.88mph so far this term, while Nathan Tella and Ismaila Sarr round up the top five with 21.75mph and 21.67mph respectively.

A notable omission from the top 10 was Manchester City’s Kyle Walker, who is widely regarded as the fastest player in the Premier League.

Walker clocked up a speed of 23.49mph last season to pip Traore to the top spot, with Manchester United’s Mason Greenwood and Aaron Wan-Bissaka both in third, but shockingly doesn’t feature among the league’s flashes.

However, the England international has only played 90 minutes for the defending champions so far this season and could get his name on the leaderboard as the season progresses.

The striker is not known for his blistering pace but clearly has it at his disposal as he recorded a top speed of 21.53mph.

His team-mate Raphinha snuck into the top nine with Chelsea’s Antonio Rudiger’s 21.38mph and Tyrick Mitchell’s 21.35mph marginally quicker than his 21.26mph. 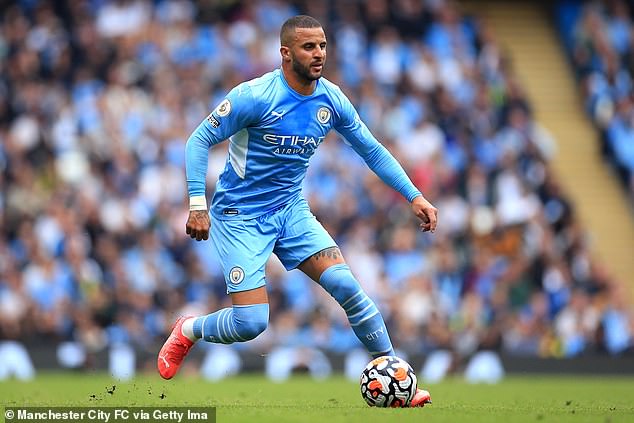 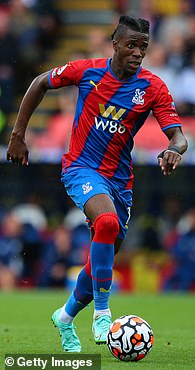 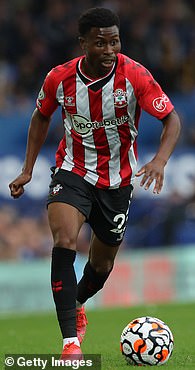 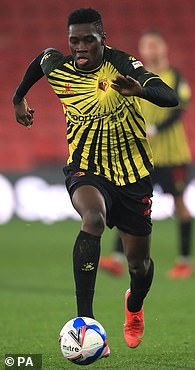 Can Ancelotti buy Everton entry into the elite after £380m waste?