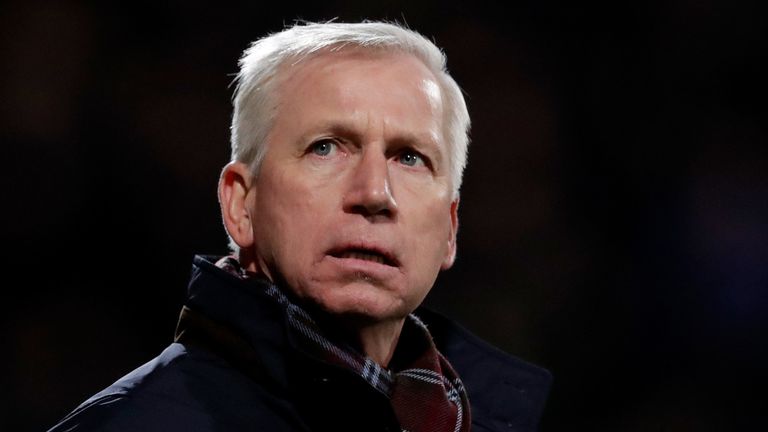 Alan Pardew and his ADO Den Haag players were confronted by a group of supporters protesting against the club’s poor form at training on Wednesday.

Approximately 10 fans of the struggling Dutch club made their way onto the training pitch, where talks with Pardew are said to have gone smoothly.

Den Haag are winless in their last five matches – a run of form that sees them lie 17th in the Eredivisie, one place off bottom. 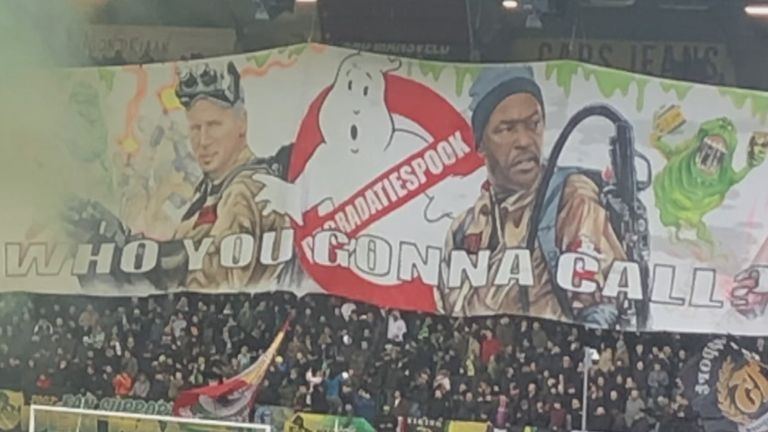 Pardew’s only win since making the move to the Netherlands came in his first game in charge – a 2-0 victory over bottom-placed side RKC Waalwijk.