Lord Alan Sugar has told Chelsea and Tottenham that they should not include supporters on their boards, claiming that fans are often ill-advised about football. The two Premier League clubs have announced their intention to include fans either on their board or in an advisory role from next season.

Their plans follow vast supporter anger and disenfranchisement, mostly caused by six top-flight clubs – including Chelsea and Spurs – signing up to the busted proposals for a European Super League (ESL) three weeks ago.

Supporters from each of the clubs involved in the ESL – which also include Arsenal, Manchester United, Manchester City and Liverpool –  have demonstrated against the ownership of their clubs over the past few weeks.

A Man Utd protest forced their game against Liverpool at Old Trafford to be postponed two weeks ago. The rearranged fixture takes place tonight.

Chelsea have said that three supporters will be selected for an advisory role through an election process and will attend at least four board meetings per year. However, they will not have voting rights. 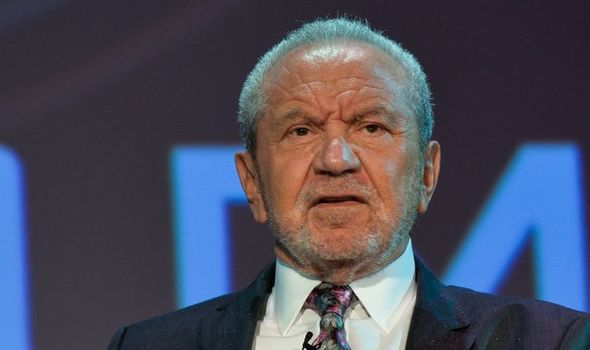 Meanwhile, Tottenham have said that a club advisory panel will be established to open up dialogue between the club and supporters.

“We have all learnt lessons from recent events and have reviewed fan engagement as a priority,” a club statement issued Tuesday read.

“As a result, we shall be liaising with key stakeholders and establishing a club advisory panel, comprised of elected representatives from the different constituencies of our fanbase, inclusive and reflective of our fans’ diversity.

“The chair of this panel will be appointed annually as a full non-executive of the club board. We believe this provides for authentic, genuine representation and will ensure fans are at the heart of club decision-making, something we greatly welcome.”

But former Spurs chairman Lord Sugar, who owned the club for a decade from 1991 to 2001, has slammed the idea.

The 74-year-old has said that football clubs’ boards need “people of knowledge who know what they’re talking about”, not supporters who he perceives are ill-informed. 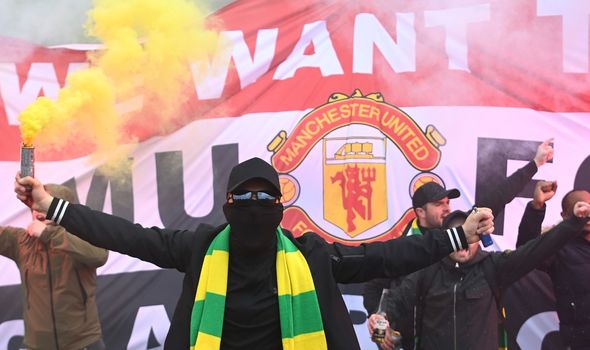 “You don’t want them anywhere near the board. The board has got to be controlled by the owners and at best has got to have a director of football that’s actually been in football, understands football.

“At the tail end of my ownership of Tottenham, I had Martin [Peters], as one of our ex-players and on the board and I had David Pleat on the board – people of knowledge who know what they’re talking about.”