Alex Neil has warned his Sunderland players to expect an atmosphere to rival that of the Stadium of Light when they face Sheffield Wednesday at a sold-out Hillsborough tomorrow evening.

The Black Cats boss described Friday night’s 1-0 victory over the Owls as one of the best occasions he has ever experienced, a raucous crowd of 44,742 making it a Football League record for a play-off semi-final.

Neil, whose side are unbeaten in 14 League One matches, said: ‘We know it’s going to be doubly difficult on Monday because they will do likewise in terms of the atmosphere. 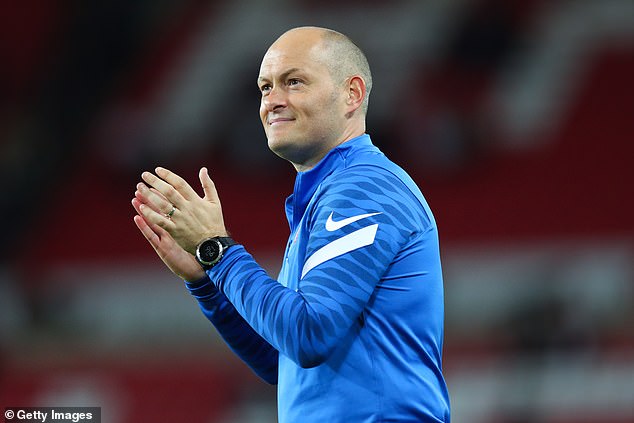 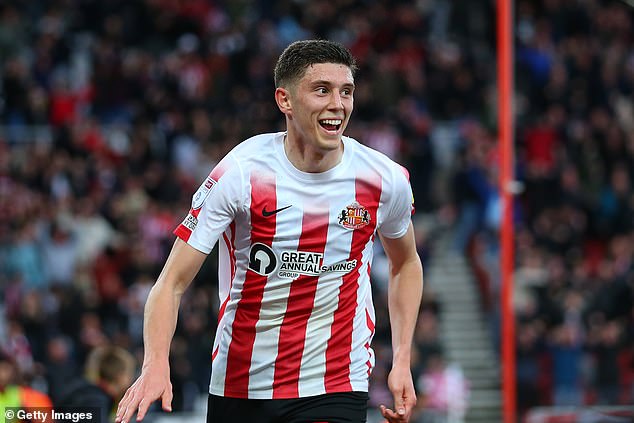 ‘But I’m confident in this group, and hopefully people can see that. I’m not fearful of going anywhere, we’ve been to big stadiums and won.

‘We carry a threat and we’re defensively solid. It’s not going to be easy but there’s a lot to like about us. If we continue to do that then there’s no reason why we can’t go there and get a result.’