Andreas Christensen has made an emotional statement on social media, paying tribute to Chelsea and their fans as he leaves Stamford Bridge.

Christensen joined Chelsea’s academy in 2012, and made his senior debut for the Blues in October 2014, but he has played his last game for the club as his contract expires at the end of this week. He is set to join Barcelona on Friday, July 1.

The Danish international took to Instagram to share a passionate message about his decade at the club, joining as a youth player and going on to win the Champions League last summer, as well as noting the last few months have been ‘tough’ mentally. 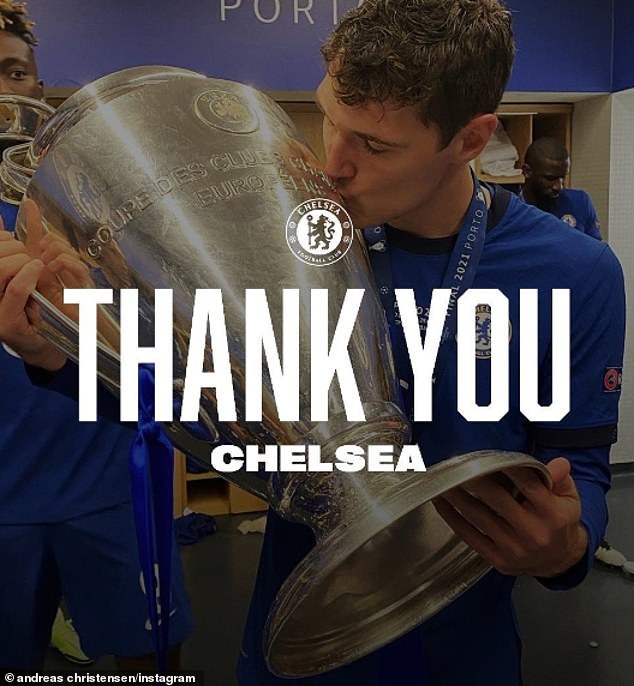 Christensen wrote: ‘THANK YOU FOR EVERYTHING’, before talking about feeling ‘at home’ in Chelsea’s youth set-up, after he left Denmark as a teenager.

‘I had a tough decision to make at the age of 16 to leave Denmark’ he reminisced. ‘There was only ever one choice for me and that was Chelsea. From the moment I arrived they made me feel at home, I’m grateful to Jim Fraser and Neil Bath who immediately embraced me as part of their family.’

The Danish centre-back won accolades at Chelsea from the beginning, including domestically in the 2013-14 season and in Europe the following year.

‘Some of my proudest moments at the club were when we won FA Youth Cup and UEFA Youth League,’ Christensen said. ‘Those were a special group of young players that I was proud to have as teammates.’ 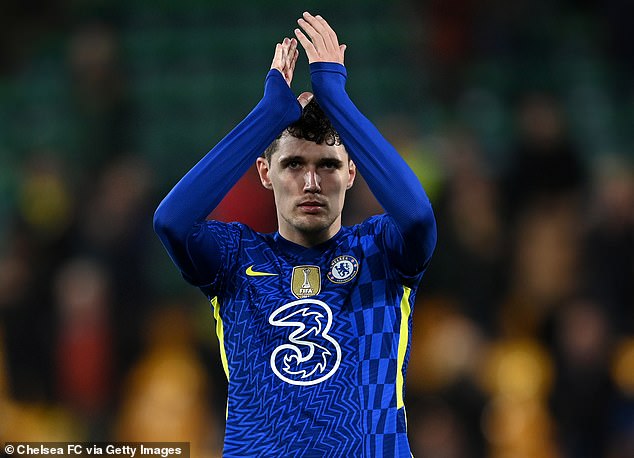 Christensen joined the youth team in 2012, before going on to play 161 times for the Blues

He leaves London with several senior accomplishments too, and one from May 2021 is a particular highlight. The 26-year-old is seen holding Europe’s elite club trophy in the main photo of the post.

‘Last year was my proudest achievement as a player and team when we lifted the Champions League in Porto’, he wrote.

‘I was a young boy at Chelsea with all the hopes and fears of a player starting his career, I’m grateful to the whole club for making my dream come true’ he added.

‘Having spent 10 amazing years at this club, I felt now was the right time for a new beginning for me and my family. Mentally the last few months have been tough as it’s not been an easy decision to leave this club and the fans.

Chelsea players including Kai Havertz, Reece James and Callum Hudson-Odoi all responded to the post to wish Christensen good luck in his future plans. 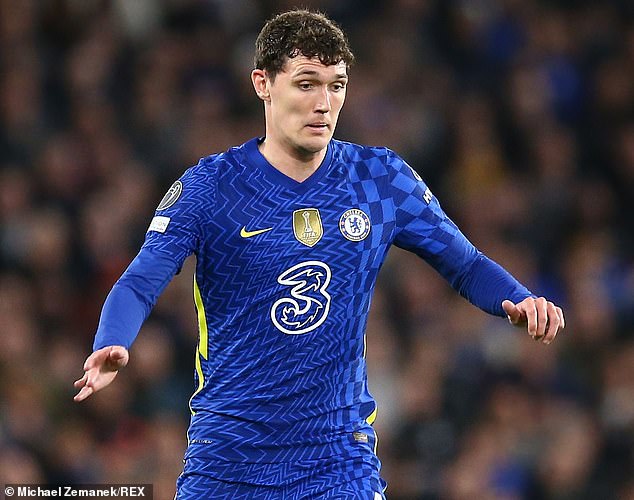 Sportsmail previously reported that Christensen is very likely to join Xavi’s Barcelona team in Spain, although this remains unconfirmed at present.

Earlier this month, Chelsea confirmed that Christensen would be leaving at the end of June with the expiration of the Dane’s contract, after talks between the club and the player did not lead to him extending his time in the capital.

A statement on the club website at the time read: ‘Chelsea Football Club thanks Andreas for his contribution to our success in the last decade and wishes him well in his future career.’

In addition to the 2021 Champions League, the 26-year-old also won the 2019 Europa League, the 2021 UEFA Super Cup and the FIFA Club World Cup in February of this year, making a total of 161 appearances for the Londoners.

Klopp pays tribute to Wijnaldum ahead of possible Liverpool exit