Former Premier League referee Mark Clattenburg has claimed that Andrew Robertson is “lucky he’s still walking” after being on the receiving end of a reckless studs-up slide tackle from Harry Kane.

Clattenburg was critical of the standard of officiating in Liverpool’s 2-2 draw against Tottenham last weekend, with Jurgen Klopp furious that Kane wasn’t sent off, while also questioning referee Paul Tierney’s failure to award a penalty in a separate incident.

It’s understood the fact that Robertson, who was later sent off himself for a wild hack on Emerson Royal, lifted his leg to avoid the full impact of Kane’s tackle was one of the key factors in the England captain not being red carded.

“I think Kane’s tackle’s worse than Robertson’s,” Clattenburg told BBC Radio 5 Live. “To hear that Robertson has to have his leg planted alarms me, because if he does that he’s not walking this Christmas.

“If you don’t believe this is a clear and obvious error about Kane, you’re not doing your job correctly. I think we, as referees, are sometimes guilty of knowing the laws of the game but we don’t understand the game. 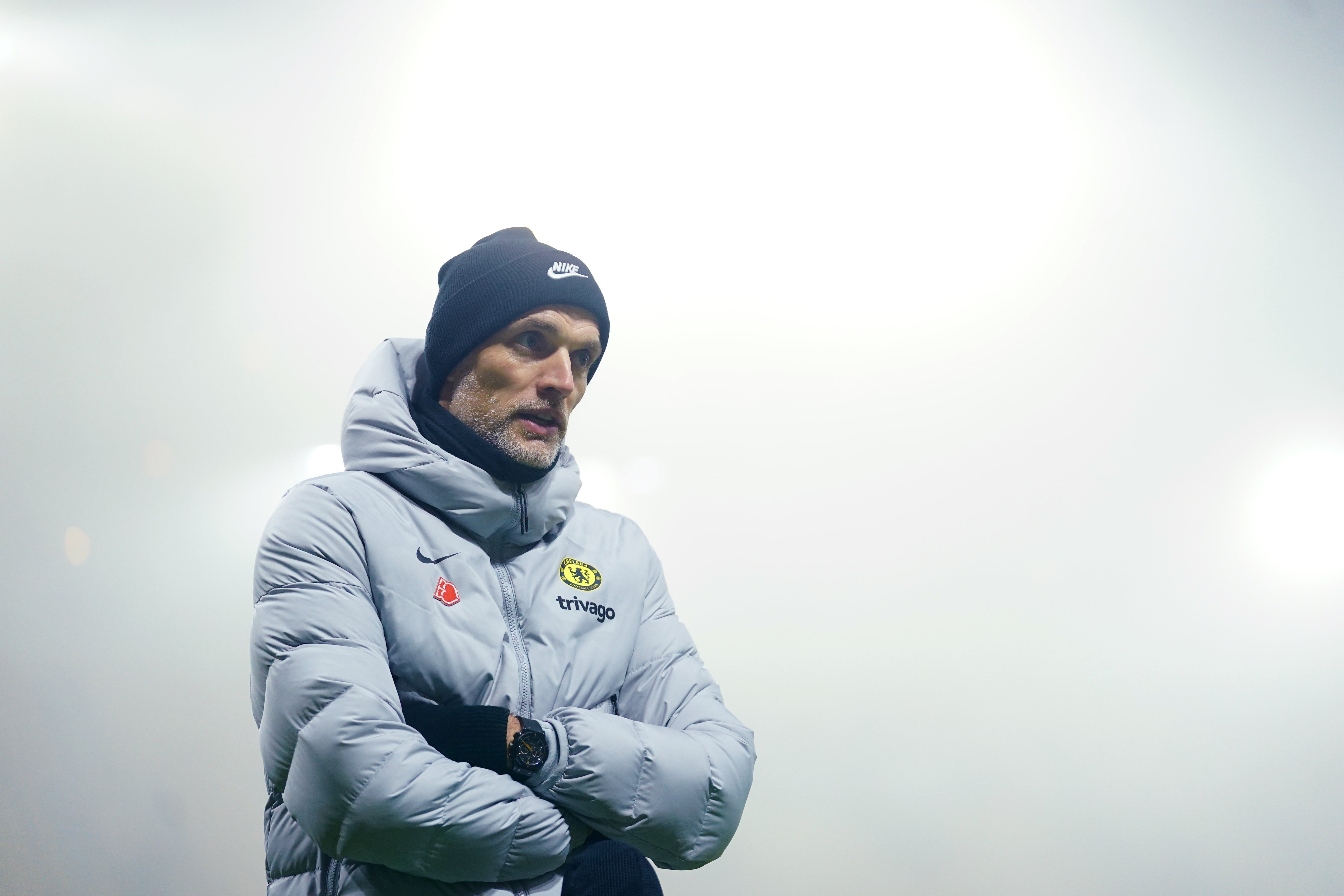 “VAR cannot get this wrong. Referees can, because they have a split second. VAR have all the angles, he’s got all the slow-motion, he can see the point of contact.

“If they are saying that his leg has to be planted, which is a new one to me, if the leg was high, the studs were showing, it’s reckless, he’s lunged. For me, he’s endangered the safety of the opponent.

“Robbo is lucky today that he’s still walking. We should understand footballers more because he’s not going to leave his leg there, why should he? He’s not going to want his leg broken and his career put in doubt.”

Klopp was furious after the full-time whistle and could be heard questioning the performance of Tierney on the pitch, saying: “I have no problem with any other referees, only you.”

The Liverpool manager will not face any further action for his comments, the Football Association confirmed on Tuesday.