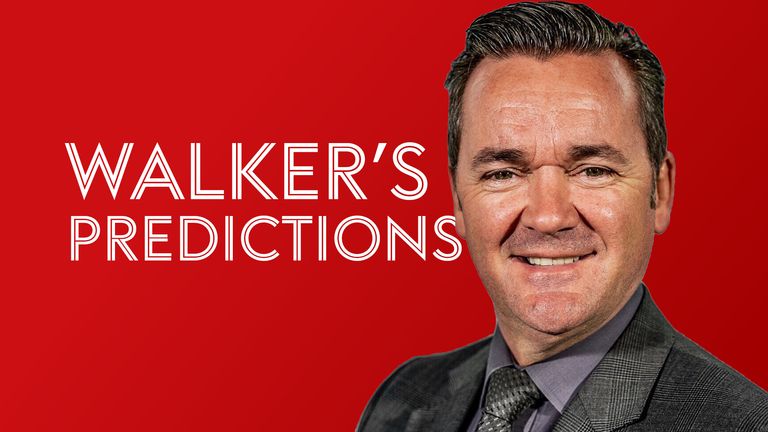 Sky Sports’ Andy Walker returns with his predictions as we head into another weekend of Scottish Premiership action. All eyes will be on Neil Lennon’s starting eleven after he outed some players who would rather be elsewhere other than Glasgow trying to secure a 10th title in a row for the Scottish champions. Losing to Hungarian champions Ferencvaros in the second qualifying round for the Champions League was a massive blow financially and in terms of the club’s prestige but they have shown to be a class apart domestically over the years.

Motherwell are weakened now star man David Turnbull has finally signed for Celtic, a year after a knee operation put his move in jeopardy. Motherwell scored heavily in their rout of Glentoran in the Europa League qualifier but surprisingly lost out again last weekend at home to Hamilton, leaving Stephen Robinson still waiting for his side’s first league win of the season. 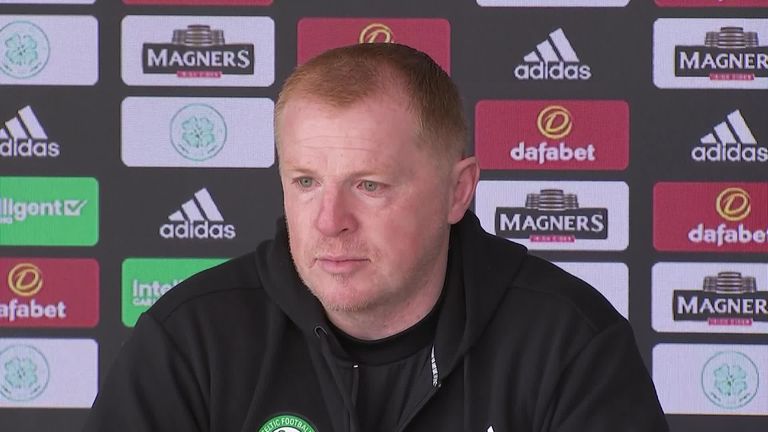 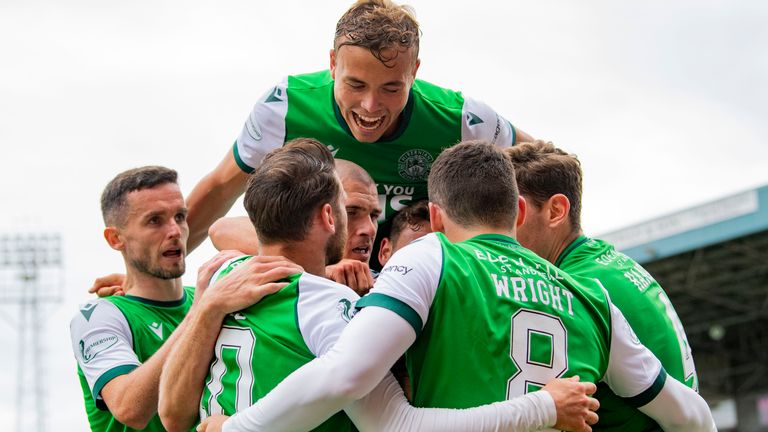 Derek McInnes will be severely tested yet again for his strongest possible starting eleven and is up against a Hibs side who will be determined to keep their place at the top of the table.