Tottenham manager Antonio Conte was reportedly furious with his side after they were beaten 2-0 by Sporting Lisbon in the Champions League on Tuesday night. His side looked like a shadow of the one that has performed so well in the Premier League, and he didn’t shy away from letting them know.

Second-half substitutes Paulinho and Arthur both came off of the bench to put the Portuguese side ahead, with Ruben Amorim drilling his side to play from the back – something which caught the eye of Todd Boehly in his Chelsea manager hunt previously.

Spurs struggled to create throughout, with Harry Kane hardly having a sniff and Heung-min Son failing to turn his form around with another quiet display. Conte was animated as ever on the sidelines, and according to the Daily Mail, he continued to vent at his team after the full-time whistle sounded.

The Italian ‘tore into his players’ when they returned to the dressing room after the defeat, which puts them second in their group now. And the Daily Telegraph have since revealed that Conte reacted to the defeat by scheduling training on the very morning after his team returned to England.

JUST IN: Chelsea ‘in talks’ to land Salzburg chief who unearthed Erling Haaland 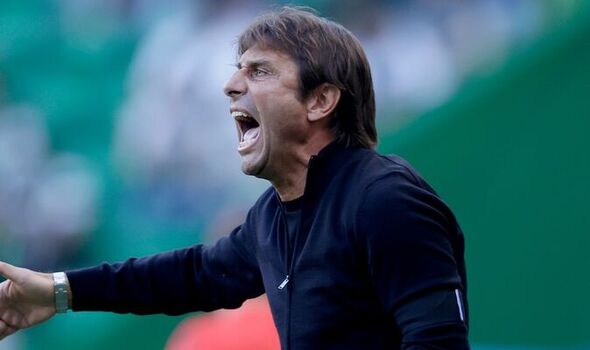 Tottenham are currently third in the Premier League after six matches, winning four and drawing two. However, given the overhaul in the summer that saw the north London outfit welcome seven new signings, many are expecting the club to be competitive in all competitions.

Asked after the loss to Sporting – which saw former star Marcus Edwards impress, to rub salt into the wounds – about whether the result will act as a reminder of how high the standard is in the Champions League, Conte said: “The level of the Champions League is high. It’s very high, you know that to play in this competition you have to reduce the mistakes because at the end you can pay. 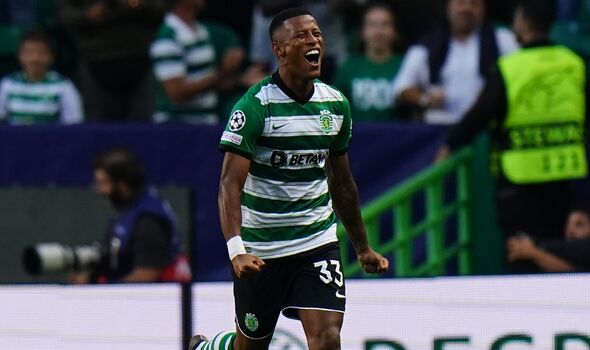 “Tonight we paid a lot and now we are talking about a loss against a team that showed to be used to playing in this competition. It’s a pity. For sure we have to analyse very well the game, also the players, it’s right but they know very well that this level is a very important level and to play this competition you have to continue to improve.

Tottenham next take on Leicester City this weekend before the international break, giving Conte time to prepare for a busy few weeks of fixtures afterwards.

Deschamps escalates row with Solskjaer over treatment of Pogba