Arsenal and Liverpool will have to splash out if they are serious about landing Shakhtar Donetsk youngster Mykhaylo Mudryk in January. The Ukrainian outfit are reportedly set to hold out for a mammoth fee, with Mudryk’s performances sure to garner even more attention over the coming months.

Mudryk was virtually unknown at the start of last season. He had made just seven senior appearances for Shakhtar and a handful of games during loan spells elsewhere in the Ukrainian Premier League.

By the end of the campaign, top sides were already sniffing despite playing just 19 games in all competitions. Everton reportedly saw a £26million bid rejected while Brentford and Arsenal toyed with the idea of launching a late offer on deadline day.

Reports in Italy suggest that Liverpool and Arsenal lead the way in terms of Premier League interest, with questions set to be asked of Shakhtar’s resolve when the transfer window reopens in January. 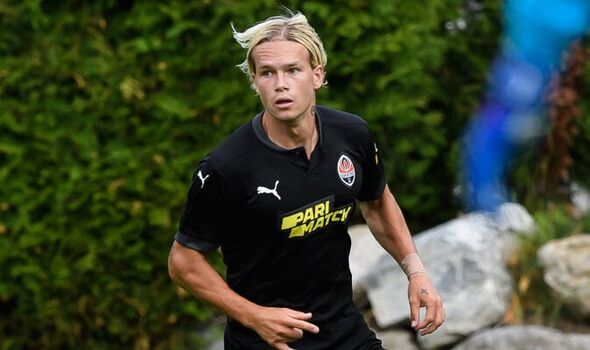 Mudryk’s services won’t come cheap, however, as transfer expert Fabrizio Romano claims that Shakhtar are due to hold out for at least £39.6m. Furthermore, depending on his progression over the remainder of the calendar year, they could end up boosting the asking price to over £44m.

The 21-year-old has scored twice in the Champions League this season, notching in both group games against RB Leipzig and Celtic. He may have an extended opportunity to show what he’s made of on Europe’s biggest stage with Shakhtar second in the group behind Real Madrid, having collected four points from their first two matches.

More powerful runs and accomplished finishes in an upcoming double-header against Los Blancos would thrust Mudryk’s name even further into the limelight and likely drive up the price for interested parties such as Arsenal and Liverpool. The Gunners were expected to pursue a new winger during the summer but an injury to Mohamed Elneny saw them focus on a failed bid for midfielder Douglas Luiz on deadline day.

Liverpool, meanwhile, are enduring a tough spell with Jurgen Klopp’s side struggling to rediscover their signature attacking verve. Mohamed Salah, Roberto Firmino and Sadio Mane had been their untouchable trio for years on end but with the latter now at Bayern Munich and the former duo over 30, Mudryk could bring a freshness to the Reds’ forward line. 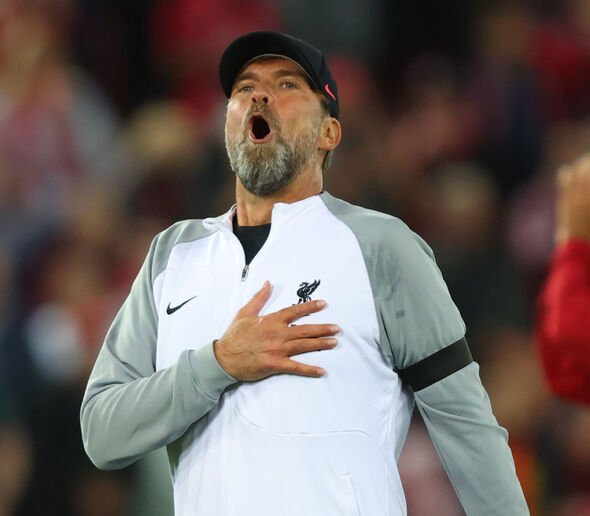 The winger, who has five caps for Ukraine, has previously expressed his desire to play in England. “I think every guy dreams about the Premier League,” he told CBS Sports.

“It’s hard to say [where my preferred move would be] but Arsenal is a very good team [with a] very good coach, I like the way they play. From my side, I can’t say no [to Arsenal]. But the transfer is not only my decision.”