Man Utd need to get over Ferguson exit – Javier Hernandez

Brighton & Hove Albion midfielder Moises Caicedo has garnered heavyweight Premier League interest amid his eye-catching start to life in English football. Arsenal and Manchester United are among suitors looking to snap the Ecuadorian starlet up before the summer transfer deadline.

Brighton beat a host of European clubs to sign Caicedo from Independiente del Valle in a £4.5million deal in February 2021. And they have reaped the rewards so far as he’s battled to become a starter under Graham Potter at the Amex Stadium.

But the Seagulls may face a fight to keep him around for much longer, with several big-hitters eyeing a move in the coming weeks. According to the Sunday Mirror, Arsenal and United join West Ham United, Atletico Madrid, Bayer Leverkusen and Juventus in monitoring his situation.

His impressive form for club and country has made him hot property, and his stock rose higher with a sensational performance in Brighton’s opening weekend 2-1 win at Old Trafford. Caicedo bossed the United midfield and undoubtedly made club figures regret opting against recruiting him when they had the chance weeks before Brighton stole a march. 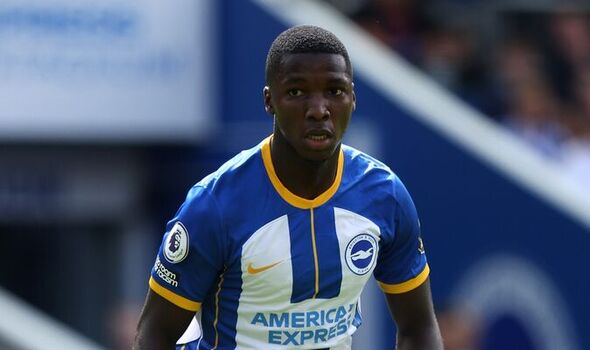 But the Red Devils are looking to right their previous wrongs by reigniting their interest as Erik ten Hag scours the market for midfield reinforcements ahead of the September 1 transfer deadline. They may face a tough task luring him from the south coast, though, with Brighton likely unwilling to part ways.

Caicedo is an important part of Potter’s plans after establishing his place in the second half of last term, and Brighton don’t need to raise funds after offloading Marc Cucurella to Chelsea for £63m earlier this month. They also lost key midfielder Yves Bissouma to Tottenham Hotspur in the same window, pocketing a further £25m for his services. 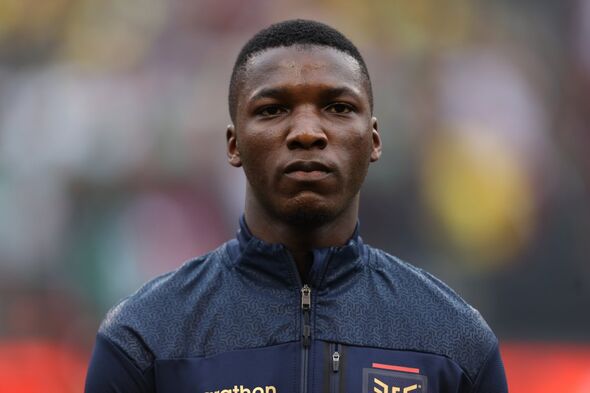 Caicedo has earned his plaudits as a defensive midfielder since regularly featuring in the Premier League, boasting pace, power and technical ability. And his name is bound to be on even more lips after the 2022 World Cup in Qatar, where he’s expected to play a crucial role for Ecuador.

A transfer this summer must be deemed unlikely given Brighton’s lack of pressure to sell, his current status in Potter’s ranks, and the short time the Seagulls would have to unearth a worthy replacement. However, he looks to be yet another star the club will eventually pass on for a hefty profit as another credit to their recruitment team.