Arsenal and Tottenham have been boosted in their pursuit of Arkadiusz Milik by news from Italy that the Polish striker is set to depart Napoli in the summer. The Serie A club are hoping to receive a fee in the region of €45million for Milik’s services.

The 26-year-old has scored 12 goals in 22 appearances this season for Gennaro Gattuso’s side and has attracted interest from many of Europe’s top clubs.

North London rivals Arsenal and Tottenham lead the chase but a host of La Liga and Bundesliga clubs also said to be interested.

According to Serie A expert Emmanuele Cammaroto, Atletico Madrid and Valencia are the most likely challengers for Milik’s signature but should Erling Braut Haaland make a quick departure from Dortmund then the Bundesliga giants may also be keen.

“The Pole [Milik] has never given up but has lost confidence and does not seem decisive. We are moving towards divorce,” Cammaroto told NapoliMagazine. 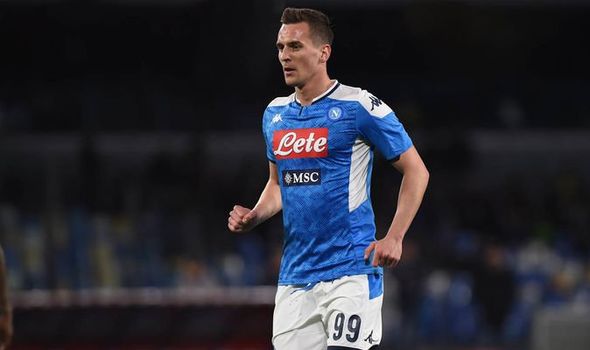 “On his tracks there are clubs from the Premier League, La Liga and Bundesliga. In Spain, Atletico and Valencia like it.

“In England a couple of teams are following including Arsenal and Tottenham and in Germany Borussia Dortmund know they could lose Haaland to Real Madrid.

Despite his decent return in front of goal this campaign, Gattuso is said to want to bring Andrea Belotti to Naples should Milik be tempted by a move away. 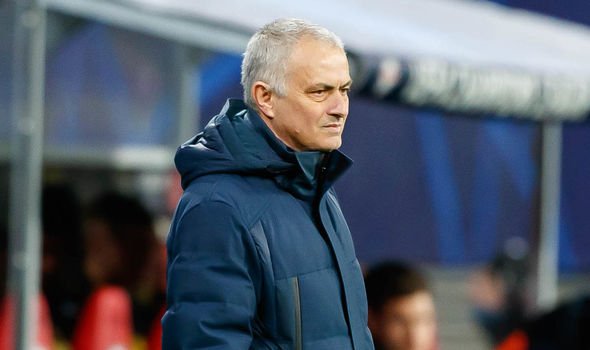 The news will interest Tottenham who are keen to bolster their attack in Jose Mourinho’s first summer at the helm.

A deal for Milik would not be dependent on Harry Kane staying at the club as Mourinho is determined to keep the club captain at White Hart Lane next season.

Spurs crashed out of the Champions League on Tuesday after suffering a 3-0 defeat in the second-leg of their last-16 tie against RB Leipzig.

After the game, Mourinho suggested his side needed to be more clinical, sparking speculation the club will be in the market for a striker this summer.

Mourinho said: “It’s hard for us to score at the moment. Our first couple of mistakes they score and then it’s very difficult.

“We made mistakes, mistakes that we have analysed in previous matches.”

“We all believed but we know that in this moment it’s very difficult. They are a very strong side.

“Their physicality is incredible, their defenders win the duels, they stop the game. They are very fast in attack. They can hurt us all of the time, they deserve to go through.”