Arsenal are reportedly confident they won’t have to forfeit their Europa League game against PSV following the game’s postponement after the death of Her Majesty The Queen.

The game, alongside three other matches this weekend in the Premier League, has been called off due to a lack of police resources ahead of The Queen’s state funeral on Monday.

But according to the Evening Standard, talks are ongoing with relevant authorities to ensure the match doesn’t have to be forfeited, despite there being no obvious date to play the match before the end of the group stages. 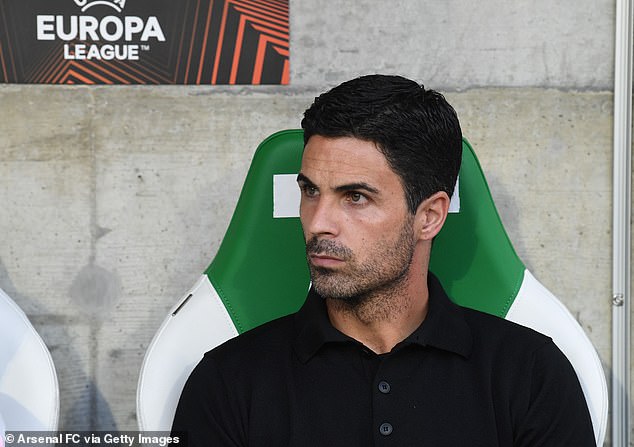 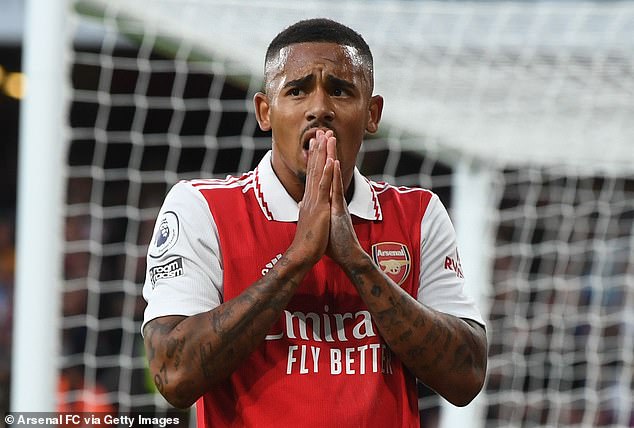 Under UEFA regulations, Arsenal have to find a new date to play the fixture or they will forfeit it.

Similar happened to Tottenham last season in the Conference League when Antonio Conte’s side had to sacrifice their final group stage game against Stade Rennes after a Covid-19 outbreak, resulting in the club being knocked out of the competition.

It’s likely the Gunners will have to rearrange another match – most likely their Premier League game against Manchester City on October 19 or Carabao Cup clash versus Brighton at the start of November – to accommodate the fixture. 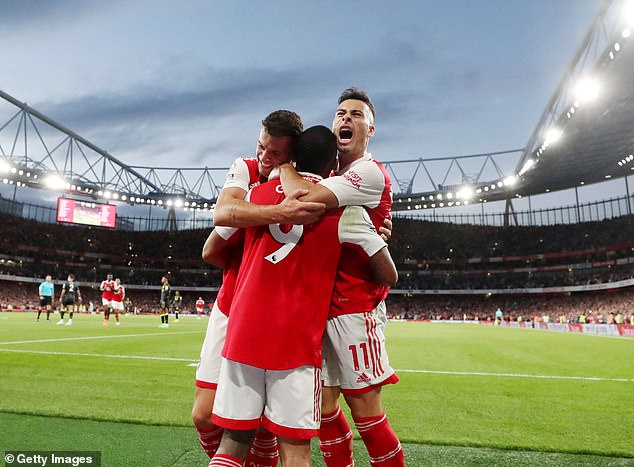 Playing the game in January is not out of the question, and UEFA have reportedly pledged to do all they can to help the club after Mikel Arteta’s side tried to play the game this week.

Arsenal’s London derby away to Brentford this weekend has still been allowed to go ahead, but kick-off has been moved from 2pm to mid-day.

Chelsea vs Liverpool and Manchester United vs Leeds are the two matches postponed – as well as Brighton vs Crystal Palace for other reasons – in the wake of The Queen’s passing, with the rest of the Premier League set to continue. 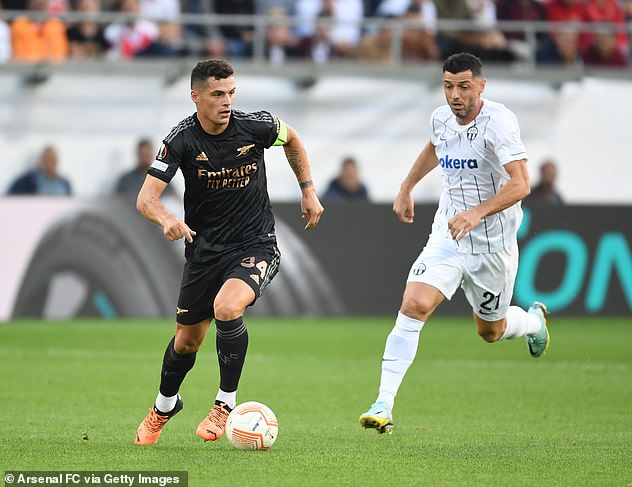 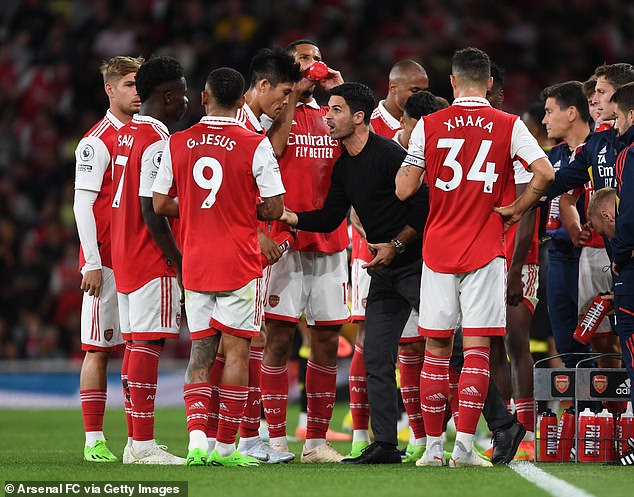 No EFL matches have been postponed, with several fixtures due to take place this evening.

Arsenal, in a club statement following the new of the postponement, said: ‘The postponement follows liaison between UEFA, the Metropolitan Police and ourselves, after the passing of Her Majesty Queen Elizabeth II.

‘We are working with the authorities to reschedule the match.’