Former Chelsea striker Tony Cascarino has claimed that Arsenal will sack Mikel Arteta at the end of the season if the Gunners do not finish in the top four. The Spanish coach has spent big this summer, bringing in Gabriel Jesus, Oleksandr Zinchenko, Fabio Vieira, Marquinhos and Matt Turner for over £100million.

Arsenal were pipped to fourth place last season by north London rivals Tottenham, and if they fail to secure Champions League football for the seventh consecutive year Arteta’s job could be in jeopardy. “The funny thing is now if you look at the top six, the two [managers] that don’t get in the top four will lose their jobs,” Cascarino told talkSPORT. “Without a doubt. That happens, it just happens. I say it every year, if they [Arsenal] don’t make it, he [Arteta] will lose his job.

“I think he has done everything he can to make his team competitive, but you now have to make the top four. It would have to be the smallest of margins and the most dramatic of things [to not get sacked]. 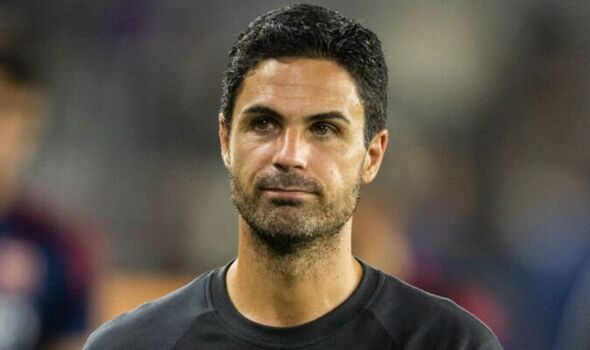 Arteta’s side were in pole position to secure Champions League football last season, but suffered some disappointing results towards the end of the season after injuries to key men Thomas Partey and Kieran Tierney derailed the Gunners. Arsenal will also have to deal with midweek football this coming campaign, after qualifying for the Europa League by finishing fifth.

Arteta has moved to improve the depth at the club, as Zinchenko can cover both Partey and Tierney’s roles. He has claimed however that he sees the Ukrainian’s future at left-back. “I’m very happy. It’s the position we wanted to strengthen,” Arteta said. 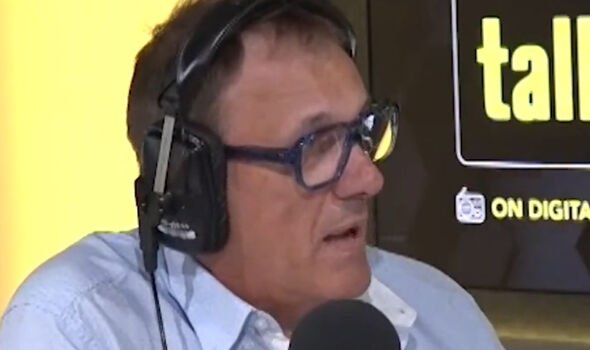 “His main position is left-back but within that position and within the formation that we have he can alter and occupy different spaces on the pitch and this is the main quality he has.”

“Slowly they built it up and got themselves into fourth but by the end of the season, Arteta was under pressure. They really fell off, so if they start badly again he could be the first one to go.”