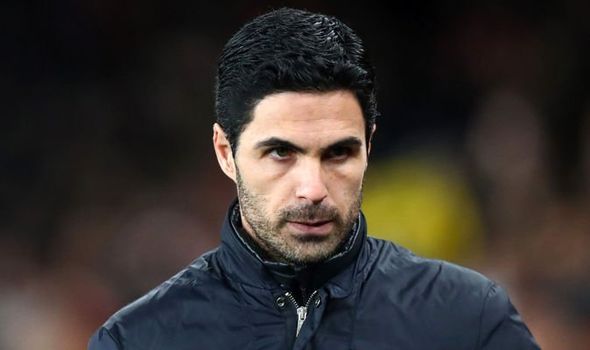 Arsenal manager Mikel Arteta insists that he feels fully recovered from the coronavirus as he detailed his diagnosis and recovery from COVID-19. Arteta tested positive for the illness over a fortnight ago and has since spent 14 days in isolation at home.

The news of Arteta’s diagnosis broke on Thursday March 12 and within 24 hours, Premier League fixtures were postponed for the rest of the month.

Previously, the English top flight was set to continue playing matches but the news that the Arsenal boss had picked it up forced a rethink.

The pause in the schedule has since been extended until April 30 at the earliest with the scale and danger of the virus, which has claimed the lives of over 15,000 worldwide, having been made clear.

But Arsenal released an update last Thursday to declare that Arteta was “feeling much better” and “in good spirits”.

And the 37-year-old head coach has now spoken himself on his recovery from the virus, insisting that he was run down from the flu-like symptoms for a few days but is now “very well”. 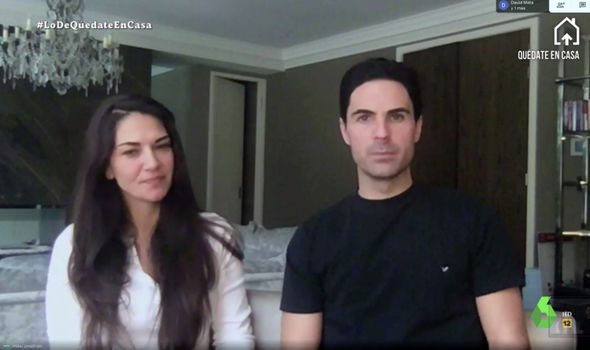 “It took me three or four days to start feeling much better and with more energy, to leave the symptoms behind and now, the truth is that I feel very well.

“Everything happened very fast. On Tuesday afternoon I was feeling so-so and I went to see the doctor but he wasn’t there.

“I got a call from the board of directors after training while I was in my car and they told me that the president of Olympiakos [Evangelos Marinakis] had tested positive and everyone that had been in contact was at risk.

“I went on to tell them that I wasn’t feeling well and that we had a situation because we had lots of players that had been in contact with them [Olympiakos].

“We had a game against Manchester City the next day and obviously we couldn’t put lots of people at risk without saying anything.

“I had the test done last Wednesday and I was diagnosed on Friday, when we had to communicate it to the Premier League that I had tested positive.

“Obviously all those that had been in contact with me had to go into quarantine, and consequently, games had to be suspended.”

Around 100 members of the Arsenal first-team squad and staff were told to isolate after Arteta’s diagnosis.

They would have been free to return to the club’s London Colney training complex on Tuesday. 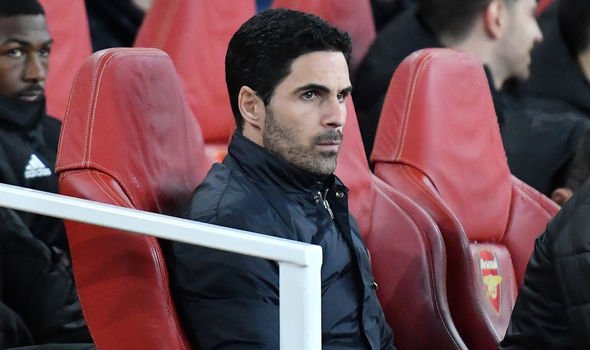 But the Gunners will instead hold off from returning to training with nearly 6,000 people in the UK having officially contracted the virus and close to 300 having died.

An Arsenal spokesperson said: “Our men’s first team players were scheduled to return to training on Tuesday after completing 14 days isolation following Mikel Arteta’s positive diagnosis for the virus.

“As a result of the current situation we are clear it would be inappropriate and irresponsible to ask players to come back at this time.

“Therefore our men’s first team, women and academy players are all remaining at home. Stay at home and save lives.”