Arsenal have reportedly already begun talks on their ‘priorities’ for the summer transfer window. Mikel Arteta’s side ended a disappointing campaign finishing outside the Europea League spots and missing out on European football for the first time since 1996.

The Spaniard was given funds to make some changes last summer with the likes of Gabriel and Thomas Partey coming in as first-team recruits.

But while the new signings failed to inspire improvements in Arteta’s first full season in charge, there were still some promising signs.

Particularly from those who broke through Arsenal’s academy to become first-team regulars.

Bukayo Saka has established himself as an integral part of Arsenal’s starting line-up and was rewarded with a call-up to England’s squad for the European Championships. 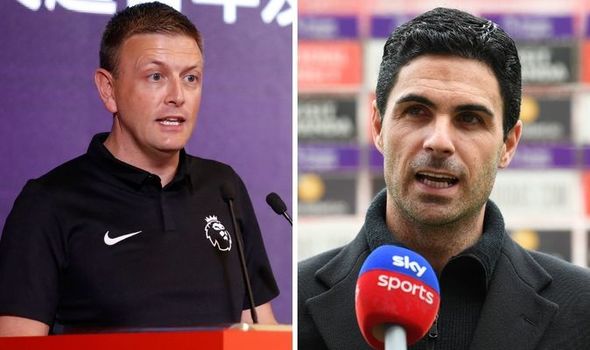 Gabriel Martinelli and Eddie Nketiah also continued their developments as future stars of the club.

But the biggest breakthrough came from Emile Smith Rowe, who may well be Arsenal’s answer in the attacking-midfield role.

His impressive performances this past season have attracted interest from clubs around the Premier League.

And Aston Villa have reportedly made an approach to sign the 20-year-old, although Football London deny that is the case.

The report adds that tying Smith Rowe down to a new deal is one of several ‘priorities’ this summer.

Talks are supposedly already taking place on an extension of his current deal, which is currently set to expire in 2023.

Arteta made it clear last month that he wanted to sit down with Smith Rowe to discuss his future soon after an impressive campaign.

“We are going to have that discussion,” Arteta told Sky Sports in May. 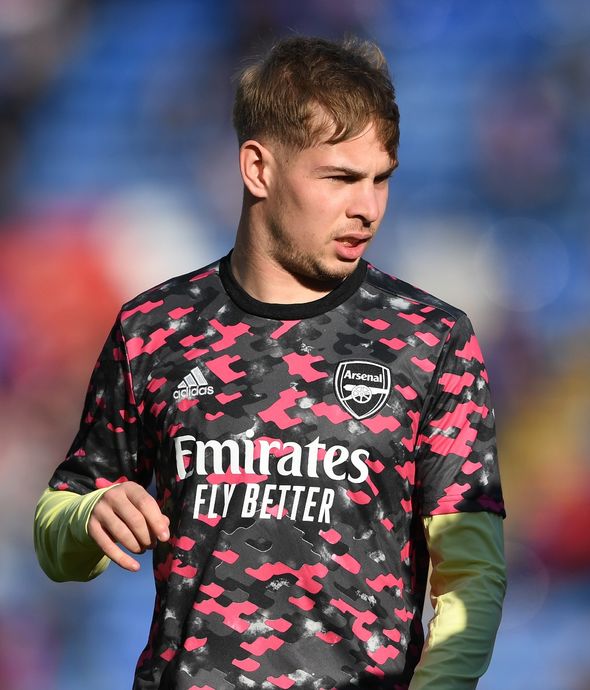 “I think Emile has earned the right to look at that situation because of the performances that he has produced.

“He’s very much engaged and wants to continue with us, that’s for sure.”

Martin Odegaard was Smith Rowe’s biggest rival to start in the No 10 position, but the Norwegian will return to Real Madrid this summer.

Reports have suggested that Arsenal are keen to broker a deal to sign Odegaard on a permanent basis.

Rice: England have laid down a marker by beating world No 1 Belgium