Arsenal are expected to make an announcement confirming the loan move of Lucas Torreira to Atletico Madrid. That could in turn free up Mikel Arteta to make the signing of Houssem Aouar from Lyon before Monday’s transfer deadline.

The Gunners wanted to let the Uruguay international leave on a permanent deal but have had to settle for a loan.

Torreira has fallen down the pecking order under Arteta at the Emirates who has preferred the likes of Dani Ceballos, Granit Xhaka and Mohamed Elneny.

Ahead of Arsenal’s game with Sheffield United tomorrow, Arteta said there was nothing concrete to announce on Torreira or anyone else.

“I will give you an update with any player the moment I have an update to give you,” he said. 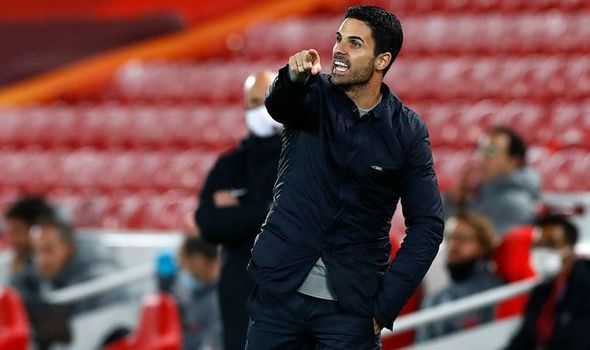 “At the moment, unfortunately there is nothing concrete.”

Pictures have since leaked of Torreira undergoing his medical for Atletico ahead of a loan switch.

And Football London claim it could allow Arteta to complete the signing of his top target Aouar from Lyon.

Arsenal will have to move fast though as the transfer deadline is 11pm on Monday evening.

The Gunners made an initial £32million (€35m) bid for Aouar as confirmed by Lyon president Jean-Michel Aulas.

However, reports earlier today have claimed Lyon will now not sell either Aouar or Depay before the transfer deadline.

Arteta will have to move quickly if he is to persuade the French side to sell one of their prized assets. 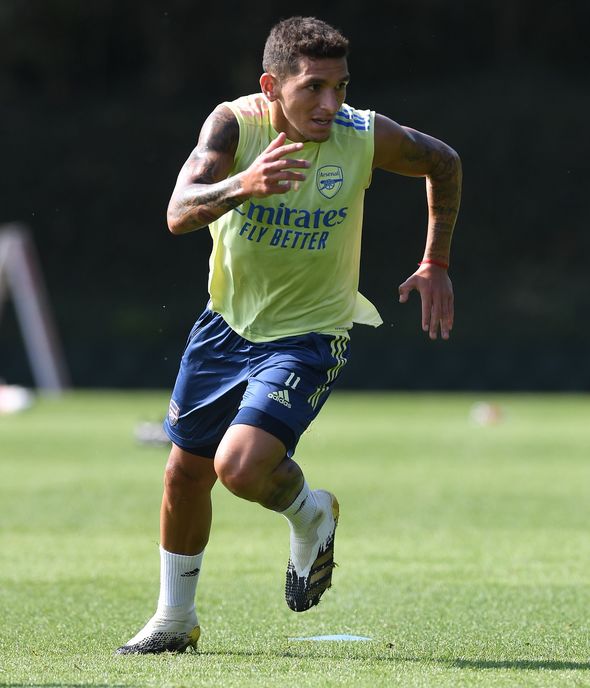 Aouar had agreed to join Arsenal, permitting he did not receive an offer from Juventus or Barcelona.

The Gunners return to action tomorrow when they take on Sheffield United in the Premier League (2pm).

Arteta wants his side to create a fortress at the Emirates this season.

“We can create a fortress at the Emirates,” Arteta said.

“It’s going to be crucial for the future results at the end of the season, not just for results but as well for the performance and what we can inspire, what we can transmit at home.

“We want to play with that confidence at home where we have to be really resilient and dominate games to impose ourselves in those games.

“I think the game on Sunday is a really difficult one. I watched Sheffield United’s games already and they deserved much more from those games.

“The way they played is tricky, so I’m expecting a really difficult game.”