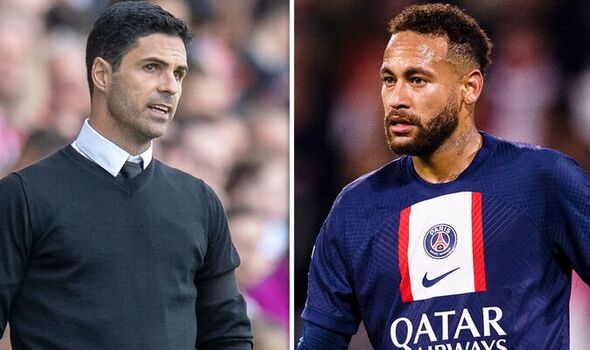 Arsenal could face fresh threat in their hopes of signing Shakhtar Donetsk star Mykhaylo Mudryk. The Gunners were linked with the winger, dubbed the Ukrainian Neymar, in the summer and could make a move in January, but may face competition from Brighton.

That is because the Seagulls have appointed Mudryk’s former manager to replace Graham Potter. Roberto De Zerbi has taken over at the Amex after Potter moved to Chelsea earlier this month.

The Italian was Shakhtar boss between May 2021 and July 2022. Therefore he has been a key figure in Mudryk’s development at domestic level.

Mudryk doesn’t turn 22 until January, so the majority of his senior football at Shakhtar was under De Zerbi. Managers often like to sign players they have worked with previously when they take over at a new club.

That could therefore be the case for De Zerbi at Brighton in January. Arsenal were in the market for a winger in the summer but failed in their pursuit of one late in the window.

Mudryk was one of a number of wide players the Gunners were looking at. Wolves star Pedro Neto was their top target, although his price tag was deemed too high.

Following the closure of the window, Mudryk admitted playing in the Premier League is a dream. And he hinted a move to England could happen in January. 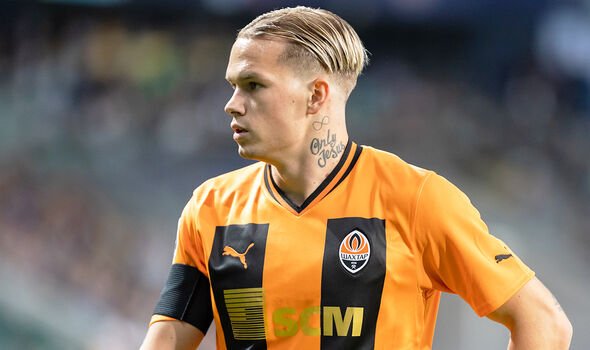 “It’s hard to say but Arsenal is a very good team with a very good coach. I like the way they play. Yes [it would be hard to say no] from my side, I can’t say no but the transfer is not only my decision and my word.

“In winter we will see. There was a lot of discussion about the transfer and the collapse (of a deal) and who wants me but its normal. Now I’m in Shakhtar and I want to play in this team.

“I love this team and I love every guy in this team. Shakhtar for me it is now my home but for me it is very important that all my thoughts are only about Shakhtar but in the winter (window) we will see.”