Arsenal reportedly met with Atletico Madrid chiefs in July to discuss a move for Thomas Partey. Contact between the two clubs remains ongoing with Mikel Arteta still keen on bringing the Ghanaian to the Emirates Stadium as part of his ambitious Arsenal project.

At the start of the summer, Arteta sat down the the Arsenal board to discuss potential targets.

The hierarchy were in agreement that the club would try to sign Partey from Atletico and he was identified as their top target.

They then contacted Atletico over a deal but the Spanish club made their stance clear.

Atletico were simply not interested in negotiations and told Arsenal they must pay his £45million release clause. 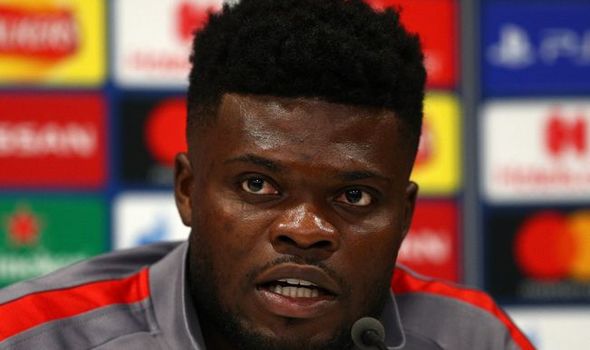 Thomas is said to be keen on a move to the Premier League and Arsenal is the club he has supported his whole life.

The Gunners do not have the £45m to hand and Arteta is set to try and raise funds through the sales of Lucas Torreira, Matteo Guendouzi and Mohamed Elneny.

According to Fabrizio Romano, Arsenal and Atletico Madrid spoke about Guendouzi and Alexandre Lacazette during their meeting over a deal for Partey.

“For sure they spoke with Atletico Madrid,” Romano told Lee Gunner on his YouTube channel.

“It was during the meeting they had for Thomas, the first time it was in July.

“They spoke about Matteo Guendouzi and they spoke also about Lacazette.

“But at the moment, Atletico Madrid was not going for Lacazette.

“We will have to wait a bit to see about this situation because it will also depend on what will happen to other clubs if Atletico Madrid will sell for example Diego Costa and what will happen with Luis Suarez.” 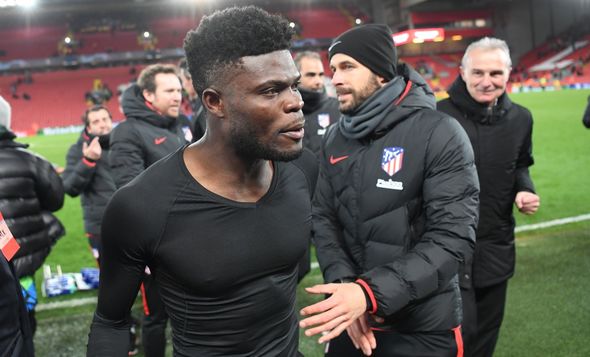 Lacazette has been attracting interest from Atletico and Juventus, however, Arteta does not want to sell.

He may have no choice though if he wants to spend and Romano thinks the Frenchman’s future depends on a ripple effect involving other strikers available this summer.

“I think in September we will have a domino effect about strikers,” Romano added.

“With Lacazette, Luis Suarez, Edin Dzeko, Edinson Cavani who has agreements with Benfica.

“When we have the first one to move, we will have many others as well but I don’t think Lacazette will play in Italy or in Spain.”