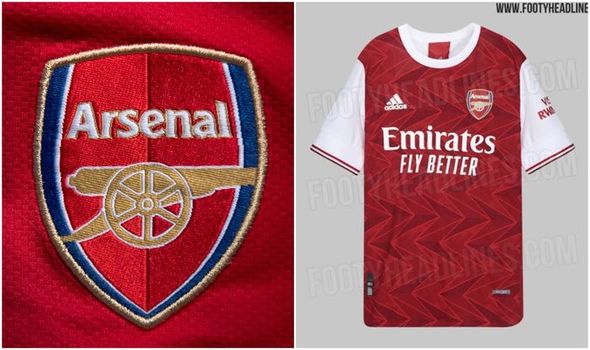 Arsenal fans have provided a mixed reaction to seeing their apparent 2020-21 kit – with the shirt’s collar proving particularly divisive.

The jersey, comparable to Arsenal’s 2010-11 home shirt, produced by Adidas features the Emirates sponsor on the front – including the company’s ‘Fly Better’ campaign slogan – as well as the Visit Rwanda sleeve sponsor.

With white sleeves and a red front emblazoned with chevrons, Adidas’ iconic three strips run down the sides under each armpit with there are two bands of different shades of red on each sleeve.

But Arsenal fans struggled to agree as to whether or not they rate the strip – the second home shirt provided by Adidas in a £60million-a-season deal – with some in favour of the collar but others very much against it. 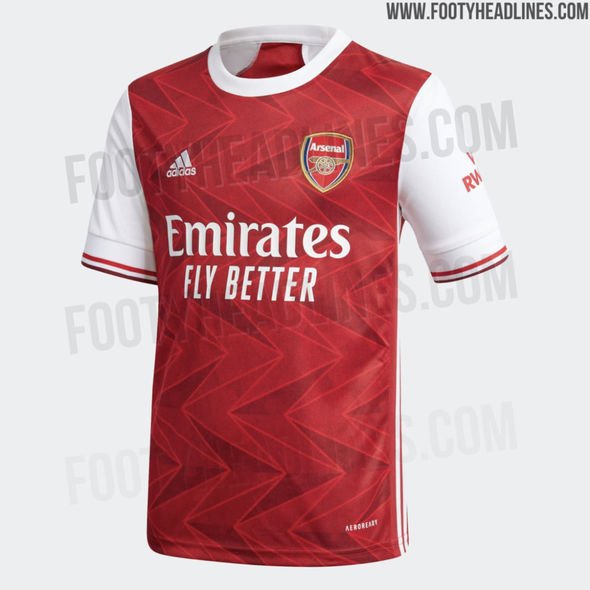 Footy Headlines have leaked pictures of the kit, which also features a stitched-on crest, while Twitter user @Nikita_23K mocked up what the kit will look like on the players.

“With that kit we deserve playing in the EL or no Europe at all. Would not want to play in CL wearing that,” said one.

“Not feeling that collar,” insisted another.

A third reckoned: “Just ‘Emirates’ would look so much better.”

While a fourth posted: “That looks a massive downgrade from this season’s one.” 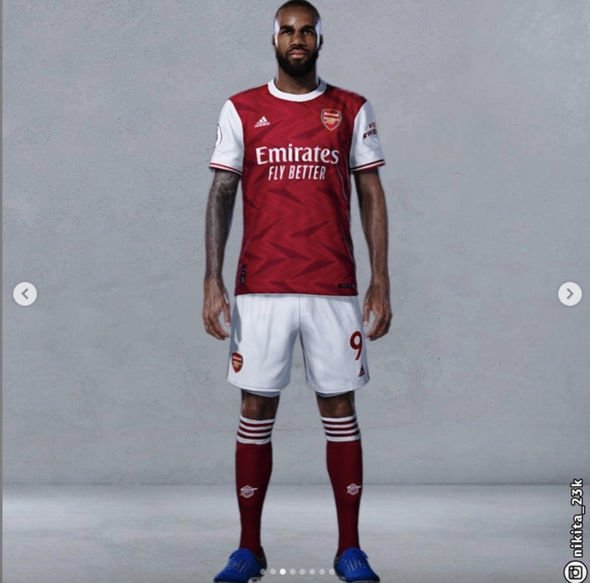 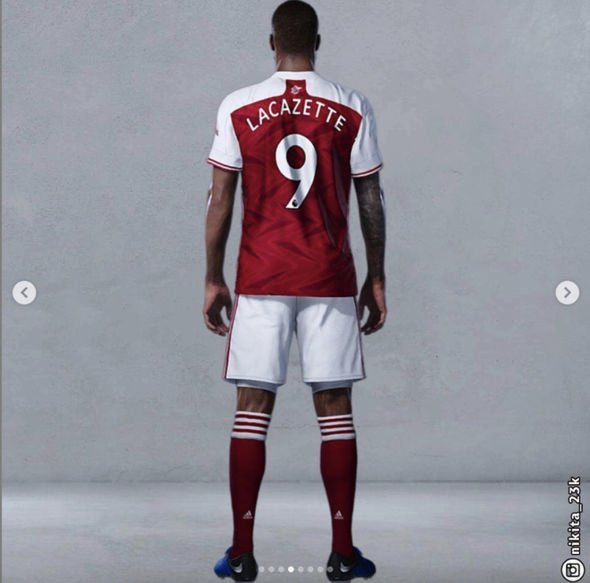 “Awful. Looks like something Puma would’ve served up,” said another fan.

“Not feeling the collar but it’s good,” explained another.

“Sexy asf,” said one, while another added: “Reminds me of 11/12 with that collar I proper rate it. Also think it’s one of those kits which looks way better on a person rather than a picture like this. Can see Mesut laca and Auba in that.”

One more said: “Fine shirt. The collar tho.”

And another reacted: “Top class.”