Arsene Wenger has conjured up a solution to Mikel Arteta’s Mesut Ozil problem at Arsenal. There is a suggestion that the German and Thomas Partey could form a deadly duo in midfield. However, Ozil’s time at the Gunners looks like it has reached a point where no recovery can be made after he was not even named in the Europa League squad.

Arsenal had a decent transfer window, though Mikel Arteta might have preferred more players leaving due to his huge squad.

One he would have liked to see depart would have been Ozil, who is costing the club £350,000-a-week.

The Gunners have tried to offload the midfielder but he is happy to stay where is, even reportedly rejecting a more lucrative offer from Saudi Arabia.

The 31-year-old was most recently ostracised from the Europa League squad, which was thought to be the final nail in the coffin for him. 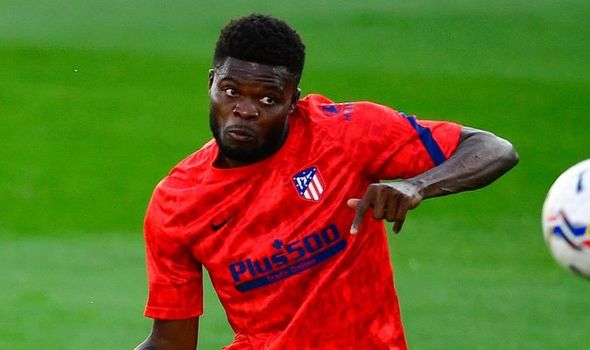 It is still a remakrable situation the club have found themselves in with undoubtedly one of the best talents in the world, when they signed him in 2013.

His arrival from Real Madrid signalled a real show of intent but it now appears the playmaker has become more trouble than he is worth.

Regardless, rather than letting such a talent go to waste – Arteta could be pondering ways to bring him back into the first-team.

And though he did not mention Partey, the Ghana international was brought in specifically for his ball-winning abiltiies in the middle of the pitch.

Arsenal failed in their attempts to land Lyon star Houssem Aouar but managed to sign Partey after triggering his release clause from Atletico Madrid.

And Wenger has hinted that he could be the answer to Arteta’s Ozil woes. 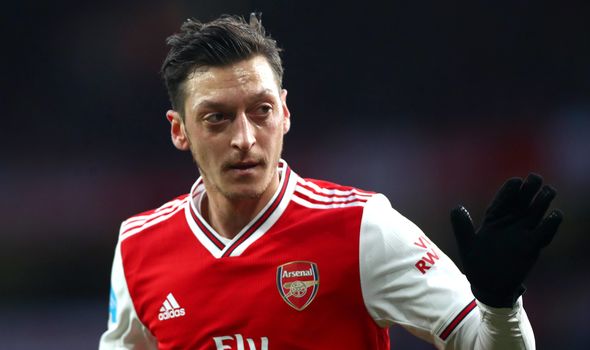 Speaking to Der Speigel , he said: “He wasn’t exactly the one with the greatest discipline on the pitch.

“And playing the game without the ball wasn’t exactly his forte. But you can deal with that if you put some more defensively minded players by his side.

“The main thing is to get the balance between attack and defence right.” 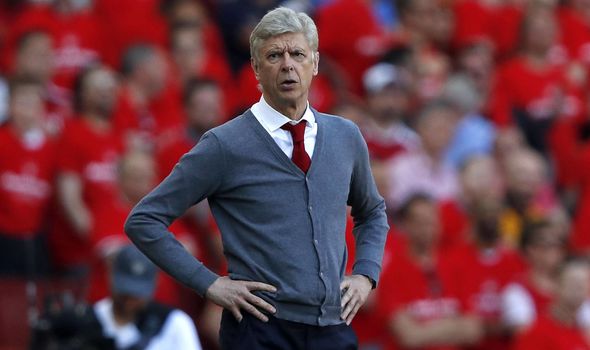 As well as Partey, Willian and Gabriel Magalhaes were also signed on permanent deals whereras Dani Ceballos joined on another season-long loan.

But Ozil remains largely out of the picture and could have already played his last game for the Gunners.

That was further exemplified by their chase for Aouar in the summer, which ultimately failed.

Nevertheless, Arsenal will be back in for the Lyon midfielder no doubt and former Tottenham star David Ginola has endorsed such a move.

When asked if the Frenchman could replace Ozil, he said: “I think so.

“Being replaced by Aouar would have been a fantastic choice.

Mesut Ozil and Arsenal ‘yet to open talks over terminating contract’ 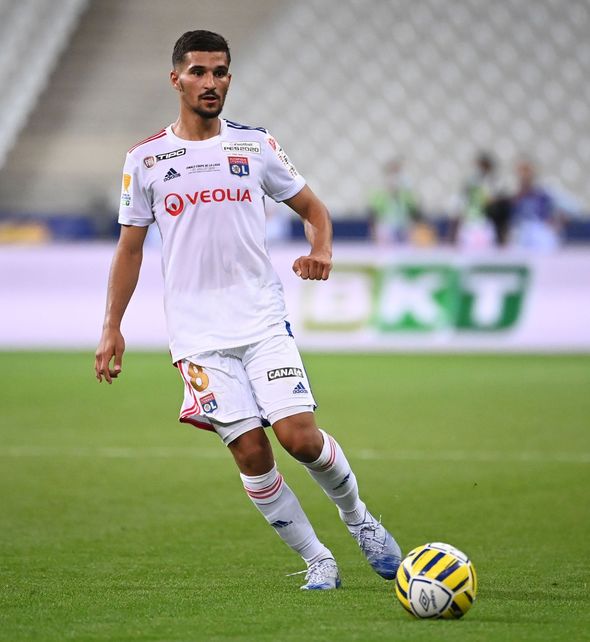 “He’s definitely the type of player that Arsenal fans would love to watch in the middle of the park, that’s for sure.

“If he wants to stay at Lyon, that’s his concern, he’s still a young player.

“To replace Ozil, I think he’s the best choice for Arsenal.”

Rodgers admits there were some 'harsh truths' spoken after collapse

Man Utd star Paul Pogba opens up on being benched for PSG Champions League clash
Recent Posts
This website uses cookies to improve your user experience and to provide you with advertisements that are relevant to your interests. By continuing to browse the site you are agreeing to our use of cookies.Ok