Tottenham boss Jose Mourinho has been urged to play Troy Parrott up front, because the youngster could end up being like Manchester United ace Marcus Rashford. Spurs have a striker crisis on their hands at the moment with Harry Kane and Son Heung-Min out injured.

Tottenham were beaten 3—2 at home by Wolves on Sunday.

The North London side were made to pay for their lack of firepower up front, with Kane and Son both out of action until the later stages of the season.

Mourinho played a front three of Steven Bergwijn, Dele Alli and Lucas Moura for the game, none of whom are recognised strikers.

The Portuguese boss named youngster Troy Parrott on the bench for the game, and brought him on later in the game. 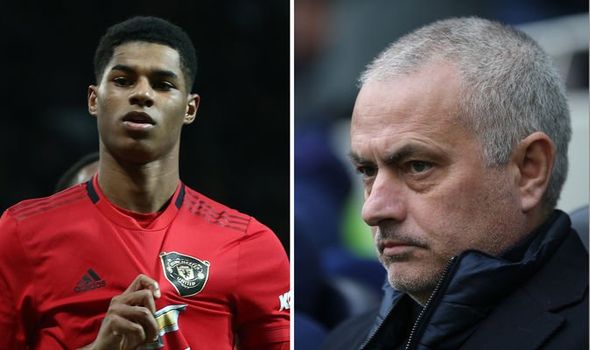 He only came on in the latest states of injury time and was unable to make a difference.

Spurs fans are keen to see the 18-year-old get more game time with Kane and Son unavailable, and Wright explained on Match of the Day that he feels it is time for the teenager to be involved.

“You are looking for a spark,” the Arsenal icon said.

There have been a few mental mistakes, but they’ve got a young guy there, and you might as well throw him in and see if he is going to be able to help you out in this situation.

“Put Parrott in. I don’t know what three minutes is going to do for him. Give him 20 minutes, see what he can do.

“He only got three minutes, I was gutted for him.” 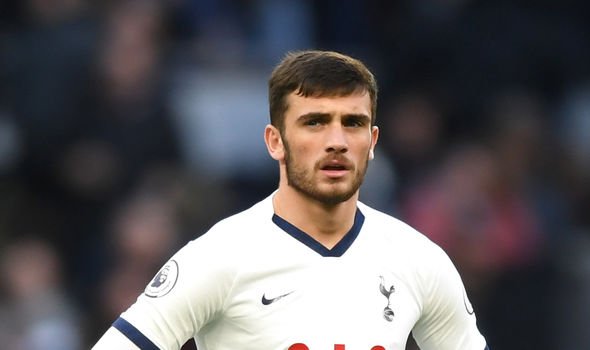 Mourinho admitted after the game that the youngster simply needs more time.

“He’s a good kid, a good talent, he’s a kid we want to help. He’s a kid who needs help, not just on the pitch but outside the pitch.

“He’s a kid we’re going to take care of like we have since the beginning, and he’s a kid who is obviously going to have a real opportunity in the right moment when we feel it is the moment.”