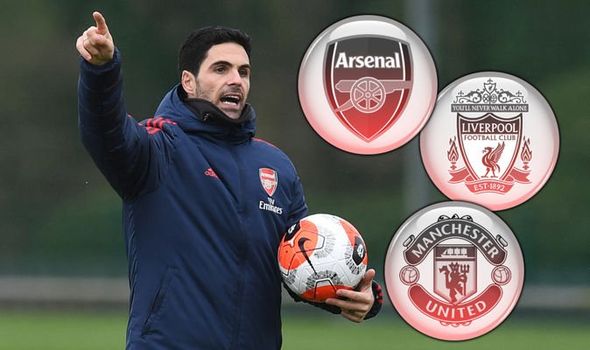 Arsenal are in talks to sign Le Havre’s Pape Gueye, but the Gunners will face competition for the midfielder, who has been described as a “revelation” by French football expert Julien Laurens.

The 21-year-old has been a key player for Ligue 2 promotion hopefuls Le Havre, making 25 appearances, largely in a defensive midfield role.

But the Frenchman has also played as a central midfielder and a more advanced attacking midfielder, and has captained his side on several occasions.

The rangy defensive-minded ace, who could be available for as little as £5million due to his contract situation, has caught the attention of clubs across Europe, including four of the Premier League’s ‘big six’ in Manchester United, Liverpool, Manchester City and Arsenal themselves.

And Laurens, speaking on ESPN FC, insists Gueye is “fantastic at pretty much everything” but that Arsenal will have to beat off competition from across the continent to land the former France under-19 international. 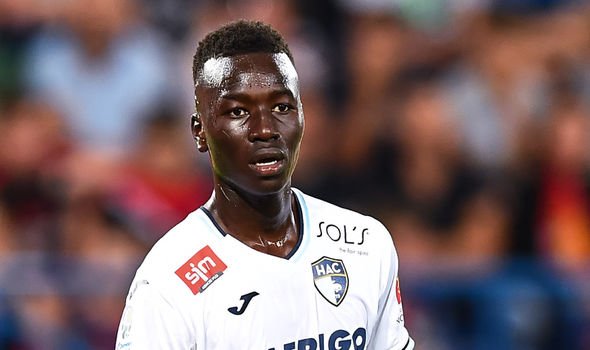 He said: “I love him! Absolutely love him. He’s the revelation of Ligue 2, the French second division, at Le Havre.

“We know how good Le Havre have been as an academy, we just talked about Paul Pogba who is probably the best prospect that they had in the academy.

“Pape Gueye has been fantastic in midfield this season, he’s only 21 years of age so he’s very young, people will have to be patient with him.

“But what he’s shown so far in the second division, extraordinary qualities, he’s fantastic at pretty much everything. 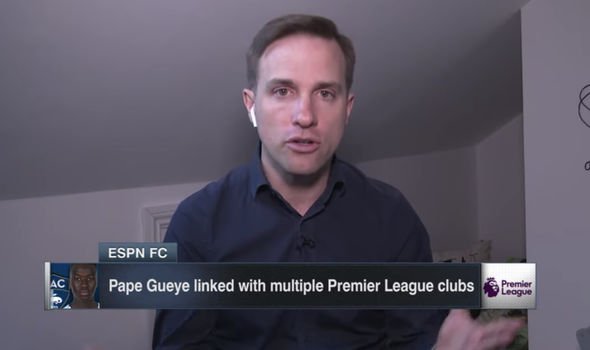 “Because his contract at Le Havre runs out in June 2021, I think they will have to sell him this summer. He will have only one year left on his contract.

“There’s already a lot of clubs that I know are keen on him and in contact with him and his agent and Le Havre as well.

“They’re all very keen on him and I think he’s a big, big prospect for the future.” 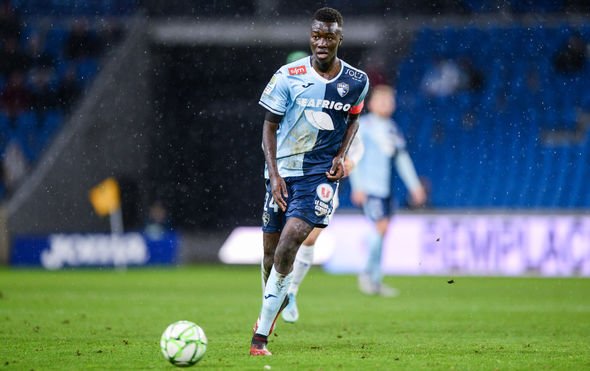 Midfielder Guendouzi of course regularly exchanged messages with William Saliba before he completed a £27m move to the Emirates from Saint-Etienne.

The Arsenal midfielder was himself in Ligue 2 just two years ago before joining from Lorient for £7m, having made 80 appearances for the north London club since then.