Arsenal reportedly tried to sign Juventus defender Merih Demiral earlier this year but were told by Juventus he is not for sale. The Turkish international made a name for himself in Italy with Sassuolo before he was snapped up by the Serie A champions last summer.

While Demiral missed the second half of the campaign through a knee ligament injury, there are high hopes for him in Turin under new boss Andrea Pirlo.

Leicester were among the clubs to enquire about the star in January but they were told where to go.

Arsenal have been on the lookout for a new centre-back to help fix their defensive woes.

Mikel Arteta’s decision to play three at the back appears to have solidified the Gunners. 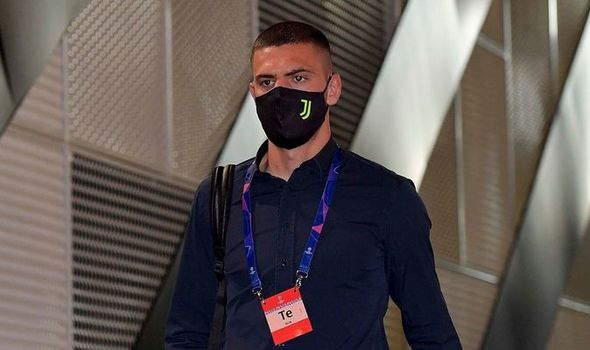 Next season they will have William Saliba and new boy Gabriel Magalhaes to call upon.

Things could have been very different though and transfer expert Fabrizio Romano has claimed Arsenal wanted to sign Demiral earlier this year.

“There was some rumours here in Italy about a possible swap deal with Juventus for Daniele Rugani and Hector Bellerin,” Romano told YouTuber Lee Gunner.

“The Juventus board told me that they won’t do this deal, I think also they give some links with Rugani to Arsenal.

“I don’t know why, since many years. “I’m told that Arsenal are not after Rugani. Every year with have Arsenal are in for Rugani but they are not in for him.

“The real centre-back that Arsenal loves here in Italy is the other Juventus centre-back Merih Demiral, if I had €50million I would definitely go to buy him.

“I am convinced he will become one of the best centre-backs in the world.

“I know Arsenal have also contacted Juventus in April or May to understand the situation and make a bid for Demiral but at the moment Juventus say he is untransferable and he will stay for sure. It will be impossible to sign him.” 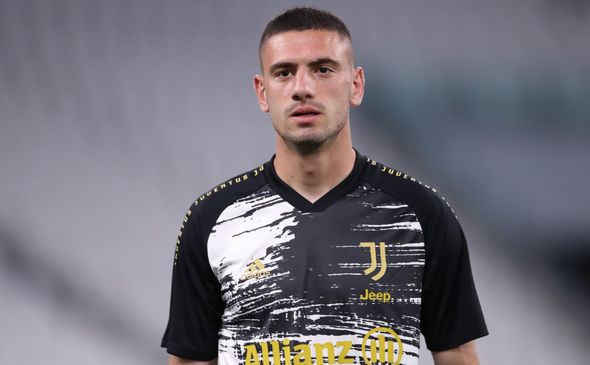 He is a player Juventus have looked at but there has been no formal offer from the Italians.

The club’s sporting director Fabio Paratici has met with the agent of Alexandre Lacazette though in London. He was unable to strike a deal with the Frenchman’s entourage though.

Lacazette is a player of interest to Juventus but they cannot afford to pay big money to sign him.

The frontman has two years remaining on his Arsenal deal and Mikel Arteta wants to keep him.