Arsenal and West Ham players reported to training early on Christmas Day morning as they step up their Premier League preparations for their Boxing Day matches.

Pep Guardiola also put his Manchester City side through their Christmas morning paces with a training session, as the top-flight champions prepare to take on Leicester on Sunday.

Gunners defender Rob Holding took a video of him and fellow centre-back Pablo Mari reporting for Arsenal training on Saturday morning, as Mikel Arteta’s side plan to take on Norwich on Boxing Day. 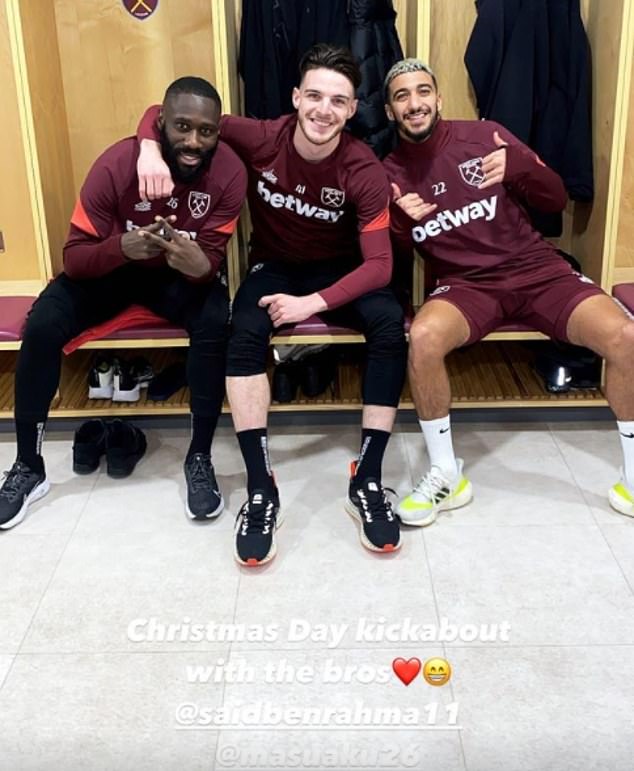 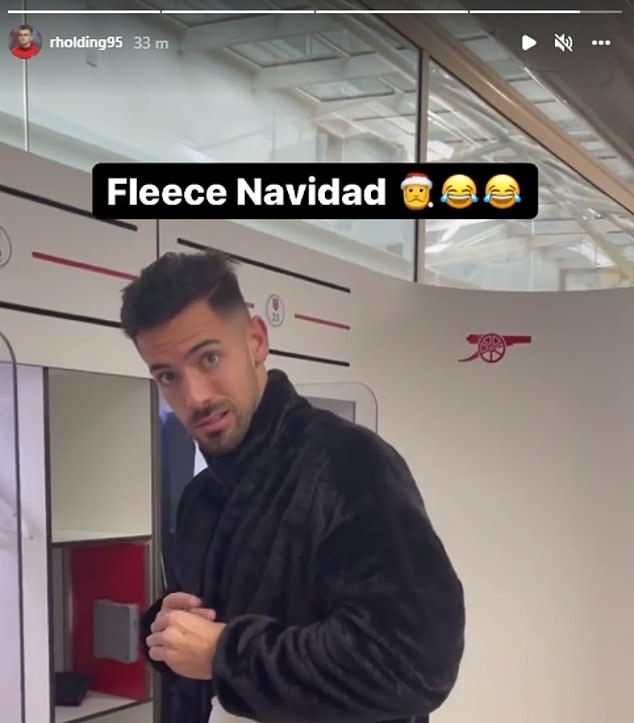 At the other end of London, West Ham stars Declan Rice, Said Benrahma and Arthur Masuaku posed for a Christmas Day snap before training as David Moyes puts the final touches before the Hammers host Southampton on Sunday.

Both the Gunners and West Ham are vying for a place in the Premier League’s top four – with the two teams sitting in fourth and fifth place in the table respectively.

As of Saturday afternoon, six top-flight games are set to go ahead on Boxing Day after an outbreak of the Omicron variant of coronavirus caused three games to be postponed. 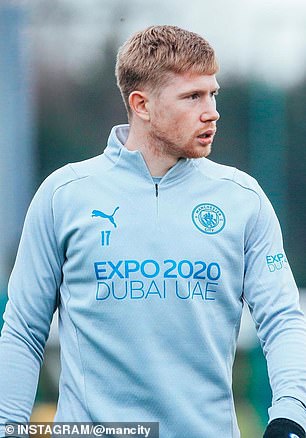 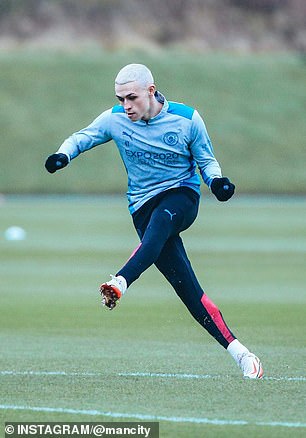 Liverpool’s tie with Leeds, Burnley’s trip to Everton and Watford’s clash with Wolves have all been postponed after outbreaks in various clubs.

As well as the six games going ahead on Sunday, Newcastle are due to host Manchester United on December 27, subject to any further Covid postponements.

Norwich – Arsenal’s opponents on Sunday – have been dealt a blow as goalkeeper Tim Krul announced on Christmas Day he has tested positive for coronavirus for the second time. 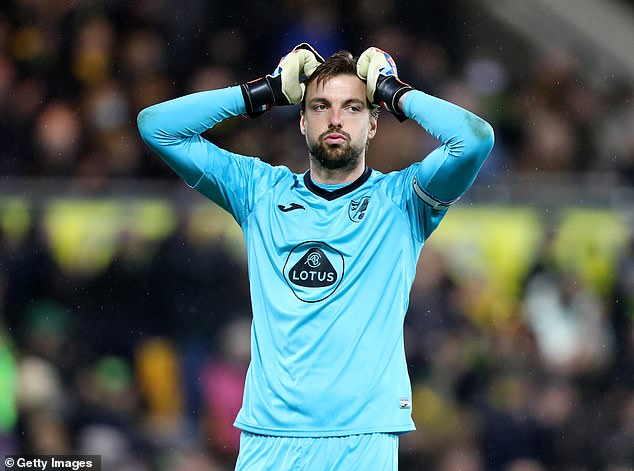 The Dutch shot stopper tested positive for the virus in January of this year, but now has a second diagnosis nearly 12 months after his first.

The 33-year-old tweeted on Saturday: ‘Merry Christmas.. I have tested positive for Covid again.

‘Hopefully 2022 will bring better times for everyone. Stay safe and healthy. Love from the Krul family.’

Earlier this week, Norwich boss Dean Smith described the decision for the Premier League to carry on amid outbreaks caused by the Omicron variant as ‘lunacy’ – as top-flight sides prepare to play twice in 48 hours between Sunday and December 28. 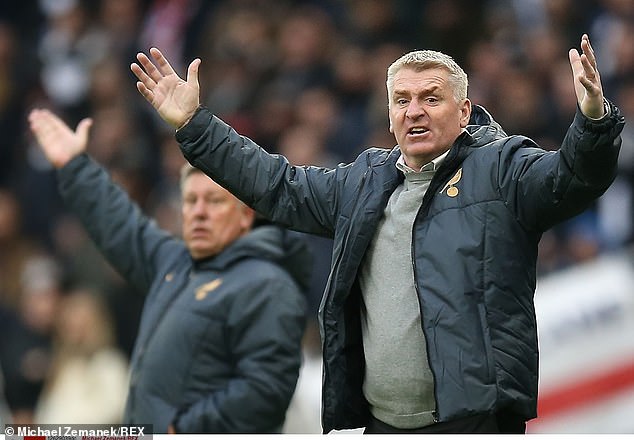 ‘We have some fresh cases, but we have got others coming back. We are not sure how many will miss Boxing Day,’ Smith said.

‘We are having to push rehab forward and people are breaking down in rehab because of that, it is asking massive questions of everybody’s squads at the moment.

‘It is lunacy that we are having to play two games in 48 hours. There has got to be a question about the integrity of the competition when teams are playing weakened teams against other teams and it is affecting league positions.’