Arsenal reportedly remain interested in Nabil Fekir and will target the Real Betis midfielder if their pursuit of Martin Odegaard fails. Real Madrid star Odegaard is a transfer target for the Gunners following his successful loan spell at the Emirates Stadium last season but could cost them upwards of £50million.

The Norwegian transformed Arsenal’s midfield after arriving on a temporary deal in January but Arteta has made alternative arrangements if a transfer does not materialise, with Fekir in his plans.

Arteta has been trusted with leading an overhaul of his squad this summer despite overseeing one of the most disappointing campaigns in the club’s recent history.

Arsenal failed to qualify for European competition for the first time since 1996.

A five-match winning run to end the season was not enough to prevent them from finishing a lowly eighth in the Premier League.

Their defence of their FA Cup success from the previous campaign ended in a fourth-round exit against Southampton. 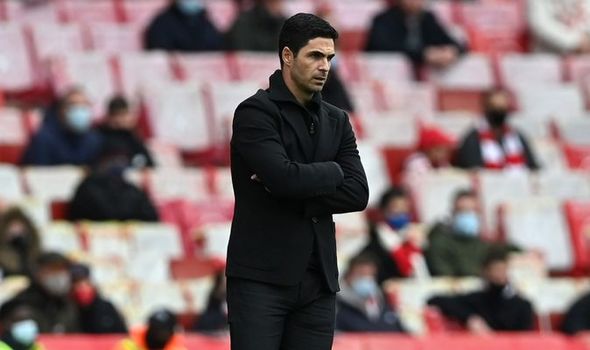 Villarreal then denied Arteta’s side a place in the Europa League final by beating them in the semi-final.

Arsenal would have faced an all-Premier League showdown against Manchester United in Gdansk. The Red Devils were defeated by the La Liga side.

Arteta is set to reinvigorate his squad by dumping several senior stars and replacing them with fresher faces.

Defender David Luiz will leave when his contract expires at the end of the month while Bernd Leno, Hector Bellerin, Granit Xhaka and Willian have been linked with moves away.

An attacking midfielder is understood to be a priority and while Odegaard is top of their wish list, the Daily Mail reports that long-term target Fekir is also being considered.

The former Lyon man has frequently been linked with Liverpool in the past and almost joined the Reds in 2018 for around £52m.

Arsenal have already had a frustrating summer window. 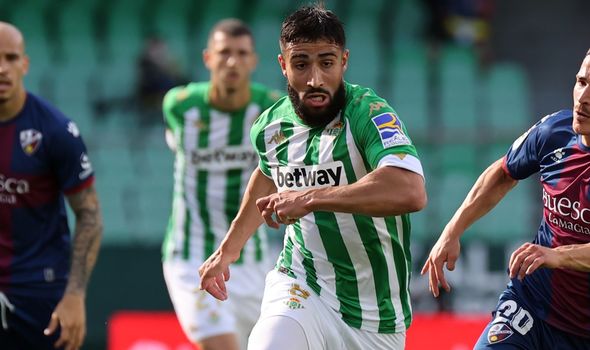 They have also had a £13.5m bid for midfielder Albert Sambi Lokonga knocked back by Anderlecht, according to the same report.

Arteta is also awaiting the court of arbitration decision on the ban of Ajax goalkeeper Andre Onana.

The Cameroonian shot-stopper was suspended from football for 12 months in February for testing positive for a banned substance. Onana claims that the drug was taken by mistake having confused it with an aspirin pill.

Arsenal want to sign Onana, who has appealed his ban, with Leno’s future unclear.

“The squad needs changing,” Arteta said towards the end of the season.

“There were already a lot of changes in December, something that has not been done in years, but it tells us where we were. Things are going to have to change and the owners are going to back it up.

“Time is catching up right now. It’s a trend, it’s years now that this has been happening. If the distance and the margins with the rest become too big, then it’s almost impossible to do it.

“We are still on time, and we have put some very strong pillars and foundations in the last few months to do what we have to do.”
Source: Read Full Article

Newcastle midfielder Matt Ritchie is facing months on the sidelines