Eyebrows were raised last summer when Arsenal loaned William Saliba out to Marseille, though it has proved a wise decision as the defender has been immense so far this season. And Mikel Arteta will be hoping that he has repeated that trick, with Nuno Tavares now impressing with the French side.

Saliba has taken to life in the Premier League like a duck to water, with his confidence and maturity sparking a significant improvement in the overall Arsenal defence. The Frenchman has also been a presence in the final third too, scoring one and assisting another in his four appearances.

It is no secret that Saliba’s spell in the Ligue 1 has certainly aided his development, and a full season of first-team football has allowed him to transform into the defender that Gunners fans are seeing today. So when Tavares was asked who he is taking inspiration from when talking to Marseille’s in-house media after penning a loan deal, his response of ‘Saliba’ was certainly the right one.

The 22-year-old struggled to impress on his debut campaign at the Emirates Stadium, with his defensive work causing issues and leading Mikel Arteta to drop the former Benfica star – playing midfielder Granit Xhaka as a makeshift left-back instead. However, Tavares is impressing on loan with Marseille and could return to Arsenal as a changed player. 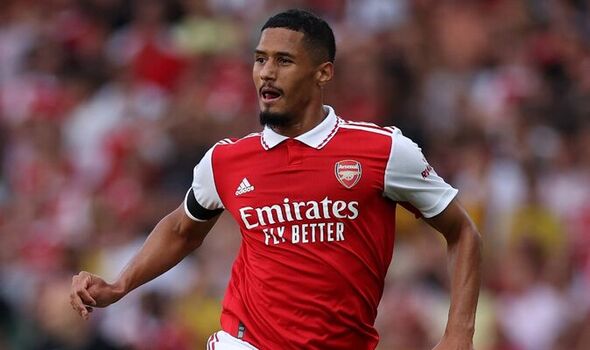 Arteta was keen for the Portugal Under-21 international to spend the season elsewhere and continue his development, but with the intention of bringing him back into the fold after that. Gunners technical director Edu negotiated such a deal, refusing to insert a buyout clause into the loan deal.

Tavares has scored three goals in four appearances for Igor Tudor’s side so far this season, making use of his freedom to drive forward in the left wing-back role. The defender’s value is certain to soar if he continues this good form through to the end of the season, especially if he shows marked improvement in his defensive work. 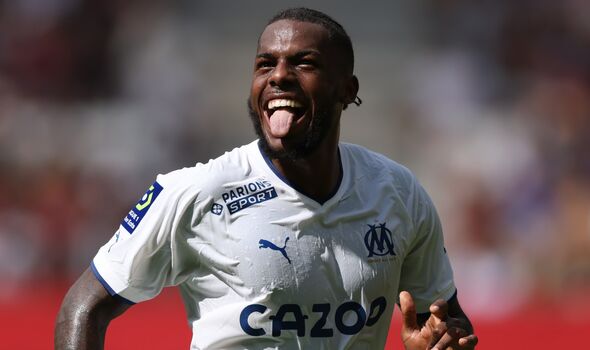 Speaking in his first interview after signing for Marseille, Tavares revealed that it was the club’s following that attracted him to the Stade Velodrome. He said: “I feel very good and very happy to be here and I’m very excited to start. Why OM? I think the project will be good for me the way they play. The Champions League attracted me a lot, the fans too.

“It was very important for me to be here. A few months ago, I received a lot of messages from supporters on Instagram and my agent told me that OM were interested in me. So today I’m very excited to be part of the group and I’m really looking forward to starting as soon as possible.”