It is common knowledge that a creative midfielder remains Mikel Arteta’s priority as he looks to oversee a huge Arsenal rebuild and he may have to fend off interest from Italy to secure one of his targets.

The Gunners endured a dismal campaign as Arteta guided Arsenal to a second successive eighth-place finish in his first full season at the helm.

In a bid to rectify that slump, Arsenal are prowling the transfer market for players in a number of positions to try and mount a serious charge for a top four finish next season.

While a deal for Anderlecht star Sambi Lokonga appears to be all but done, the defensive midfielder seen as a potential partner for last year’s marquee signing Thomas Partey, the Gunners remain lacking in the attacking midfield department. 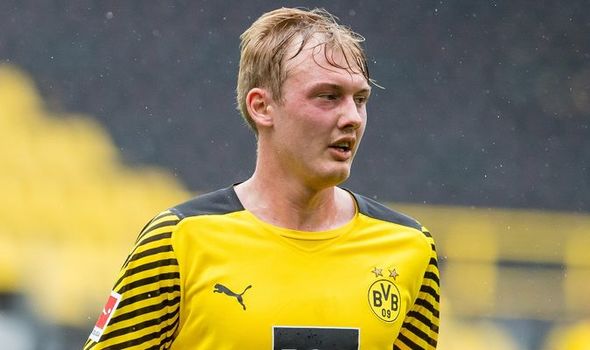 Borussia Dortmund talent Julian Brandt was identified as a potential target for Arsenal in January, but a deal failed to materialise and Arteta opted to take Real Madrid sensation Martin Odegaard on loan instead.

Odegaard impressed so much during his six-month stint, even notching a goal against fierce rivals Tottenham Hotspur, that Arteta was keen on keeping the Norwegian around on a permanent basis.

However, parent club Real Madrid remained firm in their desire to see him return to the Santiago Bernabeu and Odegaard’s days in North London appear to be numbered. 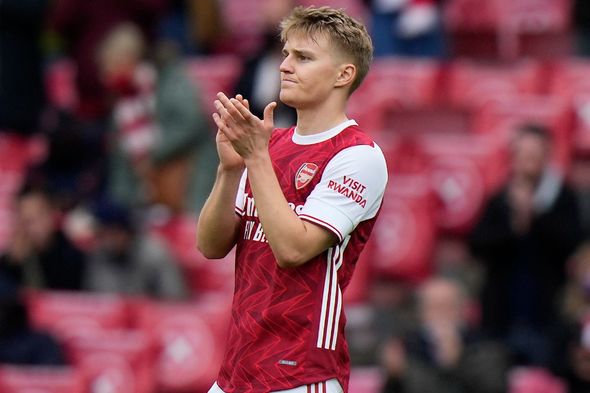 As a result, Brandt has emerged as a target for the Gunners once again, having failed to reach the heights he once did for Bayer Leverkusen while at Dortmund.

According to Sky Italy, Lazio have entered the race for Brandt in what will be unwelcome news to the Arsenal hierarchy, who could now miss out on yet another attacking midfielder.

The German international was purchased by BVB in 2019 for around €50m, but Dortmund are rumoured to be willing to let the 25-year-old leave for half of that price. 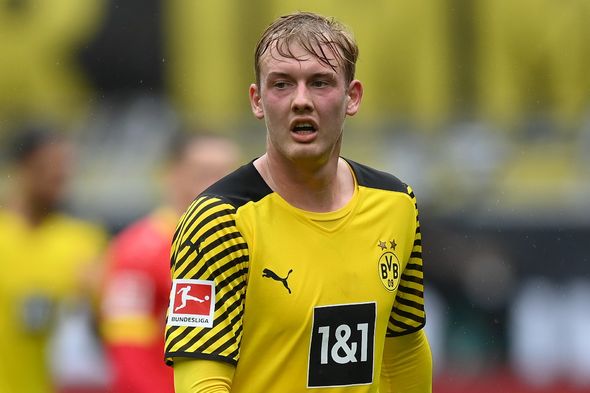 However, even with such a drastic reduction, Lazio could struggle to stump up the required funds having not forked out €25m on a player since Christian Vieri in 1999.

In stark contrast, Arsenal are reportedly being backed with as much as £250m in transfer funds as owners KSE place their faith in Arteta to lure the right profile of player to the Emirates.

It is likely Arsenal will be able to comfortably meet Dortmund’s valuation of the star, who could be plying his trade in the Premier League as soon as next season.

Bournemouth star explains he was mistakenly arrested for attempted murder