Gabby Agbonlahor has claimed that Arsenal are “panicking” in the transfer market after realising that the gap between the Gunners and the top four is increasing due to their north London rivals Tottenham’s summer business. Antonio Conte’s side have already announced the signings of Ivan Perisic, Yves Bissouma and Fraser Forster while the Gunners have sealed the deals for Fabio Vieira and Marquinhos.

“Arsenal are panicking a bit as well,” Agbonlahor told Football Insider. “They know that Spurs are making moves with Bissouma, they know that they need to get someone big in. They know that gap to the top four is lengthening.

“They know they need to bring in Gabriel Jesus and Raphinha. That team needs help. Losing [Alexandre] Lacazette, that’s a striker. [Pierre-Emerick] Aubameyang’s gone. They need more firepower, they can’t rely on youngsters.”

Arsenal have made a formal offer which was rejected by Leeds for winger Raphinha and appear to be leading the chase to sign Manchester City forward Gabriel Jesus. With those signings Mikel Arteta’s side could be set to be the Premier League’s biggest spenders for a second consecutive summer. 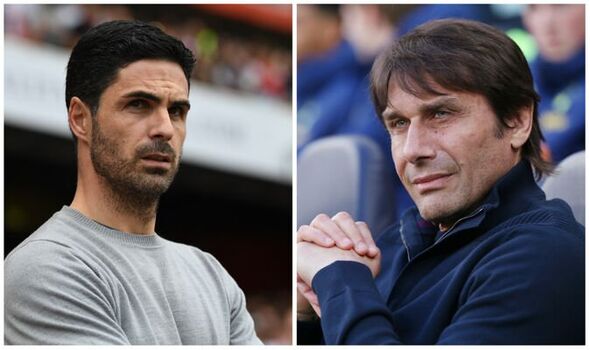 Arsenal finished just two points behind Spurs in the race for fourth last season, and both sides have acted quickly to bring in reinforcements to help them claim Champions League football next season.

After sealing the £34.2million signing of Vieira, Arsenal technical director Edu revealed the position of the club going into this transfer window. “We have to go into the market for exciting players with the right age, right attitude and right mentality, the former Brazil international said. “We want to see a club like Arsenal with a young squad, an exciting squad with a big, big future because as I said last summer, the idea is to have a young squad. 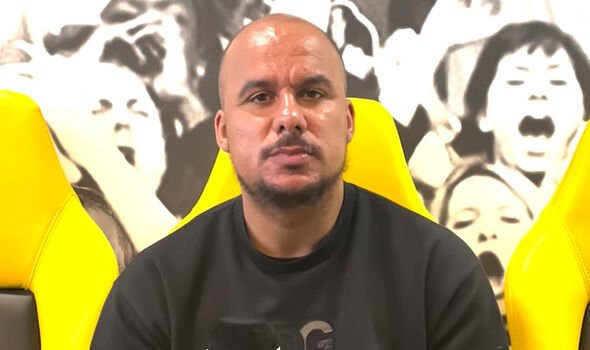 “We want to give them the opportunity to play together for two, three, four, five or six seasons. We still have a lot to do but we are really excited to start the season with the players we target and the players we want to sign.

In addition to Jesus and Raphinha, Arsenal have been linked with a move for Leicester midfielder Youri Tielemans although their interest in the Belgian has recently cooled. Transfer expert Fabrizio Romano claims that while the Gunners have been in contact with Tielemans’ camp and with Leicester for an extended period of time, have not made an official offer so far as they prioritise the signings of the two Brazilian forwards from Manchester City and Leeds.