Arsenal are ready to swap Alexandre Lacazette for Atletico Madrid midfielder Thomas Lemar, according to Spanish outlet AS.

It comes after the Gunners confirmed they are ready to take ‘serious’ disciplinary action after Lacazette was pictured inhaling ‘hippy crack.’

Lacazette, 28, who is on £180,000-a-week, could face a maximum two weeks’ fine as a result after pictures emerged of him inhaling from a balloon at his home last week. 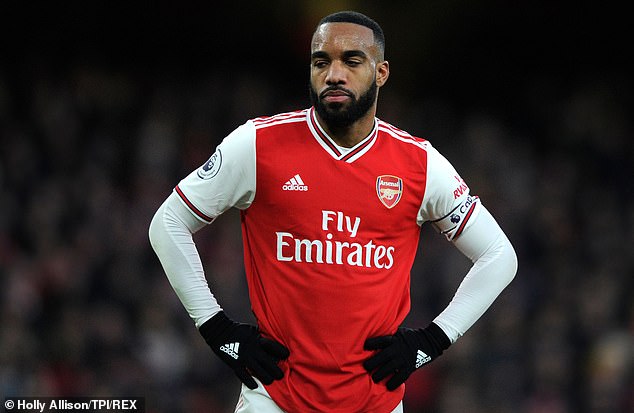 The Gunners tried to sign Lemar, 24, from AS Monaco, but lost out when he joined the LaLiga side in 2018.

But two years on Lemar has fallen out of favour at the Wanda Metropolitano.

He has started just 11 games for Atletico this season, while Diego Simeone has even admitted that the midfielder ‘hasn’t been able to live up to expectations’ since his €70million (£62m) move from Monaco in 2018.

According to AS, Atletico Madrid are willing to use Lemar as a bargaining tool in order to land top target Lacazette. 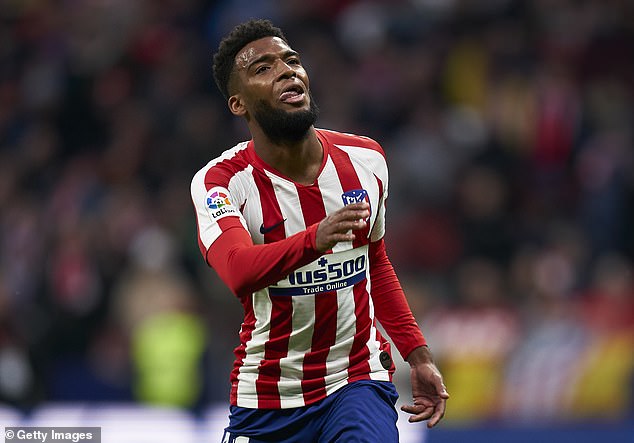 At 28-years-old, Atletico boss Simeone believes that the France international would boost their attacking options.

Lacazette had a good start at the Emirates, netting 36 goals across his first two seasons in North London.

But its been a stop/start campaign this time out for the former Lyon star, as he has struggled for form since an ankle injury in September.

Arsenal have also been heavily linked with a move for Atletico’s defensive midfielder Thomas Partey.